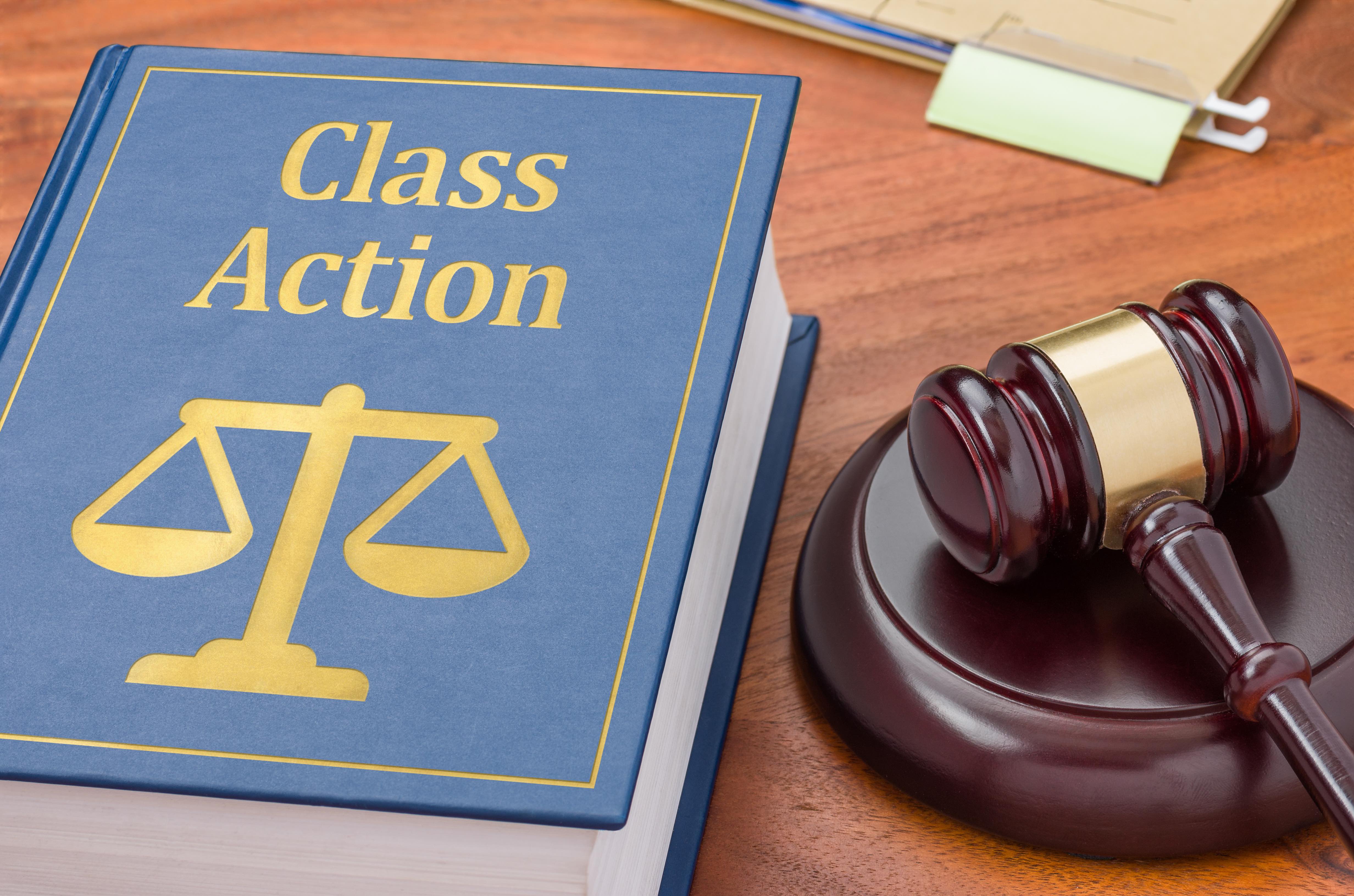 High Court: Under s 44(2A) of Judiciary Act 1903, HCA can remit a matter involving the Commonwealth to FCA. But under s 476B of Migration Act 1958, HCA can only remit a matter that relates to a migration decision to FCA if FCA has jurisdiction under ss 476A(1)(b) or (c). Can it be said that the reach of ss 476B and 476A "is confined to applications for public law remedies in the nature of judicial review of migration decisions and so does not deprive the [FCA] of original jurisdiction in relation to a claim in tort against the Commonwealth for false imprisonment the result of the Commonwealth allegedly taking too long in making a migration decision to grant or refuse a visa"? Did s 486B preclude the plaintiff from bringing the claim in tort as a class action or representative proceeding?

The Plaintiff instituted a representative proceeding in the original jurisdiction of the High Court (HCA), claiming that himself and every other member of a group of individuals were purportedly detained pursuant to ss 189 and 196 of the Migration Act 1958 (Cth).

The Plaintiff also claimed that, " to the extent that the Commonwealth detained the plaintiff and each other member of the subgroup of Group Members who arrived in Australia after 12 August 2012 ("Subgroup Members"), otherwise than for the visa purposes, the purpose of the detention of the Subgroup Member was that of removing him or her from Australia to a regional processing country pursuant to Pt 2 Div 8 Subdiv B of the Migration Act, being Papua New Guinea or Nauru" (the removal purpose).

The parties applied for an order, by consent, that the matter be remitted to the Federal Court (FCA) pursuant to s 44(2A) of the Judiciary Act 1903 (Cth), which read as follows:

However, "at first sight, it appeared that s 476B of the Migration Act might preclude this Court from remitting the proceeding to the Federal Court or that s 486B(4) of that Act might render the proceeding incompetent in its present form".

Section 476B of the Migration Act read as follows:

Remittal by the High Court

(1)  Subject to subsection (3), the High Court must not remit a matter, or any part of a matter, that relates to a migration decision to any court other than the Federal Circuit Court.

(3)  The High Court may remit a matter, or part of a matter, that relates to a migration decision in relation to which the Federal Court has jurisdiction under paragraph 476A(1)(b) or (c) to that court.

Limited jurisdiction of the Federal Court

(1)  Despite any other law, including section 39B of the Judiciary Act 1903 and section 8 of the Administrative Decisions (Judicial Review) Act 1977 , the Federal Court has original jurisdiction in relation to a migration decision if, and only if:

Section 486B of the Migration Act read as follows:

(1)  This section applies to all proceedings ( migration proceedings ) in the High Court, the Federal Court or the Federal Circuit Court that raise an issue in connection with visas (including if a visa is not granted or has been cancelled), deportation, taking, or removal of unlawful non-citizens.

(4)  The following are not permitted in or by a migration proceeding:

(a)  representative or class actions;

(b)  joinder of plaintiffs or applicants or addition of parties;

(c)  a person in any other way (but not including as a result of consolidation under subsection (2)) being a party to the proceeding jointly with, on behalf of, for the benefit of, or representing, one or more other persons, however this is described.

The questions to the HCA were as follows:

Question 1: Did s 476B of the Migration Act preclude the HCA from remitting the proceeding to the FCA?

Question 2: Did s 486B(4) of the Migration Act might render the proceeding incompetent in its present form?