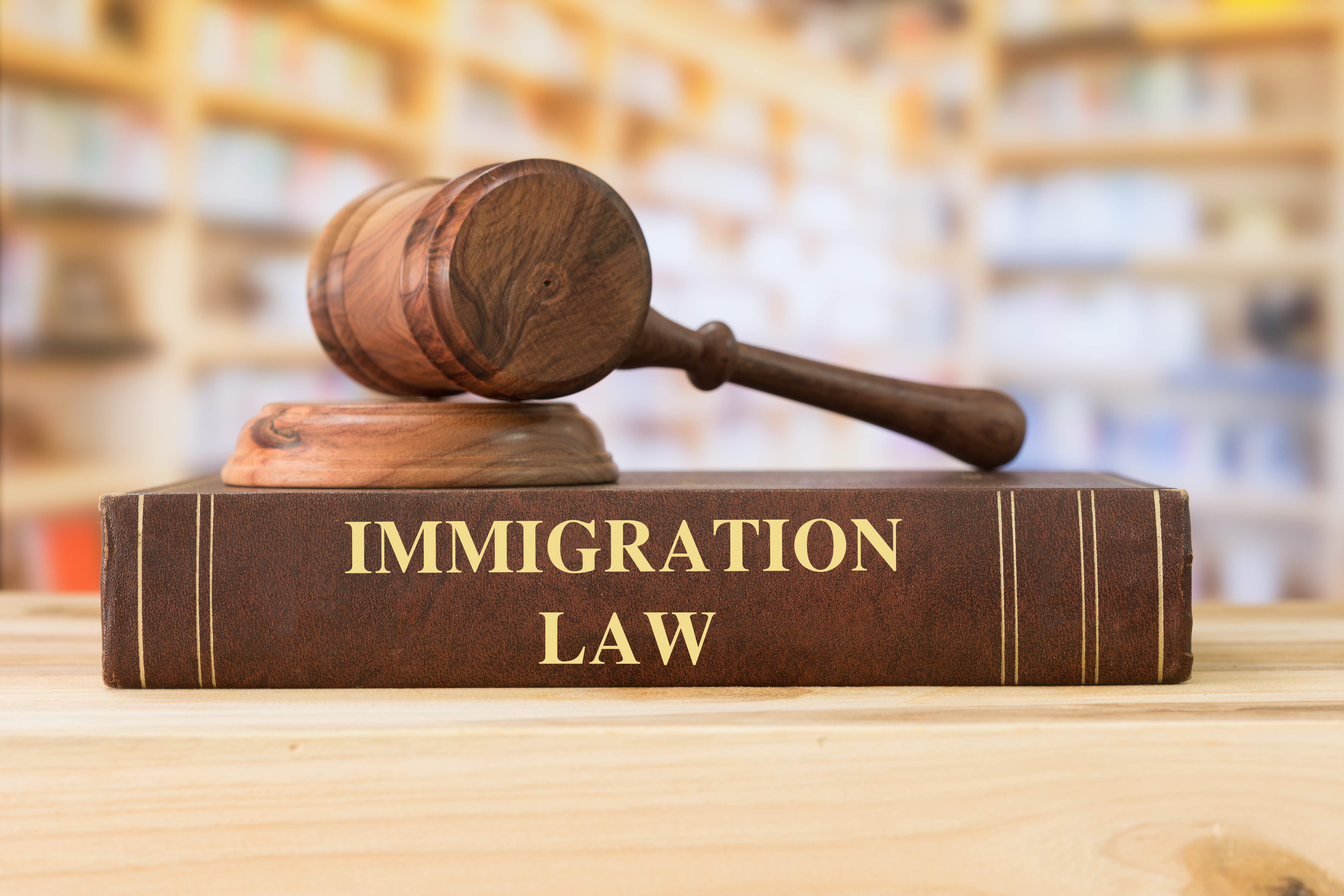 Sch 2: Minister would be authorised to give documents through ImmiAccount; Sch 1: ‘when an unlawful non-citizen is in the process of being removed to another country and the removal is aborted… and as a direct result the person is returned to Australia, then that person has a lawful basis to return to Australia without a visa’

The Home Affairs Legislation Amendment (Miscellaneous Measures) Bill 2018 passed the House of Representatives on 20 August 2018 and the Senate with amendments on 6 December 2018. The Bill includes Schedules 1 to 5. Schedules 1 and 2 are of particular importance to practitioners.

Schedule 2 commences on a ‘day to be fixed by Proclamation. However, if the provisions do not commence within the period of 6 months beginning on the day this Act receives the Royal Assent, they commence on the day after the end of that period’.

Schedule 2 adds a further method by which the Minister can give documents to a person under s 494B of the Migration Act 1958 (Cth), which ‘consists of the Minister making the document available by way of an online account of the recipient established for purposes relating to this Act or the regulations’. According to the explanatory memorandum, the ‘online account’ will be ImmiAccount.

If the Minister gives a person a document by that method, the person will be ‘taken to have received the document at the end of the day on which it is made available’.

What is not clear yet is whether ImmiAccount will automatically send users any messages, such as emails, as soon as a document is made available by the Minister on ImmiAccount. Otherwise, practitioners would need to log into ImmiAccount on a daily basis and open each and every pending application in order to find out whether any documents have “been made available” on ImmiAccount and thus taken to have been given to those applicants. This would represent a nightmare to practices with dozens or even hundreds of pending applications.

Schedule 1 commences the day after the new Act receives the Royal Assent. The explanatory memorandum includes the following passage:

The Bill amends the Migration Act to:

* Ensure that when an unlawful non-citizen is in the process of being removed to another country under section 198 and the removal is aborted, or the removal is completed but the person is not permitted entry into the receiving country, and as a direct result the person is returned to Australia, then that person has a lawful basis to return to Australia without a visa and ensure that when such a person does return to Australia without a visa, the person will be taken to have been continuously in the migration zone for the purposes of sections 48 and 48A of the Migration Act which bar the person from making a valid application for certain visas.

* Allow the Department of Home Affairs (the Department) to use an online account such as ImmiAccount to provide clients with certain legally required communications.

Amendments to Schedule 1 introduced by Senators Tim Storer and Nick McKim were approved in the Senate. As a result, the Bill is expected to return to the House of Representatives for debate, but not until next year.

An interview with the Minister about Schedule 1 can be found here.

Disclaimer: the above is a mere tentative discussion of a Bill. The views there expressed might not reflect the view of the Department, the AAT or the courts. The law or policies might have changed between the writing and reading of this article. The author of this article and Migration Law Updates disclaim any liability for any action (or omission) on their part based on any information provided (or not provided) in this article and are under no obligation to keep the general public nor practitioners informed about the matters discussed in this article or any other matters, or any future changes to any of those matters. It is the responsibility of each practitioner to obtain access to primary sources of law and policy by themselves and to carry out their own research and come to their own conclusions on legislation, case law, policies and more. This article is not intended for the general public.