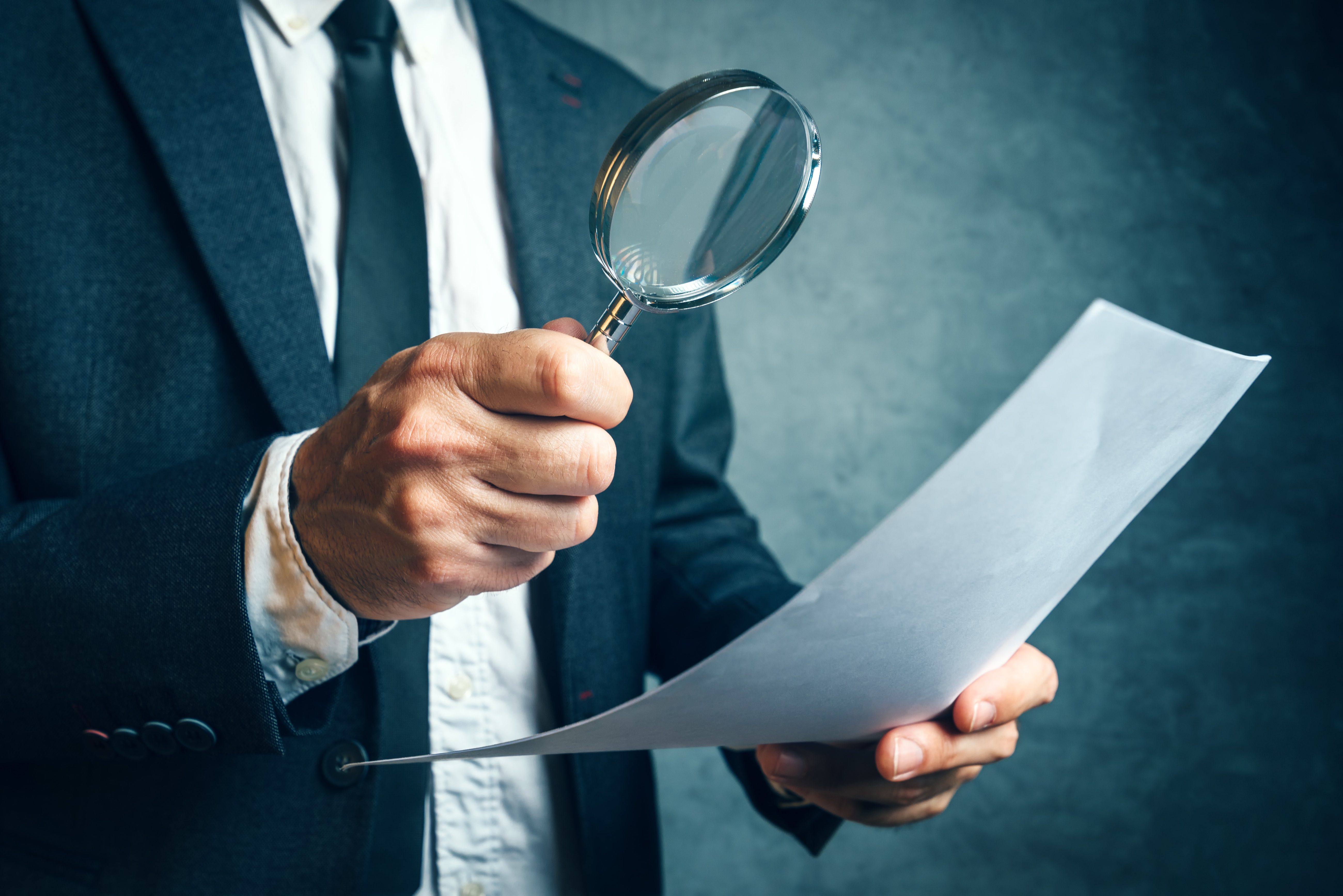 On Monday 3 December, ABF officers executed a search warrant at a residence in Torrensville in Adelaide.

Five Malaysian nationals were located and detained for either being in Australia illegally or working in breach of their visa conditions.

Two of those detained are suspected of higher level involvement in worker exploitation. All five are being held in immigration detention ahead of their removal from Australia.

Also on Monday, an ABF team executed a warrant on a property at Euston in New South Wales where three more Malaysian nationals were detained.

“Whether it’s in our capital cities or regional towns, illegal work and foreign worker exploitation is a blight on Australia, and the ABF is committed to identifying and taking action against those organising it,” Commander Copeman said.

“Illegal workers are extremely vulnerable and are often underpaid and poorly treated. Those facilitating their employment are making significant profits at their expense, and also disadvantage local businesses who do the right thing by paying and treating their workers properly.

“We have identified examples of labour hire syndicates linked to criminal groups that are involved in traditional organised crime activity including drug importations, tobacco smuggling, money laundering and serious tax crimes including evasion.

“Protecting the integrity of the migration system is an operational priority for the ABF, and we regularly conduct proactive operations like this as well as compliance activities, including through Taskforce Cadena,” he said.

Anyone who is aware of an individual, business or employer who might be facilitating visa fraud or illegal work is urged to contact Border Watch at australia.gov.au/borderwatch