Home Case Law Updates How is obligation under s 57(2) discharged? 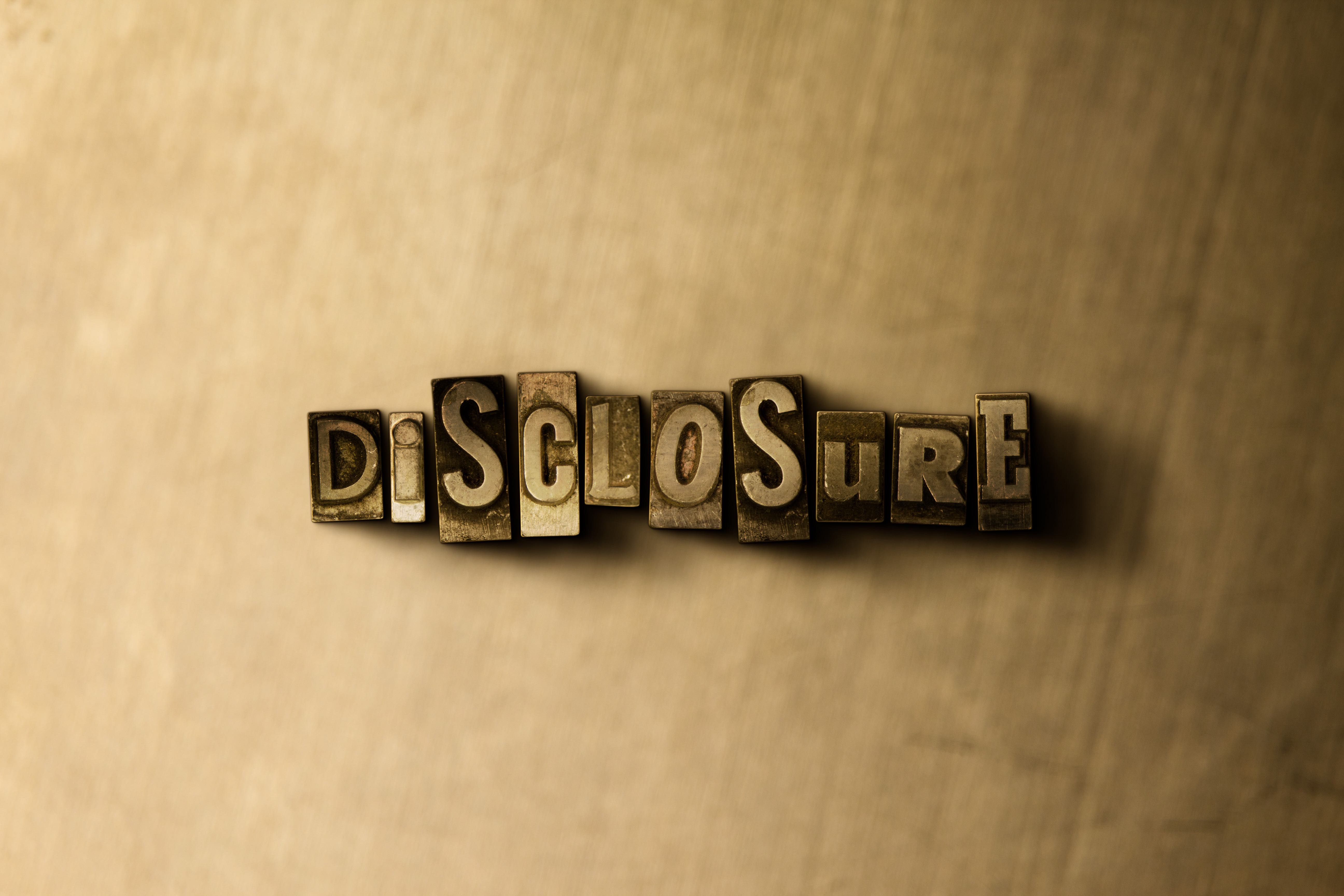 High Court. Plaintiff missed AAT deadline and thus applied to HCA for judicial review (JR). Could HCA remit matter to FCA or FCCA? Was delay of 6 months in JR application substantial? What is required for the Minister to discharge his/her obligations under s 57(2)? Although s 55(2) provided that Minister was not "required to delay making a decision because the applicant might give, or has told the Minister that the applicant intends to give, further information", can it be legally unreasonably for Minister to fail to delay?

Some of the questions to the High Court (FCA) were as follows:

Question 1: The Plaintiff missed the deadline for the making of a valid application to the Tribunal and therefore applied to the HCA in its original jurisdiction for judicial review of the delegate's decision to refuse to grant him a protection visa. Could the HCA remit the matter to the Federal Circuit Court or Federal Court?

Question 2: The Plaintiff brought proceedings in the HCA more than 6 months after the deadline stipulated by s 486A of the Migration Act 1958 (Cth). Was the delay "not substantial, and not so significant that exceptional circumstances would need to be present to justify granting the extension"?

Question 3: What is required for the Minister to discharge his or her obligations under s 57(2)?

Question 4: Was commentary added by the Department in its file to photos of the Plaintiff obtained from "open source social media" relevant information within the meaning of s 57(1)?