Home Case Law Updates IAA: is there really a limit of 5 pages? 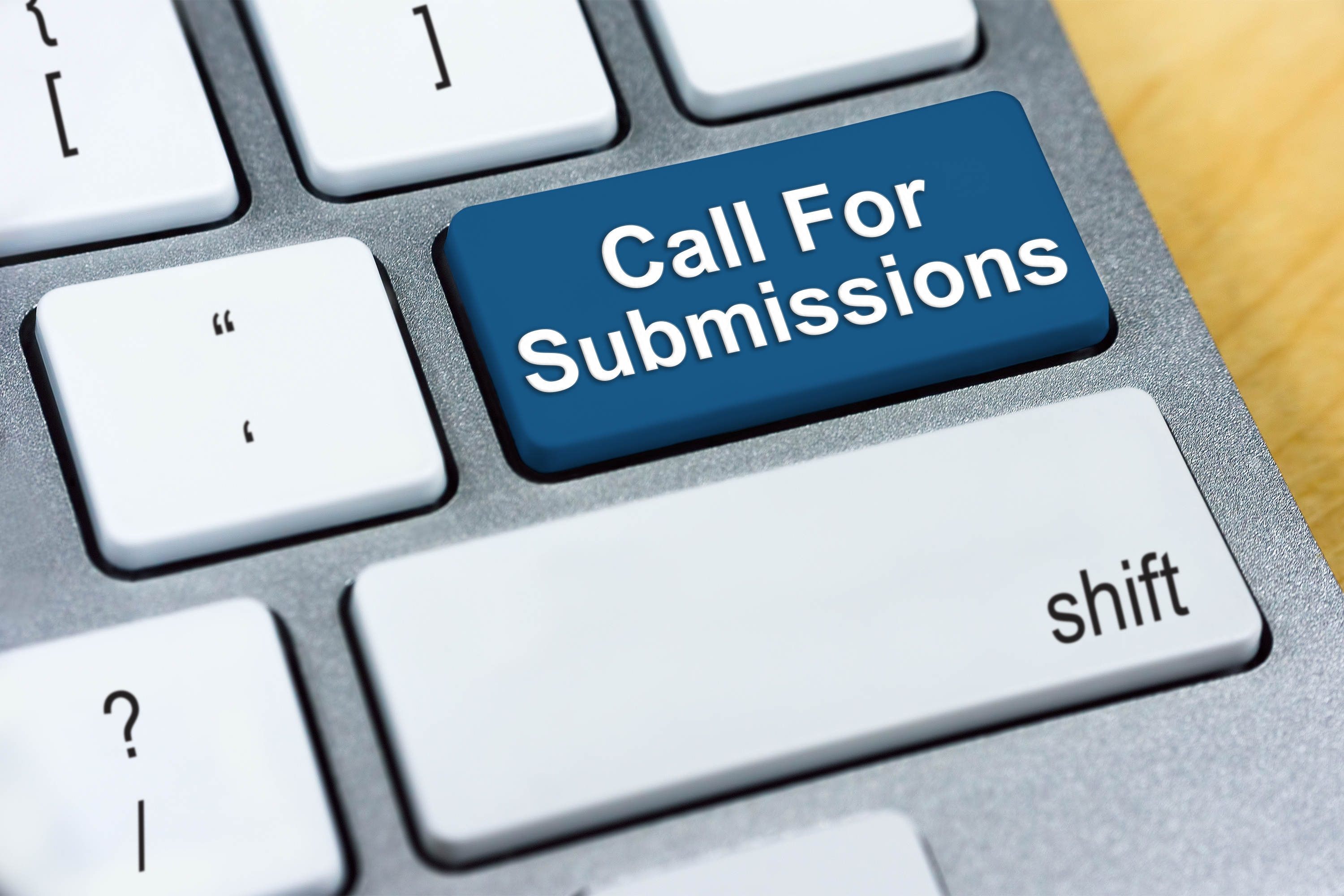 Federal Court. Para 21 of Practice Direction issued by ATT's President under 473FB concerning IAA included: "Your submissions should be no longer than 5 pages". Para 23 stated that if an applicant wanted to give the IAA new information, he/she must also provide an explanation as to why the information satisfied s 473DD. Para 24 read: "Your explanation should be no longer than 5 pages and must accompany any new information you give to us ". Do the 5 pages in para 21 include the 5 pages in para 24? Is there a page limit to the "explanation" in para 23?

Question 1: Can it be said that, "in circumstances where the appellant’s representatives failed in the First Submission to delineate between what was information before the delegate, what was new information in respect of which the appellant sought to engage s 473DD of the Migration Act, and what was “submissions”, the Authority was not obliged to turn its mind to s 473DD and consider whether it should accept “new information” provided by the appellant"?

Question 2: Was it "incompatible with the Authority’s key function in conducting expedited consideration of visa applications that it be required to undertake the potentially difficult task of distinguishing submissions from new information in a document combining the two, particularly in circumstances where the appellant has not done so"?

Question 3: Was it open to the FCA to "infer that the failure on the part of the appellant’s representatives to distinguish between submissions and new information in the First Submission was a calculated attempt to inappropriately blur the categories before the Authority, to avoid the necessity of justifying the inclusion of new information by reference to the criteria prescribed by s 473DD of the Migration Act, and to simultaneously avoid the necessity of complying with the 5 page limit on submissions prescribed by the Practice Direction"?

Question 4: Was there a bright line in the document provided by the Appellant to IAA between submissions and new evidence?