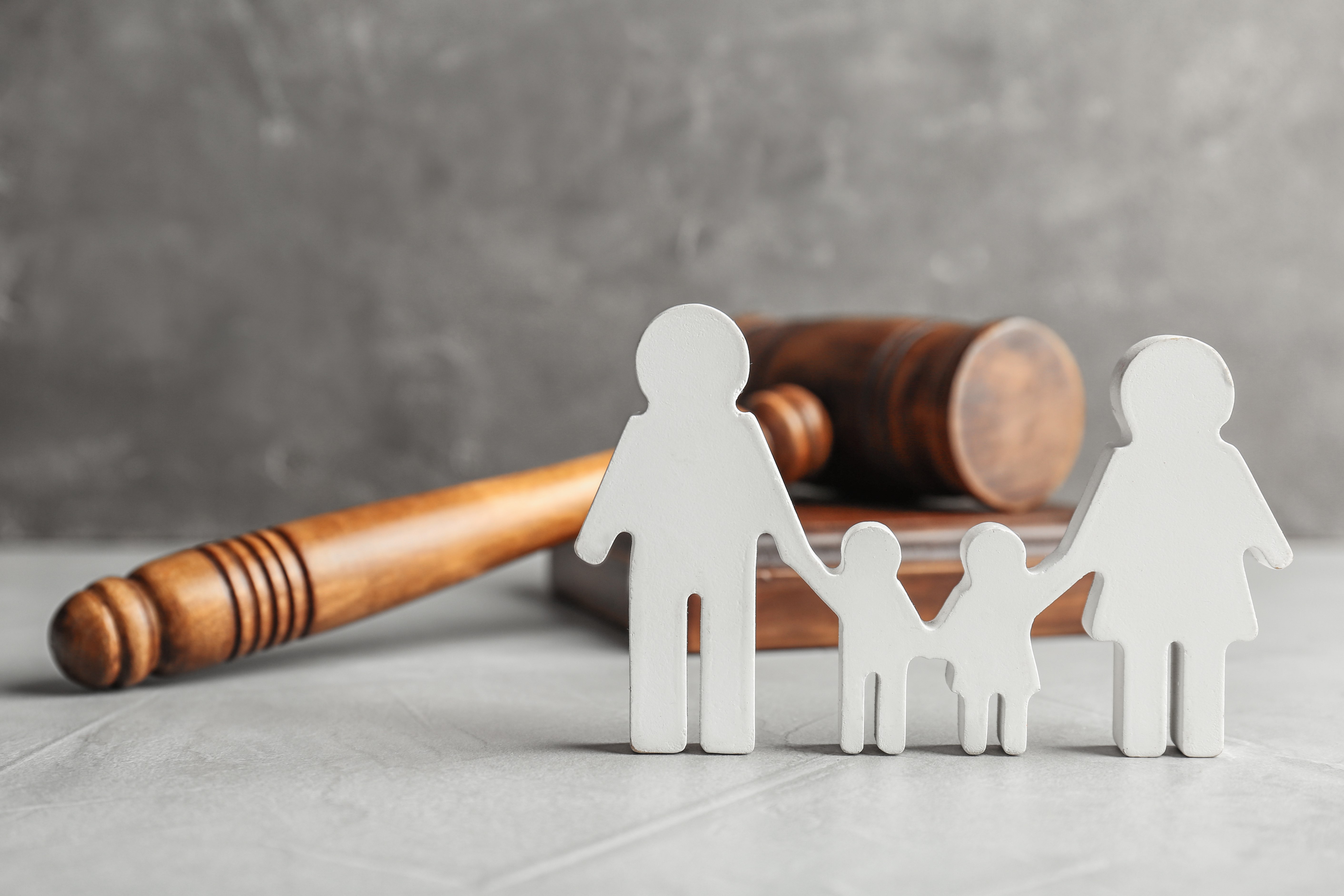 The new Immigration (Guardianship of Children) Regulations 2018 has been registered on 10 December 2018 and will enter into force on 1 October 2019. The explanatory memorandum includes the following passages:

The Immigration (Guardianship of Children) Act 1946 (the Act) provides for the Minister (or Ministers) administering the Act to be the legal guardian of a non-citizen child under 18 who enters Australia with the intention of becoming a permanent resident but who is not under the care of a parent, an intending adoptive parent, or other adult relative…

The Regulations are in substantially the same form as the 2001 Regulations. Provisions that are no longer required have been omitted, and minor changes have been made to update the drafting and clarify provision for delegation of the Minister’s powers and functions.

The Regulations will introduce a power to make an Instrument of Delegation to ensure that powers delegated across the Home Affairs Portfolio and within State and Territory Child Welfare Agencies are delegated to positions that are sufficiently senior to exercise that power.

The Regulations will remove the requirement for the Register of Custodians to include information which is unnecessary or recorded elsewhere by the Department, including:

* the occupation and religion of each custodian

* the names, addresses and occupations of the parents or guardians of the IGOC minor in the country of origin

* the date of arrival and the name of the aircraft or ship on which the IGOC minor arrived.

This change will ensure compliance with Australian Privacy Principle 3, which provides that personal information must not be collected unless the information is reasonably necessary for, or directly related to, one or more of the entity’s functions or activities.

The Regulations also remove the power for a member of the police force or police service, or any person authorised by the Minister, to apprehend an IGOC minor who is absent without consent, this can include IGOC minors who abscond from their placement or are unlawfully removed from the custody of their custodian. This has been removed, as it was considered that, in practice, regulation 15 of the 2001 Regulations does not add to the powers that the State and Territory police already have under their own relevant laws.

Disclaimer: the above is a mere tentative analysis of a new piece of legislation. The views there expressed might not reflect the views of the Department, the AAT or the courts. The law or policies might have changed between the writing and reading of this article. The author of this article and Migration Law Updates disclaim any liability for any action (or omission) on their part based on any information provided (or not provided) in this article and are under no obligation to keep the general public nor practitioners informed about the matters discussed in this article or any other matters, or any future changes to any of those matters. It is the responsibility of each practitioner to obtain access to primary sources of law and policy by themselves and to carry out their own research and come to their own conclusions on legislation, case law, policies and more. This article is not intended for the general public.