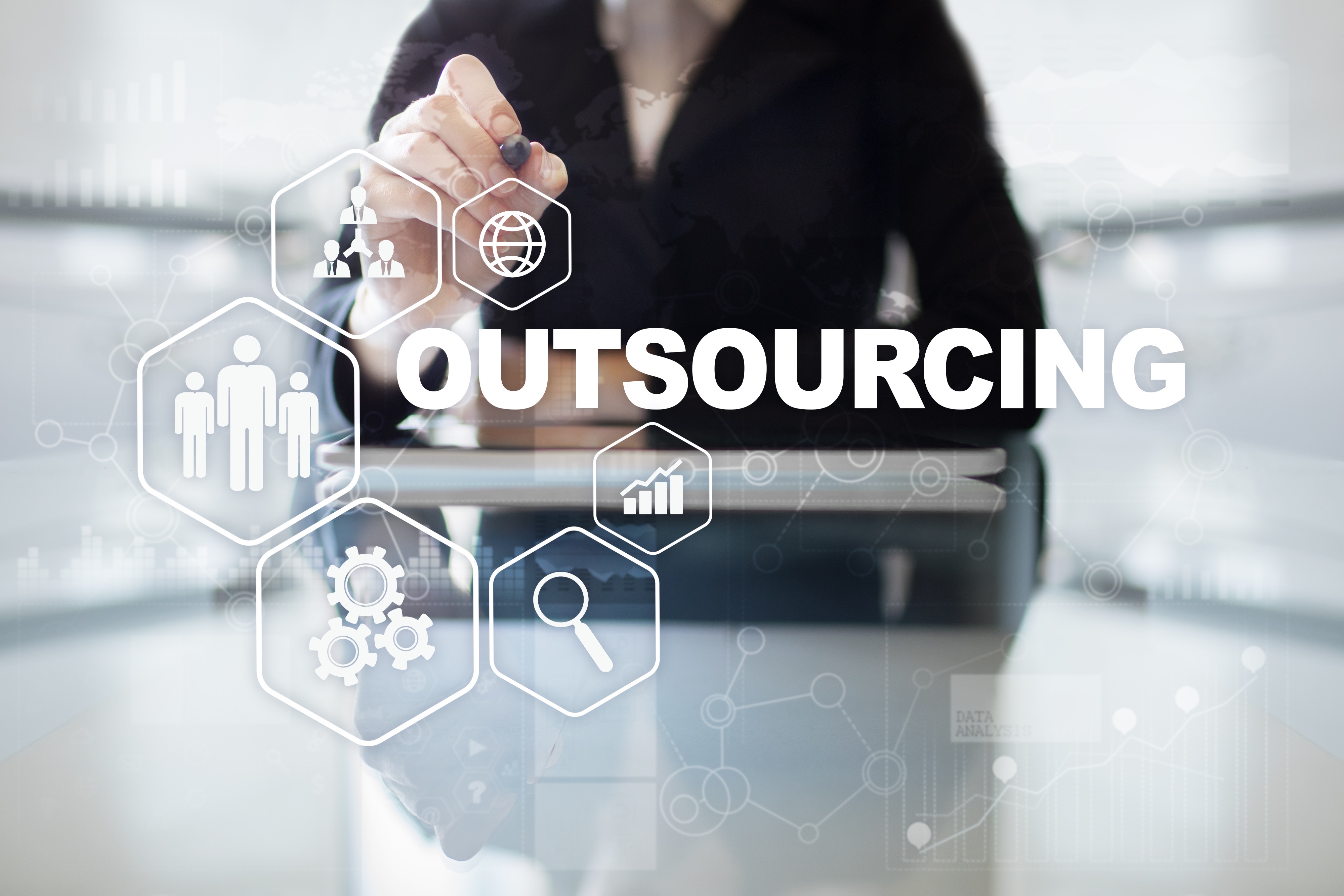 ‘Plans to offload Australia’s visa processing system to the private sector, potentially worth more than $3 billion to the winning company, would be dumped under a Shorten Labor government’

A friend of the Prime Minister, Liberal Party heavyweight Scott Briggs, is playing a key role in one of the groups shortlisted for the lucrative deal.

The successful bidder is due to sign contracts in October 2019, but the process would be terminated if the Opposition claimed power at next year’s election.

“We’re concerned that by outsourcing one of the most vital functions of the Australian border control system to a private company that it risks our borders,” Labor’s immigration spokesman Shayne Neumann told the ABC.