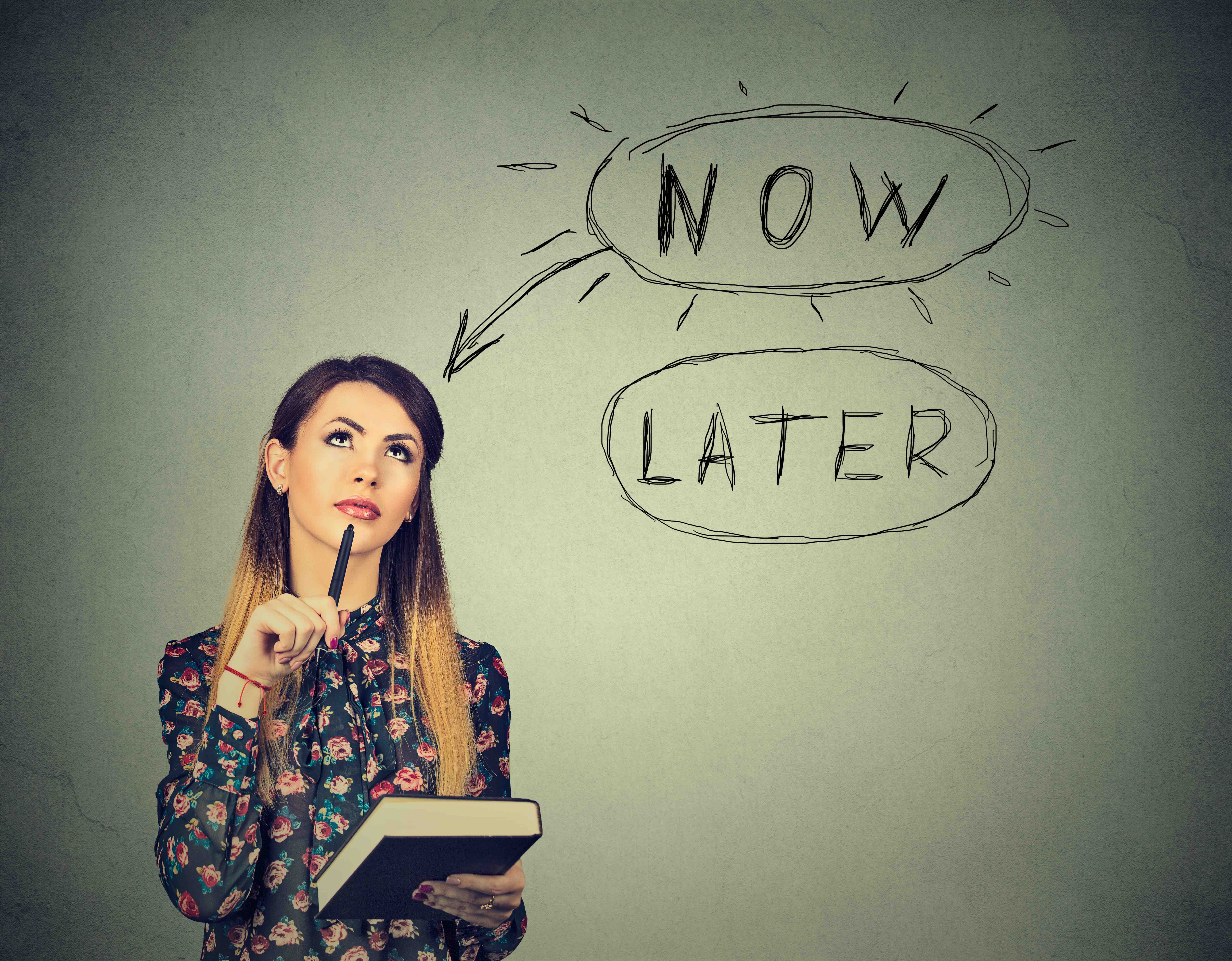 Federal Court (Full Court): Is the obiter dicta in MZZJO authority for the proposition that a decision-maker will necessarily make a jurisdictional error if, in assessing a protection visa application, he or she relies "solely or primarily on the absence of claims from an entry interview" whose purpose is not to assess the applicant's claim for protection?

The Appellant arrived in Australia by boat. Some six weeks after his arrival, he was interviewed by a delegate (the entry interview).

In the entry interview, the Appellant gave a brief explanation as to why he was seeking protection in Australia, despite the fact that he had not by then applied for a protection visa and that the purpose of the interview was not to assess a claim for protection.

The Appellant then made a protection visa application, but a delegate of the Minister refused that application. The matter was automatically referred to the Immigration Assessment Authority (IAA) under Pt 7AA of the Migration Act 1958 (Cth) for review of the delegate's decision.

The IAA affirmed the delegate's decision because some of the claims made as part of the protection visa application had not been mentioned in the entry interview. Its decision record included the following passage:

The applicant's claims regarding these events were not made at the applicant's entry interview. While I acknowledge the entry interview is not for the purpose of an assessment of the person's protection claims, the applicant was asked why he had left Sri Lanka and in response, the applicant made mention of his participation in the football tournament, the photograph with the LTTE member and the detention by the SLA after they discovered the photograph. In contrast there was no mention of these events which were said to have occurred shortly thereafter. I do not accept that the applicant would fail to mention these claims emanating from bomb blast given that his later evidence was that it was this event which was the catalyst for him going into hiding and his move to Colombo prior to his departure from the country.

The Appellant applied to the Federal Circuit Court (FCCA) for judicial review of the IAA's decision, but the FCCA dismissed that application.

The Appellant eventually appealed the FCCA's decision to the Federal Court (FCA) and the matter was heard by the Full Court of the FCA (FCAFC).

On the latter issue, some caution should be exercised by decision-makers in relation to omissions by applicants of matters at entry interview. They are conducted shortly after a person has arrived in Australia; in the case of the appellant, after a long journey on the ocean in cramped and difficult conditions. On the evidence, a significant part of the entry interview content concerns questions designed to elicit information about so-called 'people smuggling'. They are the first substantive and formal engagement with Australian officials by people who come, as the appellant does, from regimes where authority figures may be viewed with some fear and mistrust. A person is asked to articulate personal matters of family and individual history not only to a strange official, but also to an interpreter who is a stranger, without the assistance and support of a lawyer or migration agent. It is unlikely many interviewees appreciate the use to which the information they give might be put, notwithstanding the script which is read to them. The interviewees are being asked to digest a lot of information quickly and in circumstances they may perceive as hostile.

Had the Tribunal relied only on a failure to mention details at the entry interview, we may have been inclined to see this as involving a misunderstanding of its task on review. However, the Tribunal relied on inconsistencies arising from information presented by the appellant after the entry interview as well, including inconsistencies between the delegate interview and what he said to the Tribunal, and the somewhat inexplicable reluctance of the appellant to have his childhood friend, who arrived on the same boat, give evidence to corroborate aspects of his account. We consider its approach was open to it as a merits decision-maker, and the Federal Circuit Court was correct to so find.

Here, the question to the FCAFC was whether the obiter dicta in MZZJO was authority for the proposition that a decision-maker will necessarily make a jurisdictional error if, in assessing a protection visa application, the decision-maker relies "solely or primarily on the absence of claims from an entry interview" whose purpose is not to assess an applicant's claim for protection.

The FCAFC held as follows.