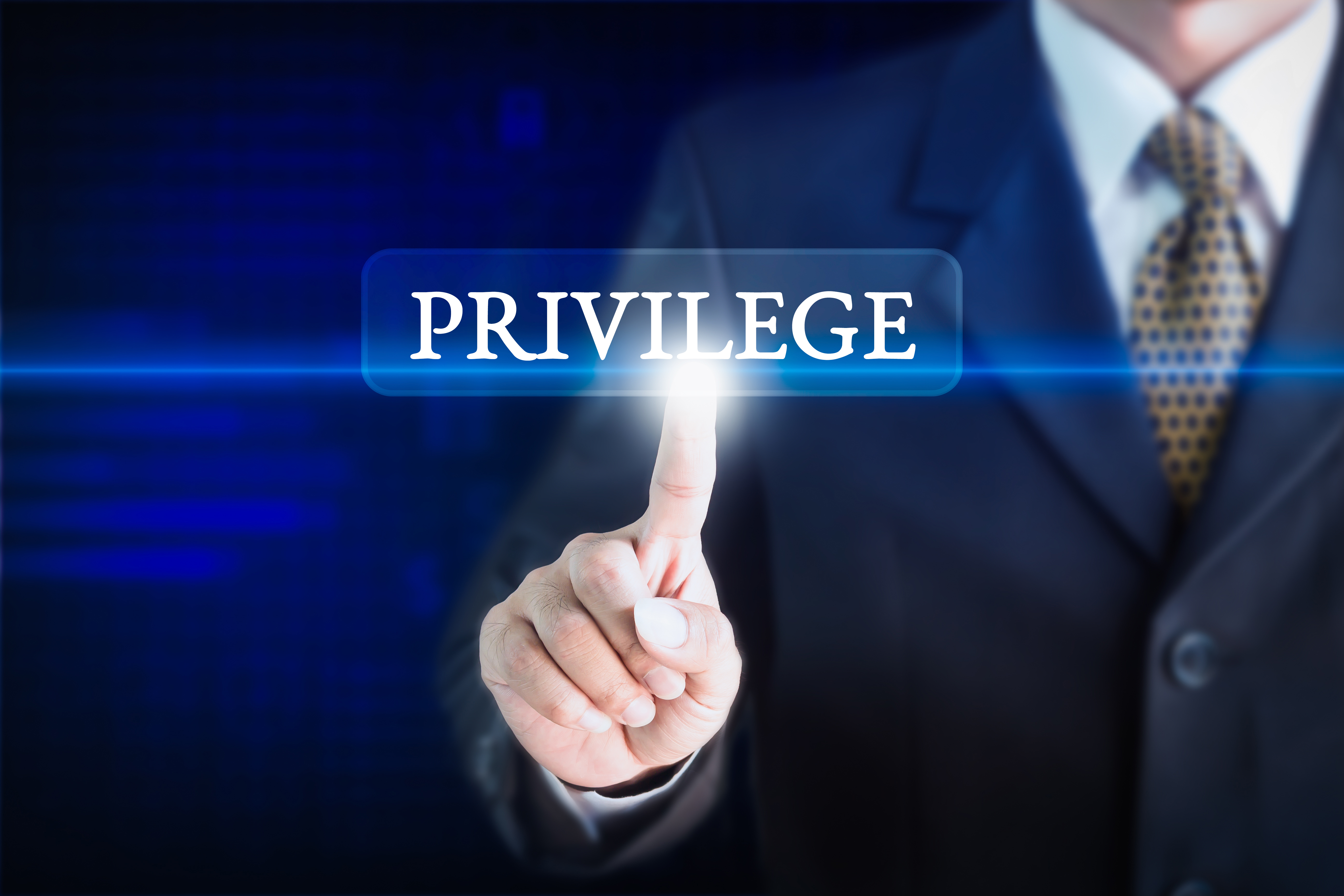 Question 2: Section 433 of the the Migration Act 1958 (Cth) provides that a person commits an offence if the person appears as a witness before the Tribunal and fails to answer a question asked by the Tribunal. In the previous version of that provision, a defence to that offence was that "the person has a reasonable excuse" not to answer the question. In that previous version of s 433, was it a "reasonable excuse" not to answer a question from the Tribunal that the answer would disclose communication between the merits review applicant and a legal practitioner for the dominant purpose of obtaining legal advice or for the use in existing or reasonably contemplated proceedings before the Tribunal? In other words, can it be said that that previous version of s 433 did not abrogate the legal professional privilege?

Question 3: The current defence in s 433 is that "answering the question might tend to incriminate the person". If the answer to Question 2 is "yes", does the current version of s 433 alter that position?

Question 4: Who bears the onus of establishing that the privilege applies?

Question 5: Is the concept of "legal advice" limited to formal advice as to the law?

Question 6: Can it be said that the concept of "legal advice" extends to what should prudently be done in a legal context but not to purely factual or commercial advice?

Question 7: In order for the privilege to apply, must the advice be given by a lawyer in his/her capacity as such?

Question 8: In a ordinary case of a client consulting his/her lawyer about a legal problem in uncontroversial circumstances, does proof of those facts alone provide a sufficient basis for the conclusion that legitimate legal advice is being sought or given?

Question 9: What is the meaning of "dominant purpose"?

Question 10: How is the purpose for which a communication is made determined?

Question 11: Will Schedule 1 of the Migration Amendment (Regulation of Migration Agents) Act 2020 (also known as the Deregulation Legislation), once it commences, make it more obvious to a tribunal the capacity in which an applicant’s representative is acting?

Question 12: Can the question of whether advice, concerning a visa application and subsequently a merits review application to the Tribunal, given to a client by a registered migration agent who is also a lawyer was given in his/her capacity as a lawyer be determined solely by reference to whether the communication falls within the definition of "immigration assistance" under s 276?

Question 13: If an applicant’s registered migration agent is a lawyer, does it follow that all the communication between them is necessarily covered by legal professional privilege?

Question 14: Does the fact that a cover letter sent to the Department by the lawyer RMA bearing the words "[Firm name] lawyers" on its letterhead in which that representative identified himself as "Solicitor & Migration Agent" support an inference that he was advising his client both in his capacity as a lawyer and as an RMA?

Question 15: Can it be said that there is nothing unusual about a protection visa applicant seeking legal advice as well as "immigration assistance" in relation to his/her application and that that would be "an ordinary case of a client consulting a lawyer about a legal problem in uncontroversial circumstances", with the result that the advice would be protected by legal professional privilege?

Question 16: If the representative was also acting in his capacity as a legal practitioner, did the questions asked by the Tribunal invite the disclosure of communications that could be the subject of legal professional privilege?

Question 17: In SZHWY, the FCAFC was divided on a narrow point. To Rares J, the very asking of a question whose answer would be protected by legal professional privilege would amount to a jurisdictional error. To Lander J, jurisdictional error would only occur if the Tribunal fails to advise an applicant of his/her right to claim the privilege. Should the FCAFC prefer the judgement of Rares J or of Lander J?

Question 18: Can legal professional privilege attach to the communications between an RMA who is not legally trained and a client?

Question 19: Did the Appellant, by voluntarily disclosing communications with his representative concerning the detail that was put in the visa application and the timing of whether further details may or may not have been required, waive his privilege in relation to a question made by the Tribunal asking about the instructions the Appellant had given to his representative about his claims in their entirety?

Question 20: Since April of 2015, s 423A has required the Tribunal to "draw an inference unfavourable to the credibility of the claim or evidence if the Tribunal is satisfied that the applicant does not have a reasonable explanation why the claim was not raised, or the evidence was not presented, before the primary decision was made". That requirement only applies to visa applications made on or after 14 April 2015. Although there is no requirement for the Tribunal to draw an adverse inference for applications lodged before 14 April 2015, is it allowed to do so?

Question 21: If the Tribunal made an error in not advising the Appellant of his right to claim legal professional privilege, was the Appellant, in order to discharge his burden to prove that the Tribunal's error was material and thus jurisdictional, required to adduce evidence before the Federal Circuit court of his understanding or of to what he would have done had he been made aware of his right to claim the privilege? We have referred to that question in previous summaries as connected to the Ibrahim / Nguyen tension, on which it still seems that the FCA is divided.