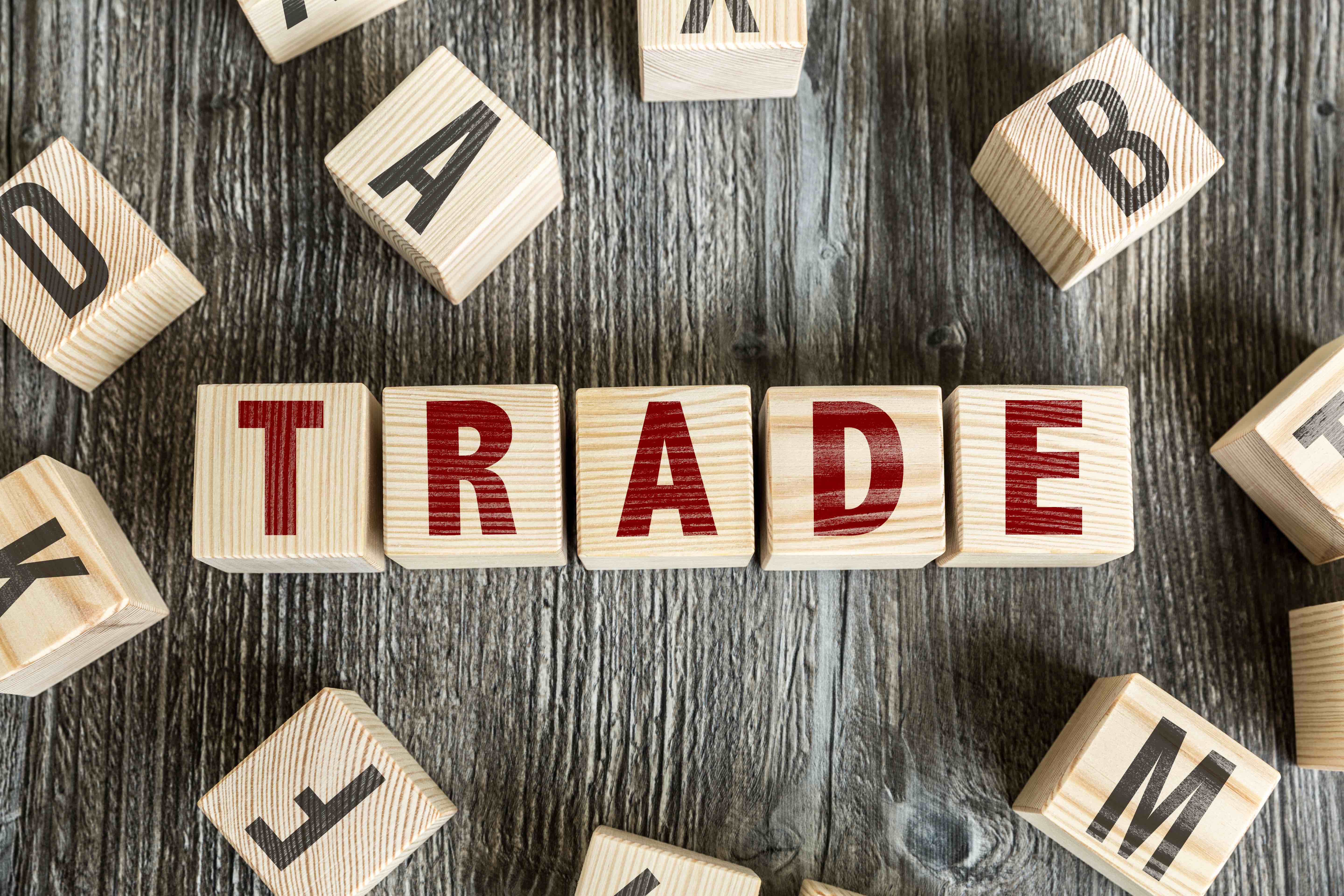 The Migration (LIN 18/219: Determination of International Trade Obligations Relating to Labour Market Testing) Instrument 2018 was registered on 21 December 2018 and includes the following provision:

According to s 140GBA, Labour Market Testing (LMT) does not apply if ‘it would not be inconsistent with any international trade obligation of Australia’ to require LMT.

The explanatory statement to the new instrument includes the following (emphasis added):

LIN 18/219 commences ‘immediately following the commencement of Schedule 1 to the Customs Amendment (Pacific Agreement on Closer Economic Relations Plus Implementation) Act 2018‘ which in turn commences as follows (emphasis added):

(a) the day this Act receives the Royal Assent; and

(b) the day the Pacific Agreement on Closer Economic Relations Plus, done at Nuku’alofa, Tonga on 14 June 2017, enters into force for Australia.

However, the provisions do not commence at all if the event mentioned in paragraph (b) does not occur.

The Minister must announce, by notifiable instrument, the day the Agreement enters into force for Australia.

Disclaimer: the above is a mere reproduction of a piece of legislation. The views there expressed might not reflect the views of the Department, the AAT or the courts. The law or policies might have changed between the writing and reading of this article. The author of this article and Migration Law Updates disclaim any liability for any action (or omission) on their part based on any information provided (or not provided) in this article and are under no obligation to keep the general public nor practitioners informed about the matters discussed in this article or any other matters, or any future changes to any of those matters. It is the responsibility of each practitioner to obtain access to primary sources of law and policy by themselves and to carry out their own research and come to their own conclusions on legislation, case law, policies and more. This article is not intended for the general public.