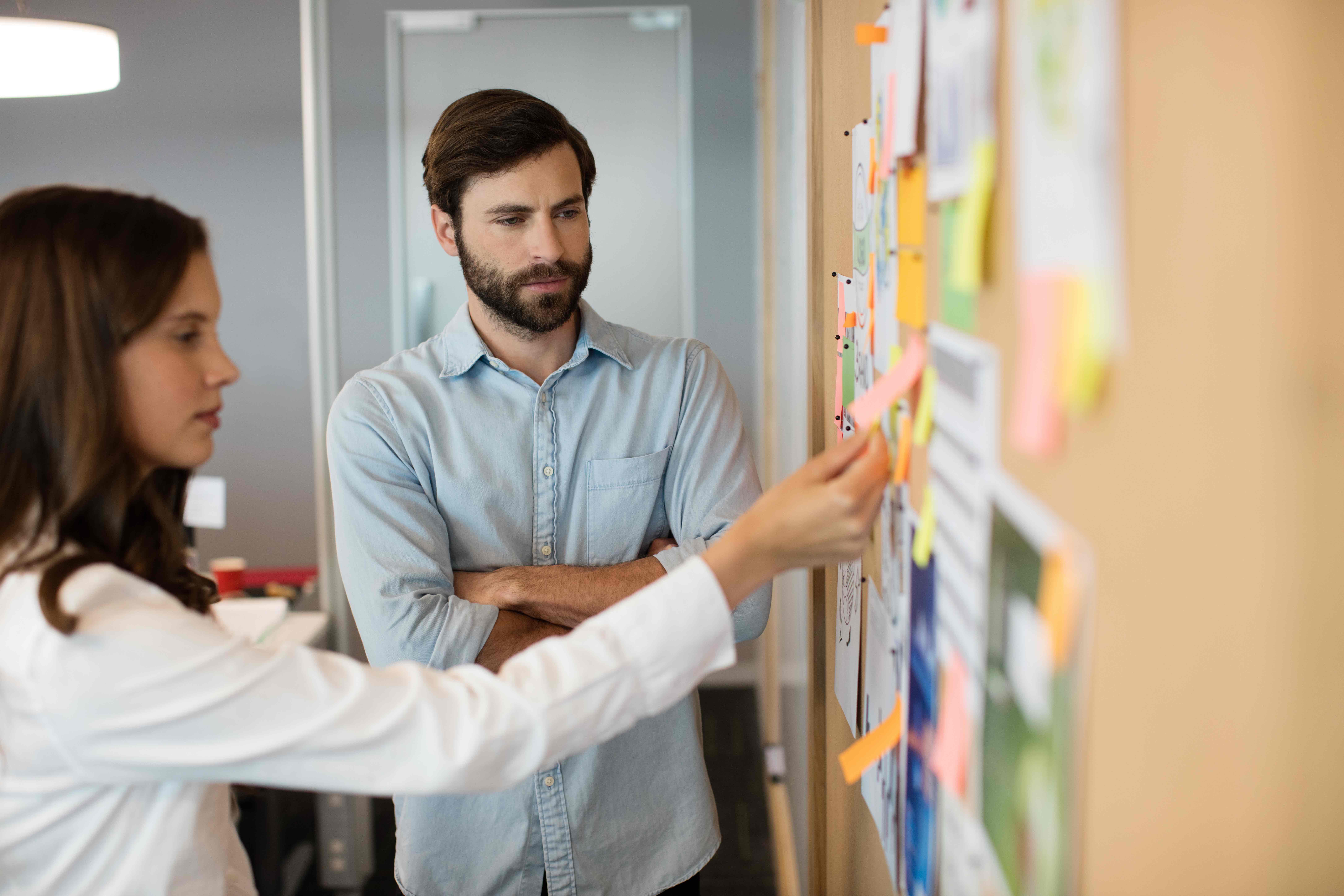 OMARA: "All expenses incurred for the [subclass 187] nomination application are the responsibility of the sponsor and cannot be transferred to the visa applicant"... "I am satisfied that the Agent’s text message conversation with [the complainant] was related to the facilitation of payments intended to be provided to the employer by the visa applicant for a nominated position. It is an offence under sections 245AR and 245AS of the Act to ask for, receive, offer to provide, or provide a benefit in return for the occurrence of a sponsorship related event".

To avoid doubt, the writer is not expressing an opinion on any conduct (or omission) on the part of the practitioner or anyone else nor on the OMARA’s decision. This article is a mere extract of a decision and should not be interpreted in any other way.

RMAs are generally of the view (which reflects PAM3) that, for visa subclasses 186 and 187, visa applicants can pay for the nomination and RCB application fees (but not for the SAF) and the corresponding RMA costs. Relevantly, Reg 2.87 does not prohibit that conduct, as it does for subclass 482.

But does the OMARA share that view? In other words, is OMARA of the view that visa 186/187 applicants can bear the nomination and RCB application costs? The short answer given by the OMARA was "no". The below extract details OMARA's views on this point.

Although this decision involves several findings, this articles focuses solely on the OMARA's finding regarding the "facilitation of payments intended to be provided to the employer by the visa applicant for a nominated position" and whether or not 186/187 visa applicants can bear nomination and RCB costs.