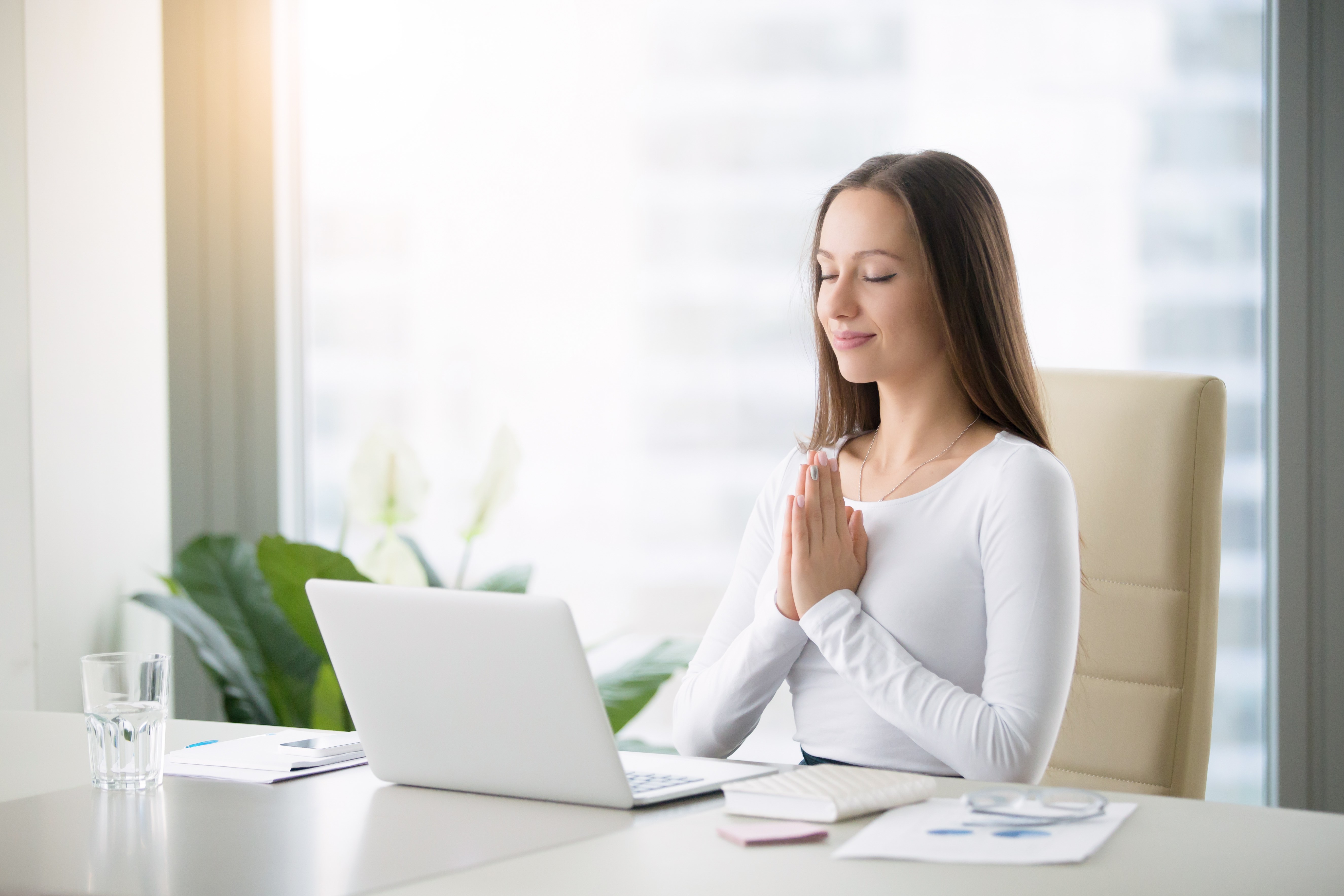 Federal Court: As discussed in a previous article, a judge of the FCA had echoed the writer's concerns about the fact that, sometimes, the Minister inadvertently labels merits review as materiality test considerations. With respect, those concerns have just been echoed by another judge of the FCA.

The writer has voiced concerns in several articles, over several months, about the need to avoid merits review disguised as materiality test considerations.

In short, the writer is of the opinion that the higher the Minister argues the materiality threshold to be, the more likely he/she is to inadvertently invite the courts to engage in impermissible merits review. Similarly, the writer is of the view that even if the Minister accepts the threshold to be low, the more he/she argues that the error necessarily made no difference to outcome, the more he/she invites the courts to step into the shoes of the administrative decision maker whose decision is challenged.

In this decision, Colvin J held as follows:

54 ... in undertaking [the materiality] inquiry it is not for the Court to usurp the statutory task entrusted to the Tribunal and form its own view as to what the result ought to have been, or indeed what the result could have been...