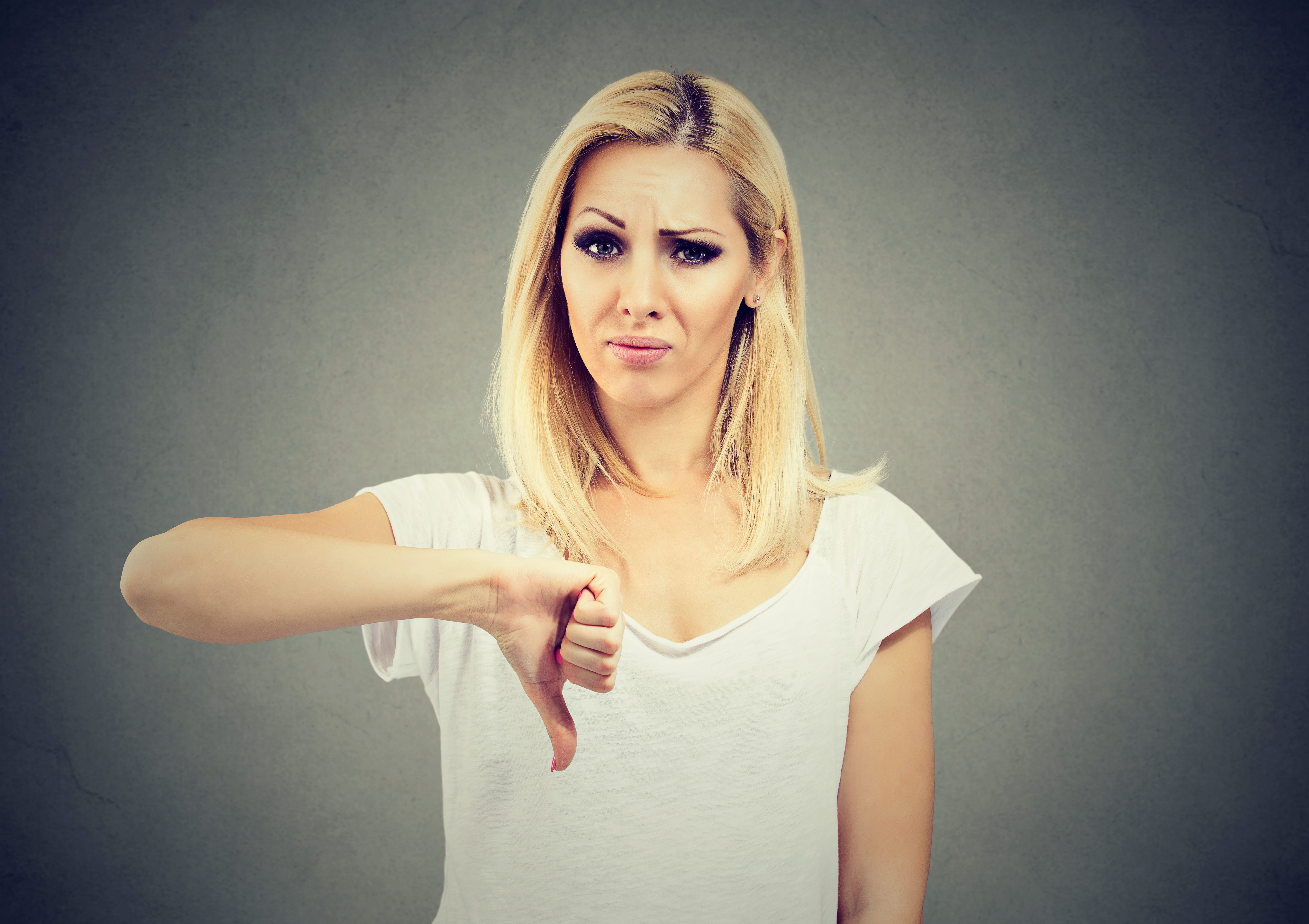 ‘The number of permanent migrants accepted into Australia each year is expected to be capped at 160,000, 30,000 fewer than previous targets’

SBS news has published an article with the following content:

Cabinet has authorised the changes, which would slash the targeted annual intake of permanent migrants by up to 30,000, The Australian reports.

It’s believed the Prime Minister has held off on announcing the plan in the wake of the Christchurch attacks.

Since the far-right terrorist attack that killed 50 people, some conservative politicians have been accused by Muslim leaders and the Greens, of dog-whistling and fanning fears about refugees and migrants.

Speaking in Adelaide on Tuesday, Scott Morrison said managing population growth is a practical challenge and has nothing to do with issues arising out of the far-right terrorist attack.

“It shouldn’t be hijacked by other debates about race or about tolerance or these other issues.

“We’ve seen what happens when these important practical debates are hijacked by these other extremist views, which occur from both the right and from the left, and I’m determined to not see the serious population growth management issues taken off course, to be hijacked by those who want to push other agendas.”

His comments follow a speech in Melbourne on Monday in which he denounced the “despicable appropriation of concerns about immigration as justification for a terrorist atrocity”.

“But equally, so too the motivation that supporting a position on moderated immigration as being driven by racial hatred,” Mr Morrison said in a speech on Monday.

He warned against “mindless tribalism” and allowing debates on border protection and migration to be “hijacked” by people seeking to use them as a tool to divide.

“Just because Australians are worried about traffic jams and quality of life especially in a sprawling city like Melbourne, does not mean that they’re anti-migrant or racist,” he said.

The “congestion-busting” plan would also force a portion of skilled migrants to live outside Sydney and Melbourne.

A regional settlement policy would require a certain number of skilled migrants to live for at least five years in cities other than Sydney and Melbourne.

The government will also provide incentives for foreign students to attend universities away from the two major cities, as part of its bid to reduce congestion in Sydney and Melbourne.

Asked whether the “fear of others” had been used for political purposes on ABC’s Q and A program, Cabinet’s newest member Linda Reynolds appeared to link refugees and asylum seekers applying for medical treatment with terrorists.

“The circumstances that you were talking about are things I’ve lived through. Last month, I gave probably the hardest and most personal speech I’ve ever given in the Senate. And it was in response to Labor’s amendments to the medevac bill,” Senator Reynolds responded.

“I was literally almost physically ill when I saw some of my Senate and House of Representatives colleagues in the chamber cheering and high-fiving the passage of these amendments. Because I was one of the few in that chamber who has lived through terrorism and the impact, up in the Bali bombings.

“I was up there, I saw, I smelt and I got to understand the commodification of human beings. There are people in our own nation and there are people overseas who want to do us harm. They don’t respect our compassion. And they certainly do not respect our way of life.”

Asked by host Tony Jones if she was drawing a link between the Bali bombings and asylum seekers on Nauru and Manus Island, Senator Reynolds said: “What I’m saying is that having my colleagues cheer for this policy that will inevitably lead to the boat trade coming again.”