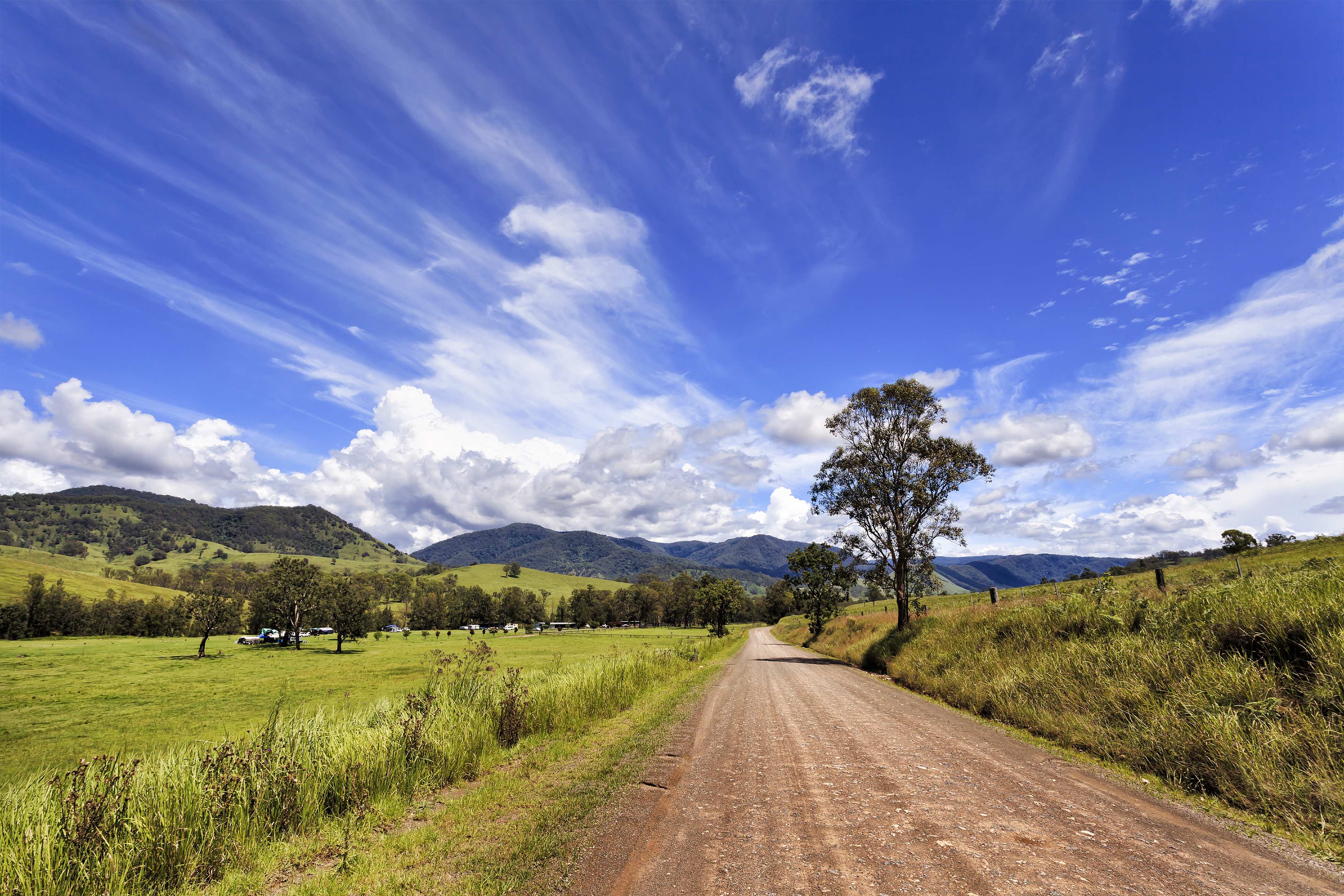 ‘Skilled workers will be able to apply for permanent residency if they live and work in regional areas for three years, in a bid to lure migrants from cities’

SBS News has published an article with the following content (emphasis added):

Skilled workers will be able to apply for permanent residency if they live and work in regional areas for three years, in a bid to lure migrants from cities.

Prime Minister Scott Morrison and Immigration Minister David Coleman outlined the new approach to immigration on Wednesday, saying population was a “key component” to Australia’s economy.
“Our population has been a key component of our economic growth, equally our population, if not well managed, can retard growth,” Mr Morrison said.

The government will use permanent residency as the bait to ensure skilled workers stay in regional Australia, with a 99 per cent compliance rate in an existing scheme.

According to the immigration minister, there will be 23,000 extra regional visa spots, which require skilled workers to live and work in regional Australia for three years before they can apply for permanent residency.

The employer-nominated stream of the visa will have 9000 places, while the state and territory-nominated scheme will have 14,000 spots.

“By linking the requirement that a person stays in a regional area for three years to their permanent residency, we will see a very, very high level of compliance with that requirement,” Mr Coleman said.

“Because if people don’t comply, they won’t get permanent residency and they will not be allowed to settle in Australia.”

Earlier, the prime minister defended the timing of his decision to slash migration levels by 30,000 places as part of the immigration shake up, despite it occurring days after the Christchurch terrorist attacks.

The alleged gunman from Friday’s attack is accused of harbouring hate against Muslim immigrants, but Prime Minister Scott Morrison said it’s disappointing the incident has been linked to his migration cut.

“This is about managing populations, it’s about infrastructure investments, it’s about congestion-busting on our roads,” Mr Morrison told Seven’s Sunrise on Wednesday.

“It’s about having social cohesion programs … which is more about bringing Australians together.”

The nation’s annual migration intake is being slashed by 30,000 places in an attempt to ease population pressures on congested capitals.

He denied concerns about congestion were driven by racism, saying migrants were an important part of Australia’s social and economic fabric.

“We won’t be distracted from the task at hand to make Australia’s cities and towns even better places to live,” Mr Morrison said.

“People who want to play politics or run scare campaigns from these announcements are taking Australians for mugs.”

The government is cutting the annual migration ceiling from 190,000 to 160,000 places for the next four years.

It does not expect the reduction to have any impact to the federal budget.

The federal Opposition Leader Bill Shorten has confirmed Labor is willing to lower the annual migrant intake to 160,000 but has warned against “dog whistling” on population policy.

Mr Morrison said Australia had thrived from steady population growth, but for the past two decades infrastructure and services have struggled to keep pace.

He pointed out the vast majority of migrants had settled in the capital cities, putting significant pressure on roads and public transport.

In an attempt to arrest this trend, the government is introducing two new visas requiring skilled workers to stay in the regions for three years before applying for permanent residency.

There will be 23,000 set aside for the new regional visas, which more than triples the number of migrants currently forced to spend two years in the bush.

Population Minister Alan Tudge said many smaller cities were crying out for more people, with an estimated 47,000 job vacancies in regional Australia.

The number of employer-sponsored skilled migrants allowed into Australia is being bumped up slightly to 39,000 places, but there will be no change to the family stream of the program, which offers 48,000 visas.

Meanwhile, tertiary scholarships worth $15,000 will be offered to 1000 local and international students each year to attend university in the regions.

Overseas students will also be able to work in Australia for an extra year after graduating from regional unis.