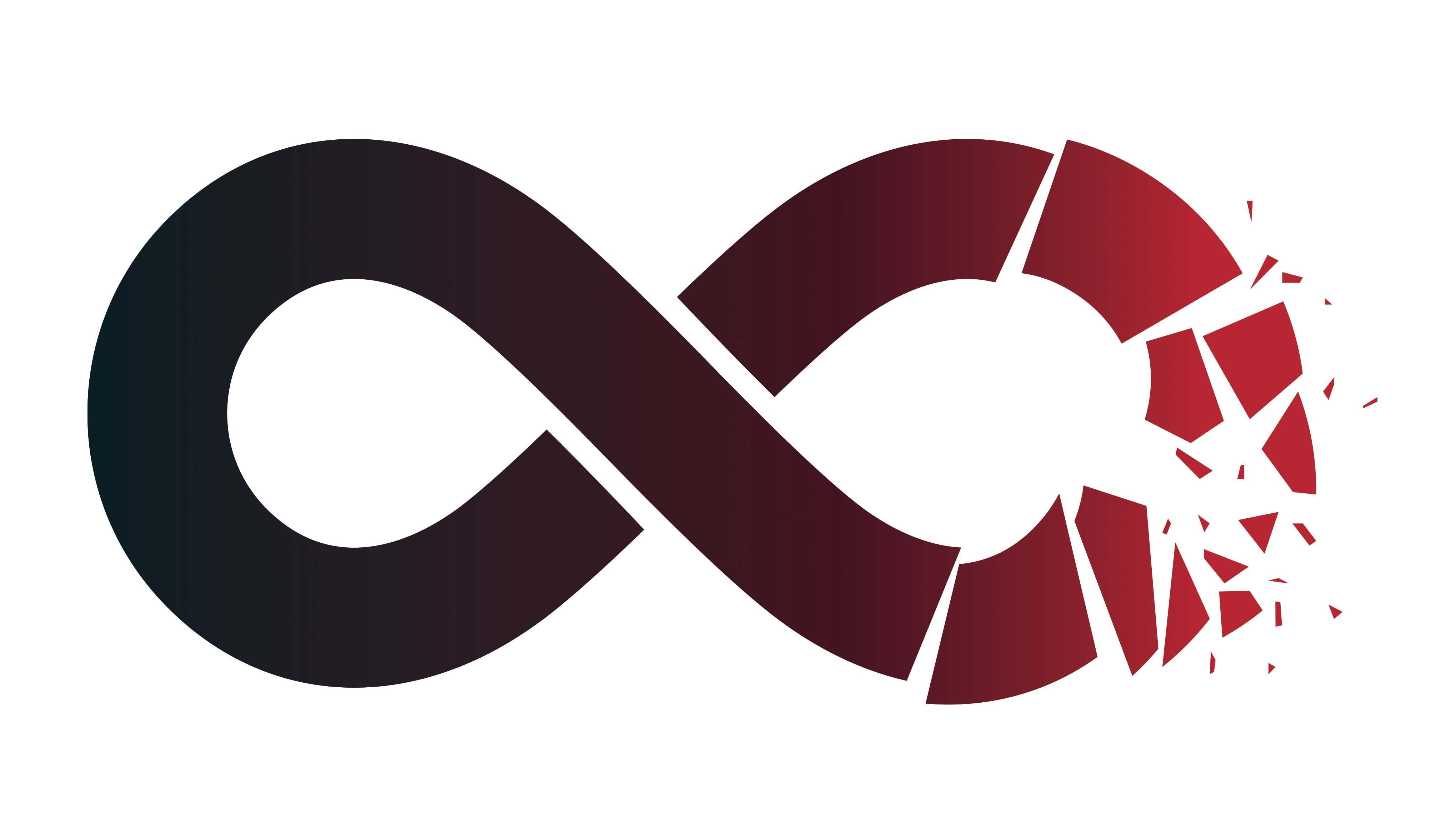 Federal Court (Full Court). Did s 33(1) of the Acts Interpretation Act 1901 (Cth) apply to s 501CA of the Migration Act 1958 (Cth), with the result that the Minister had the power, after having issued an invitation under s 501CA(3)(b), to issue another invitation that was effective for the purposes of s 501CA(4)?

One of the Justices of the Full Court of the Federal Court (FCAFC), Rares J, described the relevant facts and pieces of legislation as follows:

5    The Acts Interpretation Act 1901 (Cth) applies to all Acts, unless a provision of an Act is subject to a contrary intention (s 2(2)). It provides that, in any Act, words in the singular number include the plural and vice versa (s 23(b)). Importantly for present purposes, s 33(1) provides:

33     Exercise of powers and performance of functions or duties

Powers, functions and duties may be exercised or must be performed as the occasion requires

(1)     Where an Act confers a power or function or imposes a duty, then the power may be exercised and the function or duty must be performed from time to time as occasion requires.

6    The appellant was serving an aggregate sentence of seven years and three months imprisonment for two convictions for sexual intercourse without consent that the District Court of New South Wales had imposed on 12 March 2015.

10    On 27 June 2017, the mother attended an appointment at the Sydney office of Legal Aid on 27 June 2017 where an officer of Legal Aid interviewed her. The mother then went about obtaining documents, including references from family members and others, while keeping in touch with the officer.

12    On 5 September 2017, the Department acknowledged receiving the application on the previous day but informed the appellant that the Minister could not consider it because the representations had been made after the 28 day period for doing so had expired.

13    On 14 November 2017, following further correspondence, the Department wrote to the appellant informing him that it had “determined” that the application was too late and the Minister could not consider it.

14    On 23 November 2017, the appellant sought review of the “decision” of 14 November 2017 in the Administrative Appeals Tribunal. The Tribunal subsequently made directions for the parties to file submissions as to its jurisdiction to conduct such a review. Before the time for the Minister to file his submissions, a solicitor acting for him had a telephone conversation with the appellant’s solicitor. During their conversation the Minister’s solicitor discussed a proposal that the appellant withdraw the application for review “because the Minister’s Department had accepted that the representations had been made within time”.

15    On 23 March 2018, the Department wrote to the appellant informing him that it considered that he had made representations in accordance with the invitation in the June 2017 letter and that he would be notified when a decision had been made about whether the cancellation of his visa would be revoked. As a consequence, he withdrew the application to the Tribunal.

18    On 8 May 2019, the appellant’s solicitor responded to the April 2019 letter providing his representations and saying that he was doing so “pursuant to s 501CA”.

19    On 24 February 2020, the Minister made a statement of reasons for his decision not to revoke the cancellation of the visa in which he said:

20    On 17 March 2020, the appellant filed his originating application seeking constitutional writ relief against the Minister’s decision.

21    On 29 June 2020, about 3 weeks before the hearing was listed before the primary judge, the Minister first gave notice that he now considered, and would contend to his Honour, that because the appellant had not made his representations within 28 days of receipt of the June 2017 letter, the Minister had no power to deal with those representations. As the primary judge noted, that attitude was completely at odds with the Minister’s position that had obtained since 23 March 2018.

The Minister gave notice and made invitation to the Appellant under s 501CA(3) of the Migration Act 1958 (Cth) on 22 Jun 2017, but the Applicant only made representations on 4 Sep 2017. On 11 April 2019, the Department emailed the Applicant a personal circumstances form, giving him 28 days to respond. Did that email constitute a fresh invitation such as to recommence the running of time and re-enliven the Minister’s power?

Question 1: Was the intention of s 501CA(2) to "require the Minister to give information relevant to the revocation decision"?

Question 2: Subsection 501CA(2) provided as follows: "For the purposes of this section, relevant information is information (other than non-disclosable information that the Minister considers: ... (a)  would be the reason, or a part of the reason, for making the original decision". Was the use in s 501CA(2) of the future conditional tense to describe an actual past reasoning process infelicitous or erroneous drafting?

Question 4: Does s 501(3A) require to the Minister to wait until after the hearing or determination of an appeal from the imposition of a sentence?

Question 6: Does the word 'if' in s 501CA(4) mean 'only if', with the result that the Minister cannot revoke a cancellation if the person did not make representations in accordance with the invitation?

Question 7: Should the curious wording of s 501CA(2)(a) ('would be the reason') "be construed to refer to information which would be the reason for not revoking the cancellation of the original decision", with the result that such information as "may come to the Minister's attention after the giving of the initial invitation, s 501CA(4) should be read as imposing a duty to give relevant information as soon as practicable after it comes to the Minister's attention"?

Question 8: Does the Minister have a "residual duty or power to invite further representations if circumstances change after the making of the first invitation"?

Question 9: Are the common law rules of natural justice excluded by s 501CA?

Question 10: May a "contrary intention" within the meaning of that term in s 33 of the Acts Interpretation Act appear not only in the particular provision in question but also in an Act as a whole?

Question 11: If a person raises with the Minister or a delegate a realistic hope of a conviction being quashed or pardoned in the representations they make in accordance with the invitation, does the Minister or delegate have a discretion to await that outcome? If so and the Minister decides not to wait for that outcome, may that in some circumstances be an unfair exercise of the discretion?

Question 12: Would it be 'practicable' within the meaning of s 501CA(3) to give notice to a person who is incapable of receiving it in any meaningful way, for instance for medical reasons?

Question 13: In circumstances where "the initial problem was caused not by the appellant but by the unexplained omission of his legal adviser to make the representations within time" and where "the Department raised false hopes in purporting to solve the problem by exercising a power it did not have, and later changed its position so as to take those hopes away", it is appropriate for the Minister to pay the Appellant's costs of the appeal even if the appeal is dismissed?

Question 14: If the answer to Question 5 is "yes", did the Appellant respond to the April 2019 Letter within time?