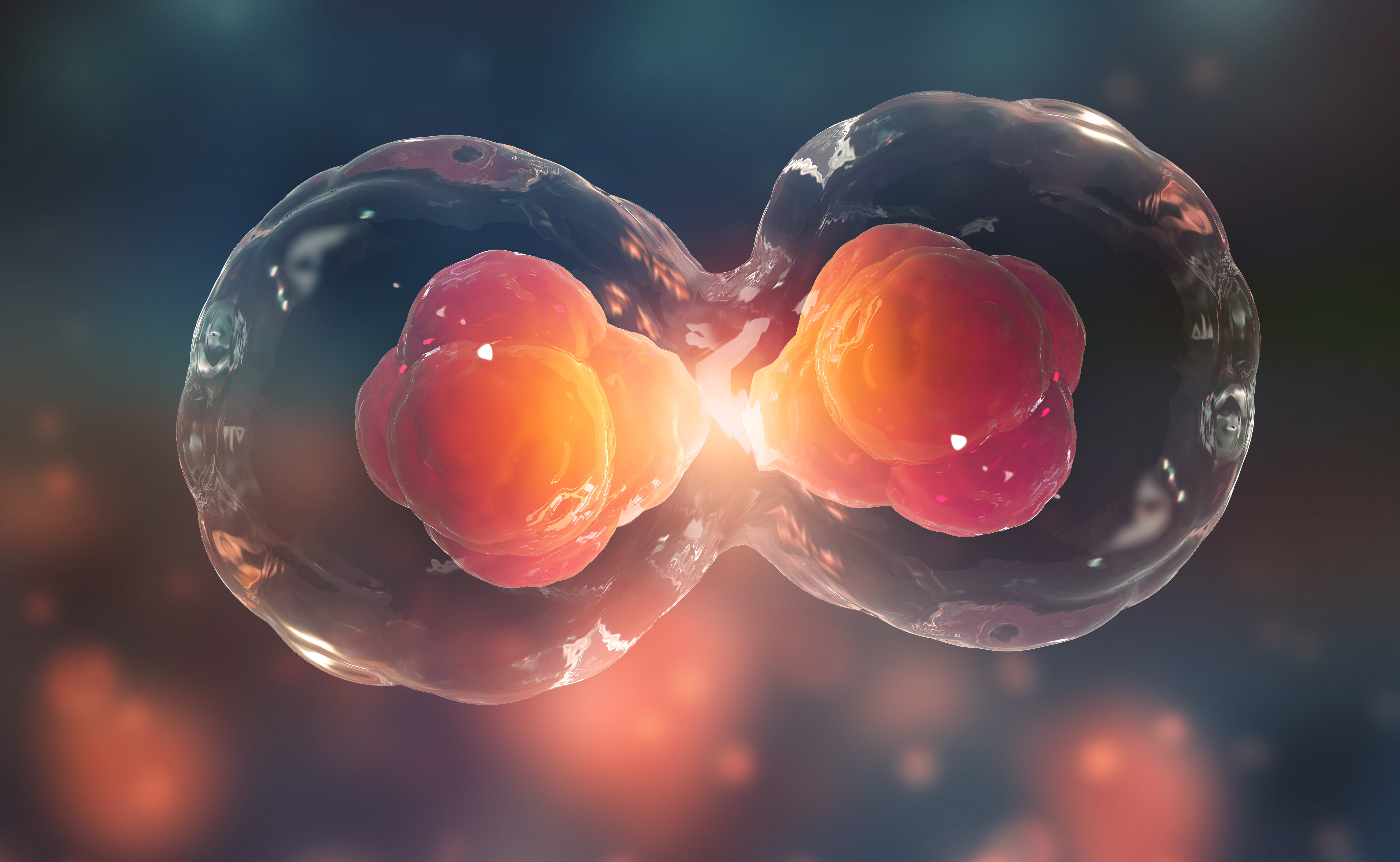 Question 2: Does s 416 of the Migration Act 1958 (Cth) require the Tribunal to refuse to consider the information that was before a previous Tribunal, or to have regard to the previous Tribunal's decision, or to take it to be correct?

Question 3: Can the Tribunal, under s 416, adopt or accept the conclusion or the process of reasoning of a previous Tribunal in whole or in part in a proper case?

Question 4: Is a subsequent Tribunal always required under s 416 to consider all the evidence before it, even if some or all of that evidence was information that was before the previous Tribunal?

Question 5: Is the obligation of the subsequent Tribunal to approach the review with an open mind qualified by s 416?

Question 6: Will the subsequent Tribunal make an error if it proceeds on the basis that the manner in which a previous Tribunal decided a matter constrains it?

Question 9: Could the subsequent Tribunal decline to consider the previous information without also accepting the decision of the previous Tribunal as correct?