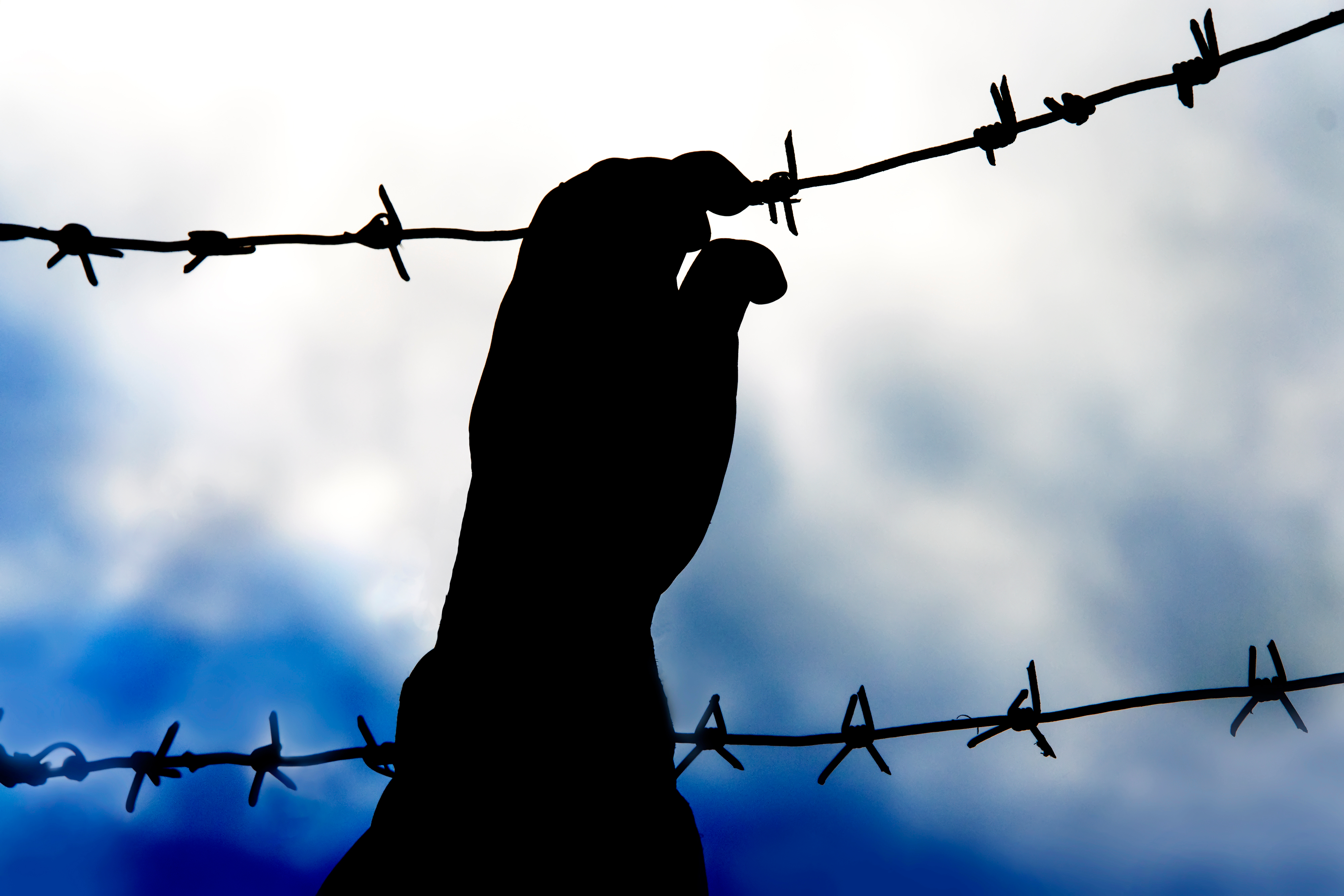 Federal Court: In decision under s 501CA(4), AAT wrote: "The [Minister] has ... submitted that the duty to remove a person from Australia only arises if it is reasonably practical [sic] to do so. The Tribunal agrees with this submission. The period of detention is fixed until it is reasonably practicable to remove a person". Did AAT misinterpret ss 197C & 198? In regards to non-refoulement obligations, AAT referred only the “existence of the non-refoulement obligation” and to the fact that the Applicant was a person “to whom Australia has non-refoulement obligations”. Did AAT give "active consideration to the likely significant harms" that refoulement would entail, as mandated by Direction 65? Did AAT consider the prospect of indefinite detention?

The question to the Tribunal (AAT) under s 501CA(4)(b)(ii) of the Migration Act 1958 (Cth) was whether there was "another reason" why the mandatory cancellation of the Applicant's visa under s 501(3A) should be revoked.

The Tribunal was bound by s 499 to comply with Direction No 65, the relevant part of which was described by the Federal Court (FCA) as follows:

15    At [90] of the decision record, the Tribunal identified other considerations which it was required to take into account by the Direction including, relevantly “[i]nternational non-refoulement obligations”. From [92]-[103], the Tribunal addressed this issue.

16    At [92], the Tribunal stated that para 14.1 of the Direction “provides a list of factors to be considered in determining international non-refoulement obligations”. More accurately, para 14.1 sets out matters relevant to considering international non-refoulement obligations for the purpose of deciding whether to revoke the mandatory cancellation of a visa. The Tribunal set out para 14.1 in full, including para 14.1(2) and para 14.1(6), which stated:

14.1(6)    … Any non-refoulement obligation should be weighed carefully against the seriousness of the non-citizen’s criminal offending or other serious conduct in deciding whether or not the non-citizen should have their visa reinstated. Given that Australia will not return a person to their country of origin if to do so would be inconsistent with its international non-refoulementobligations, the operation of section 189 and 196 of the Act means that, if the person’s Protection visa remains cancelled, they would face the prospect of indefinite immigration detention.

The Tribunal affirmed the delegate's decision not to revoke the cancellation of the Applicant's visa and the relevant part of the Tribunal's decision record are as follows:

93.    It is conceded by the [Minister] that the Applicant is a person to whom Australia owes protection and that he is likely to suffer significant harm if returned to Iran.

94.    The Applicant, in his 2013 application, has already been assessed as a person to whom Australia owes protection. However, this does not preclude the non-revocation of the mandatory visa cancellation.

96.    Prior to the existence of s 197C of the Act, an unlawful non-citizen in respect of whom Australia owed non-refoulement obligations faced the prospect of indefinite detention. The Applicant argues that, following the introduction of s 197C of the Act, there is no power in the Act that permits indefinite detention, and therefore Direction 65 is inconsistent with the Act and should not be applied in so far as it says that the existence of non-refoulement obligations do not preclude non-revocation of the mandatory visa cancellation. The Applicant further submits that the prospect of indefinite detention should be properly considered as it is not good government and falls foul of international treaties.

97.    The Respondent has, in short, submitted that the duty to remove a person from Australia only arises if it is reasonably practical [sic] to do so. The Tribunal agrees with this submission. The period of detention is fixed until it is reasonably practicable to remove a person and, even where removal appears unlikely to be achievable within a foreseeable period, it does not mean that the removal cannot be implemented at some time in the future. The Tribunal notes that in the Second Reading speech for the Bill introducing s 197C in 2014, the Minister stated ‘The government…rather seeks to be able to effect removals in a timely manner once the assessment of the applicant’s protection claims have been concluded’.

98.    The Respondent further submits that the applicant may still be able to apply for a protection visa in the future pursuant to s 48B off the Act, may be the subject of a residence determination pursuant to s 197AA of the Act, or may be re-settled to a third country. Therefore, the Tribunal finds that the operation of ss 189 and 196 of the Act do not mean that if the mandatory visa cancellation is not revoked that the Applicant would necessarily face the prospect of indefinite detention.

99.    In considering these other options, the Minister [sic – the Minister’s delegate] has had regard to other management options in determining whether or not to affirm the mandatory visa cancellation. The Minister has also had regard to the consequence that the Applicant may be in immigration detention for an indefinite or indeterminate period of time.

100.    The Tribunal has had regard to the existence of the non-refoulement obligation and has weighed this factor against the seriousness of the Applicant’s criminal offending and other factors in making the decision. In particular, they include:

(a)    The nature and increasing seriousness of the Applicant’s criminal offending, including abuse of drugs and alcohol when offending and generally;

(b)    The Applicant’s disregard to Australian law generally, and orders of various courts including the contravention of the family violence intervention orders;

(c)    The Applicant’s attitude towards police in the community, and his contention that the police fabricated evidence against him in his criminal charges; and

(d)    The Applicant’s reported attitude towards authority whilst imprisoned and in immigration detention.

101.    The Tribunal accepts that the Applicant and members of his family may be adversely affected if the Applicant is subjected to an indefinite or indeterminate period of detention.

102.    While it is not in contention that the Applicant is a person to whom Australia has non-refoulement obligations, the Tribunal finds the risk to the Australian community outweighs the concerns he has expressed about returning to Iran.

(1)    For the purposes of section 198, it is irrelevant whether Australia has non-refoulementobligations in respect of an unlawful non-citizen.

(2)    An officer’s duty to remove as soon as reasonably practicable an unlawful non-citizen under section 198 arises irrespective of whether there has been an assessment, according to law, of Australia’s non-refoulement obligations in respect of the non-citizen.

198 Removal from Australia of unlawful non-citizens

(2A)    An officer must remove as soon as reasonably practicable an unlawful non-citizen if:

(b)    since the Minister’s decision (the original decision) referred to in subparagraph 193(1)(a)(iv), the non-citizen has not made a valid application for a substantive visa that can be granted when the non-citizen is in the migration zone; and

(c)    in a case where the non-citizen has been invited, in accordance with section 501C or 501CA, to make representations to the Minister about revocation of the original decision–either:

(ii)    the non-citizen has made representations in accordance with the invitation and the Minister has decided not to revoke the original decision.The questions to the FCA were as follows:

Question 2: Did the Tribunal give "active consideration to the likely significant harms" that refoulement would entail, as mandated by Direction 65?

Question 3: Did the Tribunal consider the prospect of indefinite detention?