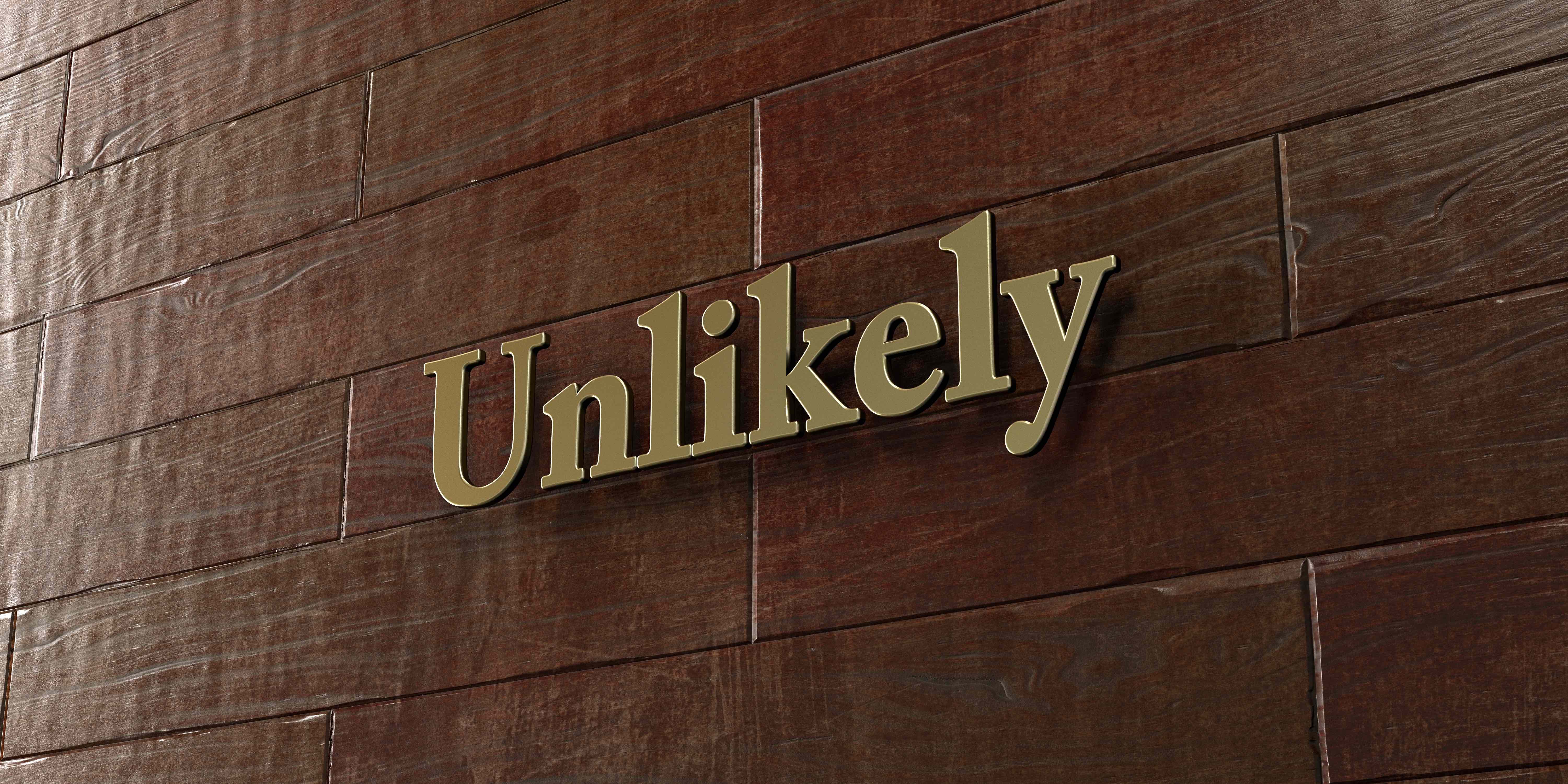 Federal Court: In DOB18, Minister had said that DOB18 "would have the opportunity to have his protection claims fully assessed in the course of an application for a Protection visa". In DOB18, FCAFC held that: Minister did not mean that such an application would necessarily be considered by a delegate, as a matter of law; on judicial review, DOB18 had to "establish that it was likely: (1) that the Minister would make the decision personally; and (2) that she or he would not consider whether the criteria in s 36(2)(a) and (aa) were met before considering any other criteria". Here, Assistant Minister (AM) made two non-revocation decisions. Can it be inferred from the fact that AM personally made two decisions that it was "likely that he or another duly authorised Minister would decide any protection visa application by the applicant"?

The decision of the Federal Court (FCA) included the following paragraphs:

31.    I consider that it is unnecessary to determine whether non-refoulement obligations are owed in respect of [the applicant] for the purposes of the present decision as he is able to make a valid application for a Protection visa, in which case the existence or otherwise of non-refoulementobligations would be fully considered in the course of processing the application.

[emphasis added by the FCA]

Question 1: Can it be said that "the Minister’s decision not to revoke the cancellation decision is not subject to merits review by the Administrative Appeals Tribunal (the Tribunal) (s 501CA(7))"?

Question 2: Was the Minister "setting out a legal proposition at [31] [of what] would be the future course of decision-making if the applicant applied for a protection visa?"

Question 3: Can it be said that "it can be inferred from the fact that the Assistant Minister made both the first non-revocation decision and the decision on remittal that it is likely that he or another duly authorised Minister would decide any protection visa application by the applicant"?

Question 4: Did the "Assistant Minister [appreciate] the need for him to consider the applicant’s claims to fear harm if returned in the context of determining whether there is another reason to revoke the cancellation decision"?

Question 5: Can it be said that, "with respect to the applicant’s representations that he arrived as a refugee in Australia on the humanitarian visa (being the visa the subject of the cancellation), it can reasonably be inferred that the Assistant Minister was aware that the Department must have accepted that the applicant feared discrimination amounting to gross violation of human rights in Sudan when he made the application and at the time when the visa was granted in 2005"?

Question 6: Did the Assistant Minister "[give] the applicant’s claims to fear harm meaningful consideration"? Or did the Minister merely acknowledge or note those claims?

Question 7: In answering Question 6, can it be said that "any lack of detail in the Assistant Minister’s reasons may be attributed to the brevity of the representations made"?

Question 8: In answering Question 6, was it relevant that, "while the onus lay upon [the Applicant] to put relevant material to the Minister in support of his claims to fear harm, there is no evidence that the Department advised him that his apparent understanding as to where the onus lay was incorrect despite the disadvantages under which he laboured"?

Question 9: In answering Question 6, was it relevant that the Assistant Minister's reasons did not "[identify] with particularity the basis on which the Department had granted [the Applicant] the humanitarian visa" which had been cancelled under s 501CA(3)?

Question 10: Can it be said that, in the context of exercising the discretion under s 501CA(4), "the effect of s.197C is that international non-refoulement obligations are no longer relevant to the obligation to remove a person under s.198; and the consequence is that, subject to the Minister considering [non-compellable] alternative management options such as s.195A, the person must be removed as soon as reasonably practicable notwithstanding that Australia may have non-refoulement obligations in respect of the person"?

Question 11: If the answer to Question 10 is "yes", can it be said that, in the context of determining the exercise of the discretion under s 501CA(4), "Australia’s non-refoulement obligations and the prospect of indefinite detention are ... mandatory considerations [only] in circumstances where it is [not] open to the person whose visa has been refused or cancelled on character grounds to apply in Australia for a protection visa or some other visa (which visa application the decision-maker is legally bound to consider and determine)"?