Home Case Law Updates OMARA: RMA ‘turned a blind eye to the activities of’ a non-RMA 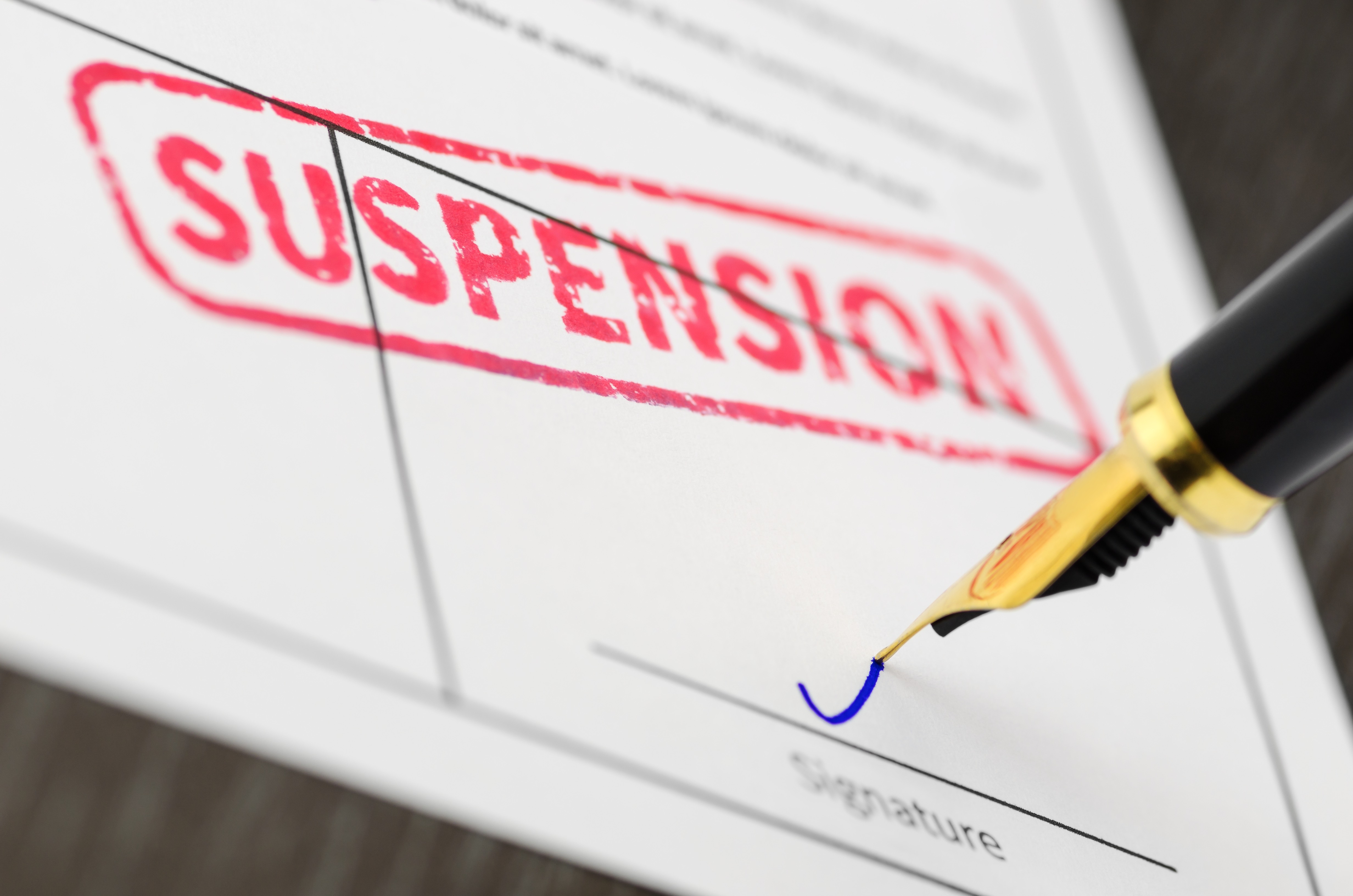 According to the OMARA, the suspended RMA turned 'a blind eye to the activities of [a non-RMA], choosing to be ignorant of his conduct'. It seems that assistance by the non-RMA with skills assessment applications was considered by the OMARA to be 'immigration assistance', which only RMAs can provide.

To avoid doubt, the writer is not expressing an opinion on the conduct of the Agent or anyone else nor on the OMARA’s decision. This article is a mere extract of a decision and should not be interpreted in any other way.

The OMARA suspended the now former RMA for 12 months following 2 complaints described as follows in the OMARA's decision record:

4. The Authority received complaints about the Agent’s conduct as a registered migration agent from Ms KYL and Ms RC on 7 and 22 August 2017 respectively.

• In May 2016, Ms KYL engaged Mr QG to assist her and her husband with their skills assessments.

• Mr QG assured her that both skills assessments could be submitted with VETASSESS simultaneously.

• On 16 February 2017, she received a negative skills assessment outcome.

• Despite multiple attempts, to date, she has been unable to obtain her husband’s skills assessment outcome or a refund of the application fee.

• Ms RC was introduced by a friend to Mr QG, who claimed to be “an experienced and professional migration solicitor”.

* Mr QG guaranteed employer sponsored migration and said Ms RC would be required to pay the sponsor an amount of $100 000 and obtain the required IELTS test scores. He reassured her that he could get her a visa to enter Australia within 6 months. In addition, he guaranteed to refund the money if the application was not successful.

• In January 2016, she obtained the required IELTS results, resigned from her job and was preparing to migrate to Australia. In August 2016, she received a job offer from the sponsor.

• On 17 October 2016, Mr QG informed her that the nomination was refused. He denied promising to provide a refund if the application was unsuccessful.

* Mr QG was no longer contactable and Ms RC later found out that Mr QG is not a registered migration agent.

• Ms RC had deposited $2000 into the Agent’s account, and sought his assistance to recover her money from Mr QG. The Agent advised her (through her friend) that he had no knowledge of what Mr QG had done in her case.

In summary, the OMARA found as follows (emphasis added): ...