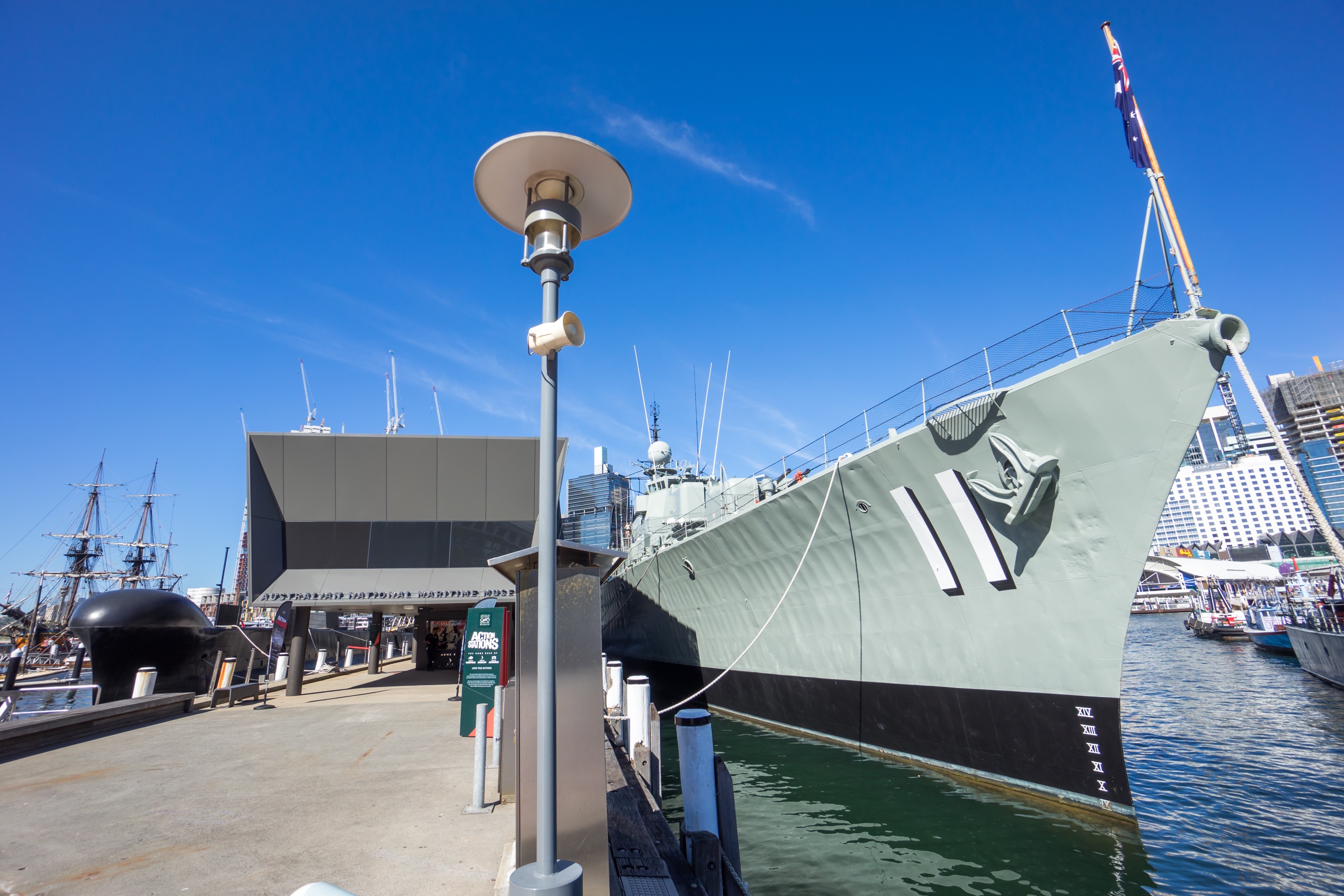 This statement provides an update on Operation Sovereign Borders (OSB) activities related to the on-water reception and processing of illegal maritime arrivals (IMAs).

During this reporting period there were no IMAs transferred to Australian Immigration authorities.

No IMAs were transferred to a regional processing country.

For the month of April 2019, one IMA voluntarily returned to their country of origin from a regional processing country.

The processing of refugee claims are matters for the governments of PNG and Nauru.