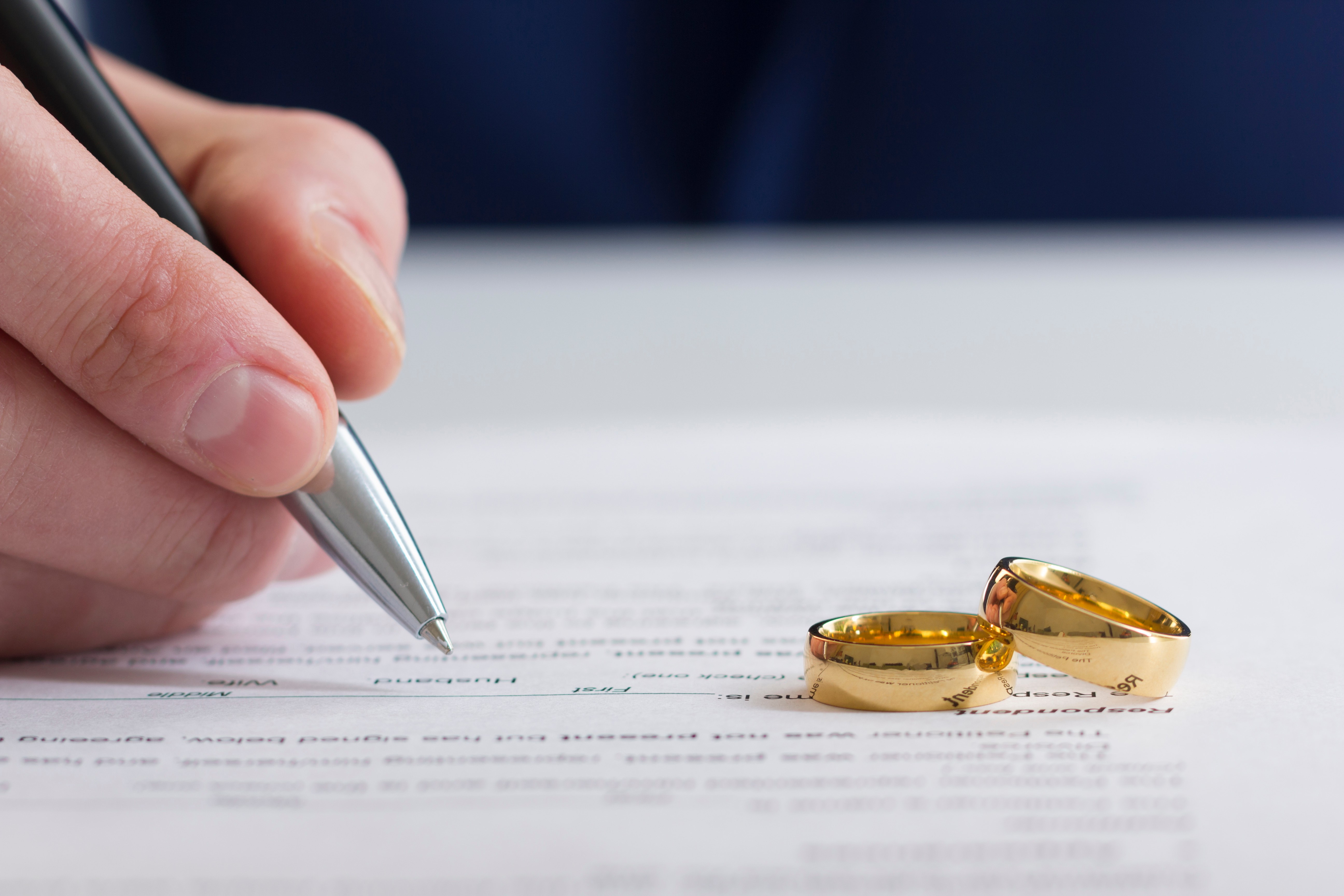 Were the best interests of the Appellant's child a mandatory consideration in determining under cl 820.211(2)(d)(ii) whether to "waive" criterion 3001? The Appellant and his sponsor claimed that the sponsor's pregnancy was not planned. Was it open to the AAT to find that: the conception of the child was "motivated by a desire to bolster [Appellant's] chances of securing waiver of" criterion 3001; and thus that no compelling circumstances existed? If not, was it anyway open to AAT to find that, as the couple "chose to have a child in the full understanding that the applicant was not the holder of a substantive visa and that he might have to go offshore to lodge his Partner visa application", the AAT "does not accept that the birth ... is a compelling reason"?

Question 1: The Explanatory Statement to the Migration Regulations (Amendment) 1996 (Cth), which introduced a new cl 820.211(2)(d) into the regulations, said, as an example, that "[i]t is expected that the waiver will be exercised only where there are reasons of a “strongly compassionate” nature such as ... where there are Australian-citizen children from the relationship". Did such example in the Explanatory Statement make the best interests of the Appellant's child a mandatory relevant consideration?

Question 2: Would it have been "illogical or irrational for the Tribunal to have concluded that the child was conceived so as to bolster the appellant’s case at the Tribunal hearing, because the appellant and his wife could not possibly have known when conception would occur prior to whatever hearing date was fixed"?

Question 3: As "statutes are generally to be interpreted and applied, to the extent that their language allows, so as to conform and not conflict with established laws of international law" (Jumbunna), does it necessarily follow that Australia's commitments under international law are mandatory relevant considerations in administrative decision-making?

Question 4: Can it be said that "the mere fact that [the decision-maker] chose to consider the submissions made on behalf of the applicant in relation to [a treaty rendered] that matter a mandatory consideration"?

Question 5: If consideration has been given to a treaty, can it be said that "misapplication of the principles of the [treaty] would ... invalidate any subsequent decision"?

Question 6: In Kaur, the FCAFC had held that any obligation Australia had under the United Nations Convention on the Rights of the Child was not a mandatory relevant consideration in determining under PIC 4020(4)(a) whether there were any "compelling circumstances that affect the interests of Australia". Can it be said that Kaur does not apply to cl 820.211(2)(d)(ii), with the result that the best interests of the Appellant's child was a mandatory consideration in determining whether to "waive" satisfaction of criterion 3001?

Question 7: The FCA said that "the decision of Mason CJ and Deane J in Minister for Immigration and Ethnic Affairs v Teoh (1995) 183 CLR 273 at 285-288 ... was to the effect that a visa applicant had a “legitimate expectation” that, in making a decision affecting a person’s rights and interests, the executive would conform to Australia’s obligations contained in international treaties into which it had entered even if they had not been ratified". Can it be said that "the principle in Teoh has no application to the exercise of a non-discretionary power"?

Question 8: Is the language of 'waiver' employed in the Explanatory Statement of the Migration Regulations (Amendment) 1996, which introduced a new cl 820.211(2)(d) into the regulations, "incongruous with the terms of the clause"?

Question 10: Does the "application of the principle in Peko-Wallsend ... involve an idiosyncratic consideration of the circumstances of a particular case"?

Question 11: Was it open to the Tribunal to find that: applicant was "motivated by a desire to bolster his chances of securing waiver of" criterion 3001; and thus that no compelling circumstances existed?

Question 12: If the answer to Question 11 is "no", was it anyway open to AAT to find that, as couple "chose to have a child in the full understanding that the applicant was not the holder of a substantive visa and that he might have to go offshore to lodge his Partner visa application", the Tribunal "does not accept that the birth ... is a compelling reason"? In other words, can it be said that, if the Tribunal made an error about the motivation of the couple for having a baby, that error was not material to its decision?