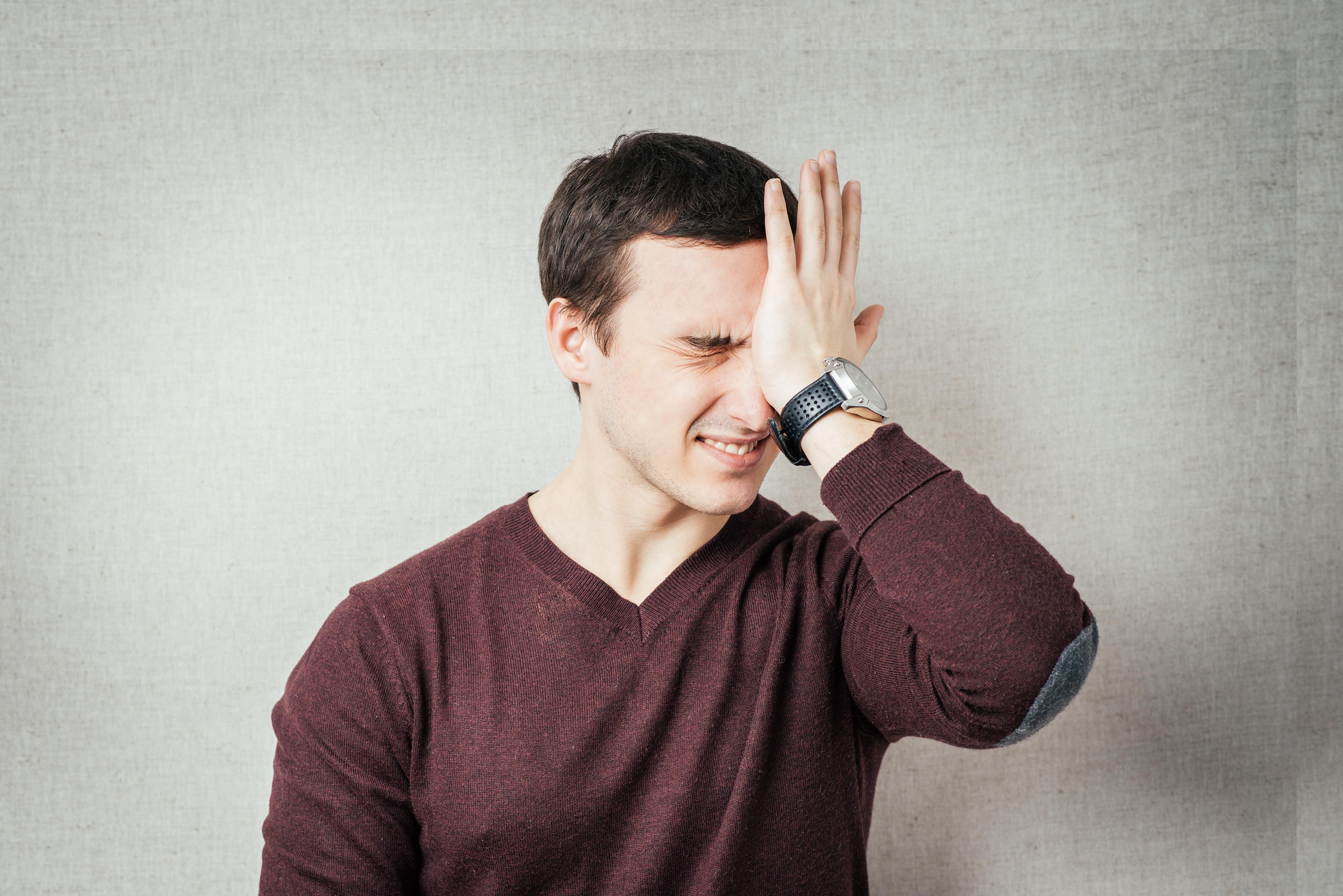 ‘PIC 4020 is not directed… to innocent, unintended or accidental matters’

Public Interest Criterion (PIC) 4020 of Schedule 4 to the Migration Regulations 1994 (Cth) is a requirement for most visa subclasses. PIC 4020(1) currently provides as follows:

However, not every false or misleading information will necessarily engage PIC 4020. In Trivedi v Minister for Immigration and Border Protection [2014] FCAFC 42 (4 April 2014), the Full Court of the Federal Court said as follows (emphasis added):

32. … I would not infer any apparent intention to disqualify a visa applicant who could explain an innocent mistake in a document or information provided by them. PIC 4020 is not directed, in my view, to innocent, unintended or accidental matters. However, different questions arise when information or documents provided in support of an application are revealed as false, in the purposely untrue sense of that term.

The question that then arises is whether the false or misleading information is an ‘innocent mistake’, which will depend on the circumstances of each individual case.

Disclaimer: the above is a mere tentative analysis of a piece of legislation. The views there expressed might not reflect the views of the Department, the AAT or the courts. The law or policies might have changed between the writing and reading of this article. The author of this article and Migration Law Updates disclaim any liability for any action (or omission) on their part based on any information provided (or not provided) in this article and are under no obligation to keep the general public nor practitioners informed about the matters discussed in this article or any other matters, or any future changes to any of those matters. It is the responsibility of each practitioner to obtain access to primary sources of law and policy by themselves and to carry out their own research and come to their own conclusions on legislation, case law, policies and more. This article is not intended for the general public.