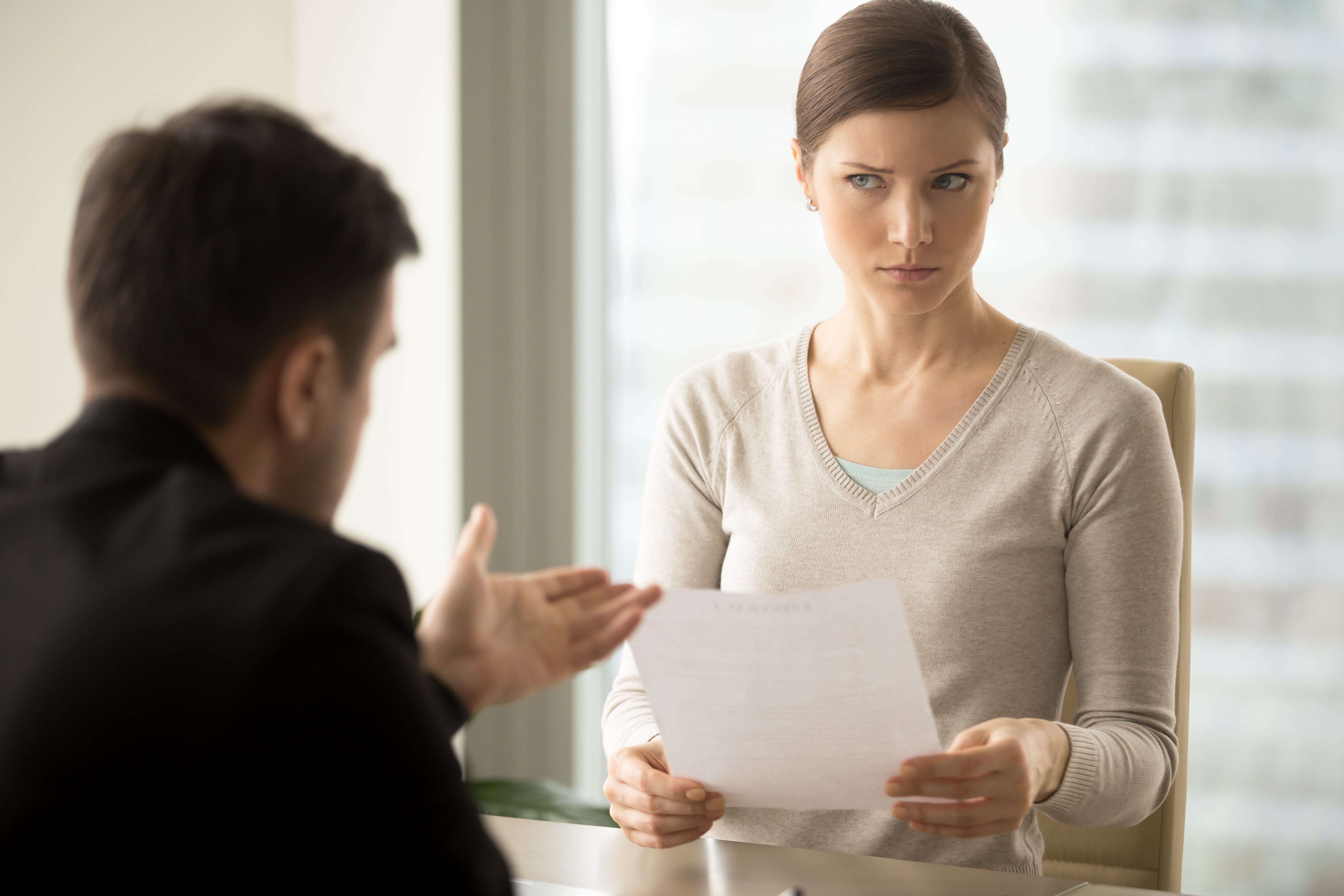 A decision of the Full Court of the Federal Court held that if information or documents provided to the Department have ‘the necessary quality of purposeful falsity’, it is irrelevant ‘whether or not the visa applicant can be shown to have knowledge of that fact’: Trivedi v Minister for Immigration and Border Protection [2014] FCAFC 42 (4 April 2014).

In other words, so long as a person (not necessarily the visa applicant) produces fraudulent documents or information which the applicant then provides the Department with, it is irrelevant whether or not the applicant had involvement in the fraud.

The visa applicant’s written submissions to the Tribunal included the following passage:

52. …I was bit nervous in the exam, though the question paper was bit easy. The Gentleman who was the supervisor in the examination hall came to me and asked why I was nervous. I told him the reason that I had failed few times before, and he said don’t worry and asked me to give him my old result dated 7th March 2009 and he will fix up the new result for me. When he said he will fix up I was bit happy and finished my exam in a relax mood. At the end of the exam I gave him my old result which I was carrying in my handbag. I handed over my old result to him and he said you will get your results for the exams dated 21st February [sic] in post as normal and you will pass the exam don’t worry. The supervisor introduced himself as an agent of IELTS body. So there was no point for me not trusting him …

43. … it is not necessary … to show knowing complicity by a visa applicant. That would impose an impossible task on those administering the visa system. But it is necessary that the information or document have the necessary quality of purposeful falsity, whether or not the visa applicant can be shown to have knowledge of that fact.

Disclaimer: the above is a mere tentative analysis of a court decision. The views there expressed might not reflect the views of the Department, the AAT or the courts. The law or policies might have changed between the writing and reading of this article. The author of this article and Migration Law Updates disclaim any liability for any action (or omission) on their part based on any information provided (or not provided) in this article and are under no obligation to keep the general public nor practitioners informed about the matters discussed in this article or any other matters, or any future changes to any of those matters. It is the responsibility of each practitioner to obtain access to primary sources of law and policy by themselves and to carry out their own research and come to their own conclusions on legislation, case law, policies and more. This article is not intended for the general public.