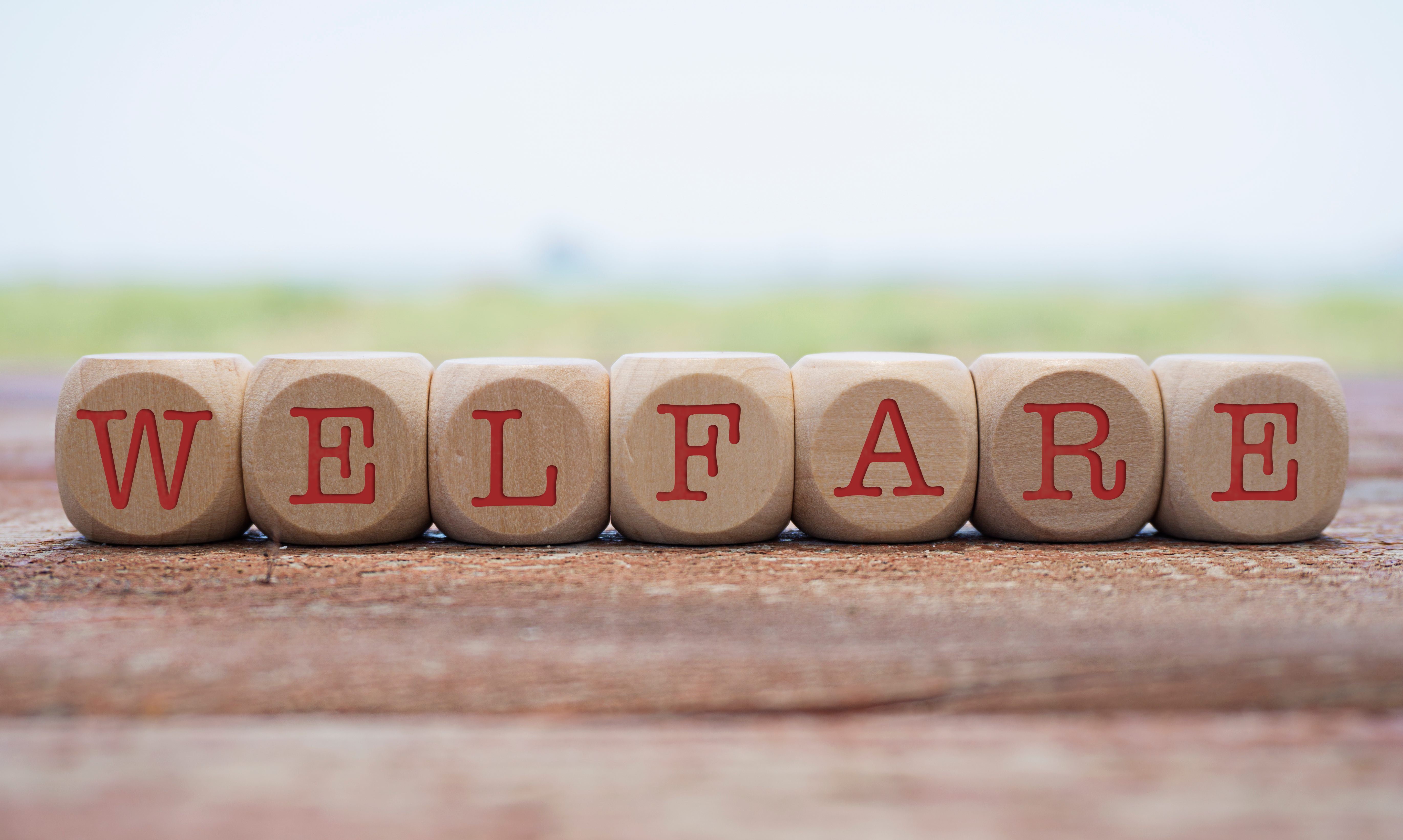 To avoid doubt, we are not expressing an opinion on whether or not the Appellant has engaged in criminal conduct, nor implying that any material suggests such conduct.

Question 1: Is the privilege against self-incrimination a fundamental common law right or merely a rule of evidence only available in court proceedings?

Question 2: Regardless of the common law, do the Administrative Appeals Tribunal Act 1975 (Cth) or the Migration Act 1958 (Cth) give merits review applicants the privilege against self-incrimination?

Question 3: If the answer to Questions 1 or 2 is "yes", will the Tribunal deny procedural fairness to a self-represented merits review applicant if its questioning goes into areas about which that applicant could invoke the privilege against self-incrimination without warning that applicant?

Question 4: Is the privilege waived or lost by a merits review applicant volunteering the actus reus, but not the means rea, of an offence?

Question 5: In assessing the best interests of a child for the purpose of the exercise of the discretion under s 109 to cancel the visa of a parent of that child, does it matter whether the reason why that child is an Australian citizen stems from that parent allegedly having failed to comply with the obligation under s 105 to notify the Department of a change of circumstance that, if notified, could have resulted in the refusal to grant that parent a permanent visa?

Question 6: Is it logical to conclude that, as the father of an Australian child is in Australia on a temporary visa, the best interests of the child would not be adversely affected by cancellation of the mother's visa?

Question 7: Some court decisions deriving from Teoh stand for the proposition that: if a decision-maker intends to act inconsistently with art 3(1) of the Convention on the Rights of the Child, that decision-maker should give notice of that intention to the person affected by that decision; and that, if notice is not given, the decision-maker will amount to a denial to afford that person procedural fairness. Do those decisions apply to a decision whether or not to exercise the discretion to cancel a visa under s 109 of the Migration Act?

Question 9: In Jabbour, in the context of a request under s 351 for the Minister to substitute for a decision of the Tribunal a decision that was more favourable to the applicant, Robertson J held that "departure from non-statutory Ministerial guidelines may give rise to action liable to be set aside on judicial review, for error of law, where at least a decision-maker, not bound to apply a policy, purports to apply it as a proper basis for disposing of the case in hand or misconstrues or misunderstands it, so that what is applied is not the policy but something else". Does that statement in Jabbour equally apply in the context of a departure from Ministerial guidelines concerning the best interests of a child when assessing how to exercise the discretion under s 109?

Question 10: If a decision-maker makes places some weight, in favour of a non-citizen, to a particular factor that forms part of a number of factors calling for a weighing exercise but the overall balancing exercise goes against the non-citizen and the decision-maker makes an error in attributing weight to that individual factor, can it be said the error is material and thus jurisdictional in that the decision-maker could have attributed more weight to that particular factor, thus tipping the balance in favour of the non-citizen?