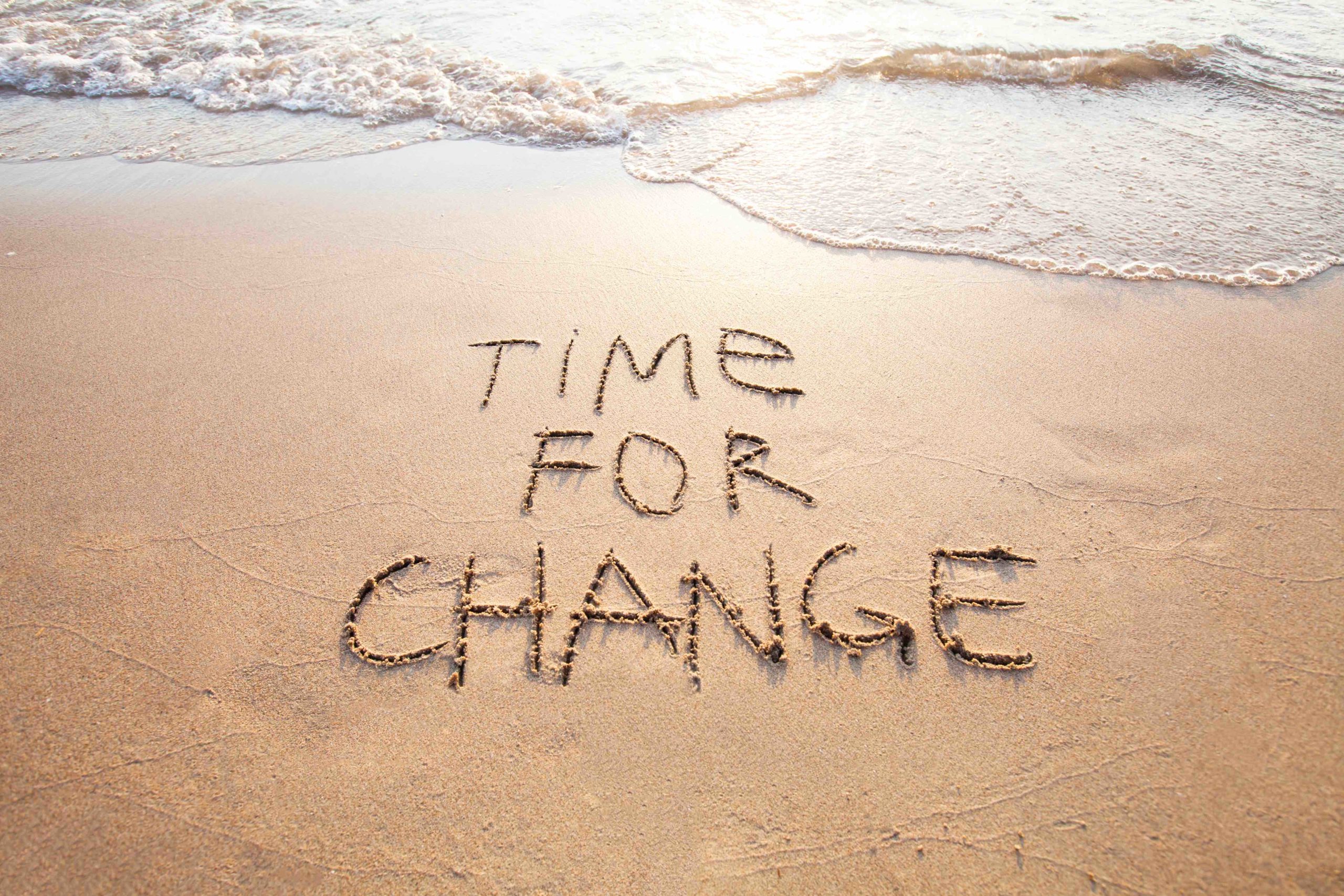 Federal Court. In considering r 2.43(1)(p), was AAT obliged to comply with Direction 63? Were Appellant’s promise to a delegate not to re-offend and the consequential risk of re-offending mandatory considerations under Direction 63? Did fact that Appellant never abandoned before AAT the promise made to delegate mean the promise was clearly articulated to AAT or clearly emerged from materials before it? Was representation before AAT relevant? Did representative have right to make submissions?

(g)    a prescribed ground for cancelling a visa applies to the holder.

(1)    For the purposes of paragraph 116(1)(g) of the Act (which deals with the circumstances in which the Minister may cancel a visa), the grounds prescribed are the following:

(i)    has been convicted of an offence against a law of the Commonwealth, a State, a Territory or another country (other than if the conviction resulted in the holder’s last substantive visa being cancelled under paragraph (oa)) …

The Federal Court (FCA) summarised some of the relevant events as follows:

6    On 10 September 2019, the appellant was given notice that there were grounds for cancellation of his bridging visa as a result of thecriminal convictions. On 30 September 2019, the appellant attended an interview with a delegate of the Minister to determine if his bridging visa should be cancelled. At the interview, the appellant promised on two occasions that the offending behaviour would not happen again (the promise). The promise was recorded in the delegate’s decision in the following terms:

I didn’t know those consequences. I promise it won’t happen again. I took alcohol and didn’t know what happened. I have a lot of family issues. I am a respected person. I can’t go back to my country.

(Emphasis added [by the FCA])

A delegate of the Minister cancelled the Appellant's BVE under s 116(1)(g) of the Act, on the basis of r 2.43 of the Regulations. The Appellant then applied to the Tribunal for review of the delegate's decision.

By the time of the Tribunal's decision, the Minister had signed Ministerial Direction No 63 Bridging E visas – Cancellation under section 116(1)(g) – Regulation 2.43(1)(p) or (q), made under s 499 of the Act , which required the Tribunal to take into account specified primary and secondary considerations.

The FCA summarised some of the relevant events as follows:

Question 1: In considering whether the BVE should be cancelled on the basis of the prescribed grounds in r 2.43(1)(p), was the Tribunal obliged to comply with Direction No 63?

Question 2: Were the Appellant’s promise and the consequential risk of re-offending mandatory considerations under Direction No 63?

Question 3: In the context of different legislative provisions, courts have held that the Tribunal must consider any claim which is the subject of a substantial "clearly articulated argument" relying on established facts or which "clearly emerges" from the materials. Does the same principle apply in the context of a review of a decision made under s 116(1)(g) and r 2.43(1)(p)?

Question 4: Can it be said that, although "the promise and consequential risk of re-offending were not relied upon by the appellant as a reason why the Tribunal should not cancel the appellant’s visa in either his written or oral submissions to the Tribunal", that nevertheless was clearly articulated or clearly emerged from the materials, as the Appellant "never expressly abandoned these propositions as made in the interview with the Minister’s delegate"?

Question 5: Can it be said that "of its nature, [a promise], made in passing in the interview, could not be said to have been clearly articulated or clearly emerge from the materials before the Tribunal without some emphasis being placed on it by or on behalf of the appellant in written or oral submissions to the Tribunal"?

Question 6: "The appellant had a legal representative who appeared at the hearing and made oral and written submissions". Is the fact of legal representation relevant in that sense that "it may reasonably be expected that if the appellant wished the Tribunal to assess his case on the basis of his promise and the consequential low risk of him re-offending, the appellant’s lawyer would have made that case in some positive way to the Tribunal"?

Question 7: If the answer to Question 6 is "yes", does that answer imply that representatives have a right to make submissions to the Tribunal on behalf of their clients?