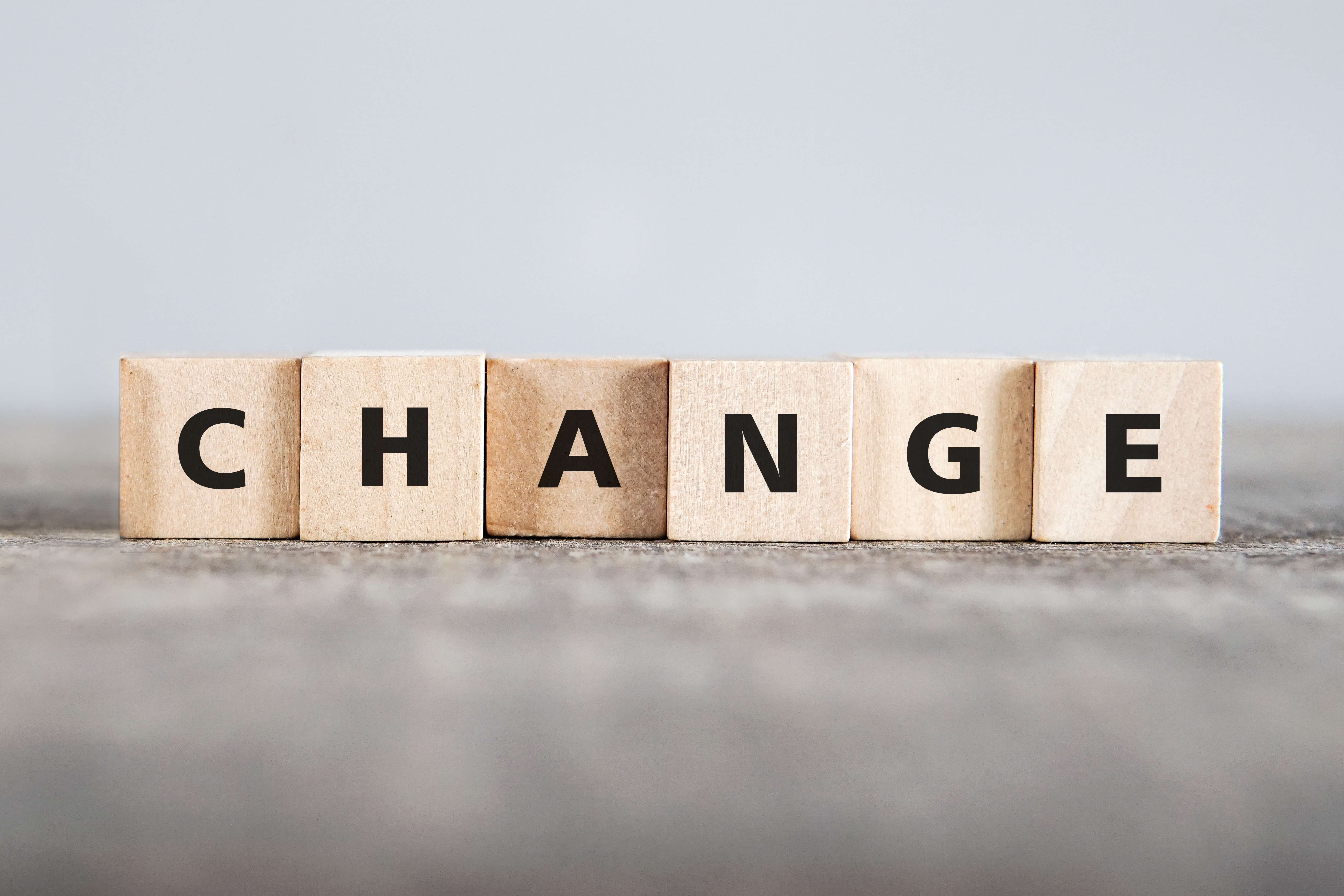 Federal Court. Section 91X of the Migration Act 1958 (Cth) prohibits publication by the FCCA, FCA or HCA of the name of any person who has applied for a protection visa, if the proceeding relates to that visa. Is s 91X constitutionally valid? If it is in the interests of justice, was it open to the FCA to order that an administratively allocated set of letters and numbers be replaced by a "human pseudonym"? If so, was it in those interests to so order so late in the appeal?

Question 2: Does s 91X require the person’s name to be anonymised in any particular way, such as with a "human pseudonym" instead of a administratively allocated set of letters and numbers?

Question 4: Is it in the interests of justice to change the Appellant's pseudonym so late in the appeal, in circumstances where all materials filed in this matter have been filed in the administratively allocated set of letters and numbers and where keeping that same set would allow "anyone interested in the litigation history of a matter to link the reasons given by an appeal court to those from which the appeal has been brought and vice-versa"?