Home Case Law Updates s 376: information not given in confidence, due to an iniquity? 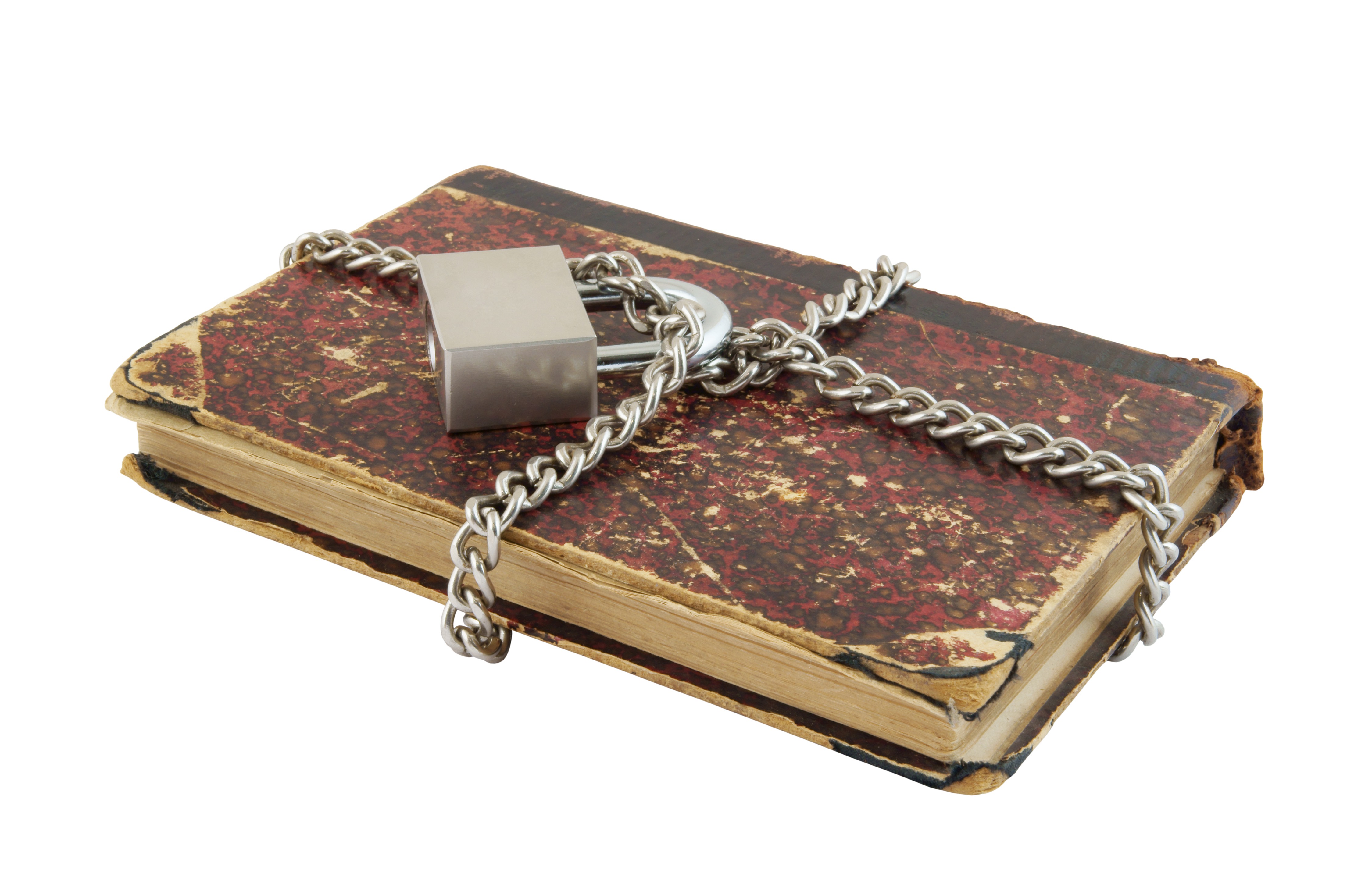 Federal Court (Full Court). Can it be said that "the material the subject of the second certificate did not have the quality of confidence required by s 376 due to an “iniquity” arising from emails sent by [the Appellant's] wife to the Minister"? Was s 376(1)(b) of the Migration Act 1958 (Cth) such that "the relevant quality of confidence attaches to the information at the point the information is given"?

The Tribunal affirmed the decision of a delegate to cancel the Apellant's Partner (Provisional) (Class UF) (Subclass 309) visa under s 116 of the Migration Act 1958 (Cth)  on the basis that he may pose a risk to the safety of individuals in the Australian community, in particular, his wife and children.

The Full Court summarised the relevant facts as follows at [3]:

(1)    [The Appellant], a national of Tonga, was granted a visa in September 2014 on the basis of his relationship with his wife.

(2)    Between late 2014 and early 2018, there were seven alleged instances of domestic violence perpetrated by [the Appellant] against his wife and children.

(5)    In May 2018, a delegate of the Minister sent [the Appellant] a Notice of Intention to Consider Cancellation of his visa under s 116 of the Act.

(6)   [the Appellant's] visa was cancelled by a delegate of the Minister in September 2018.

(9)    Following the hearing, [the Appellant] was convicted of one of the seven offences with which he was charged and placed on a conditional release order for a period of six months. A final apprehended violence order was also made for a period of six months in favour of his wife and children. The solicitor acting for [the Appellant] in relation to the criminal charges informed the Tribunal of this outcome.

The Full Court went to to say as follows:

21    ... In written submissions, ... [the Appellant] emphasises his wife’s email to the Minister on 13 September 2018, in which she is recorded writing: “I done [sic] everything I could to get him kicked out of the country”; “I am so ashamed to admit I was 100% manipulating the system to receive this exact outcome”; and “I convincingly manipulated the system to send him away.”

Question 1: Can it be said that "the material the subject of the second certificate did not have the quality of confidence required by s 376 due to an “iniquity” arising from emails sent by [the Appellant's] wife to the Minister"?