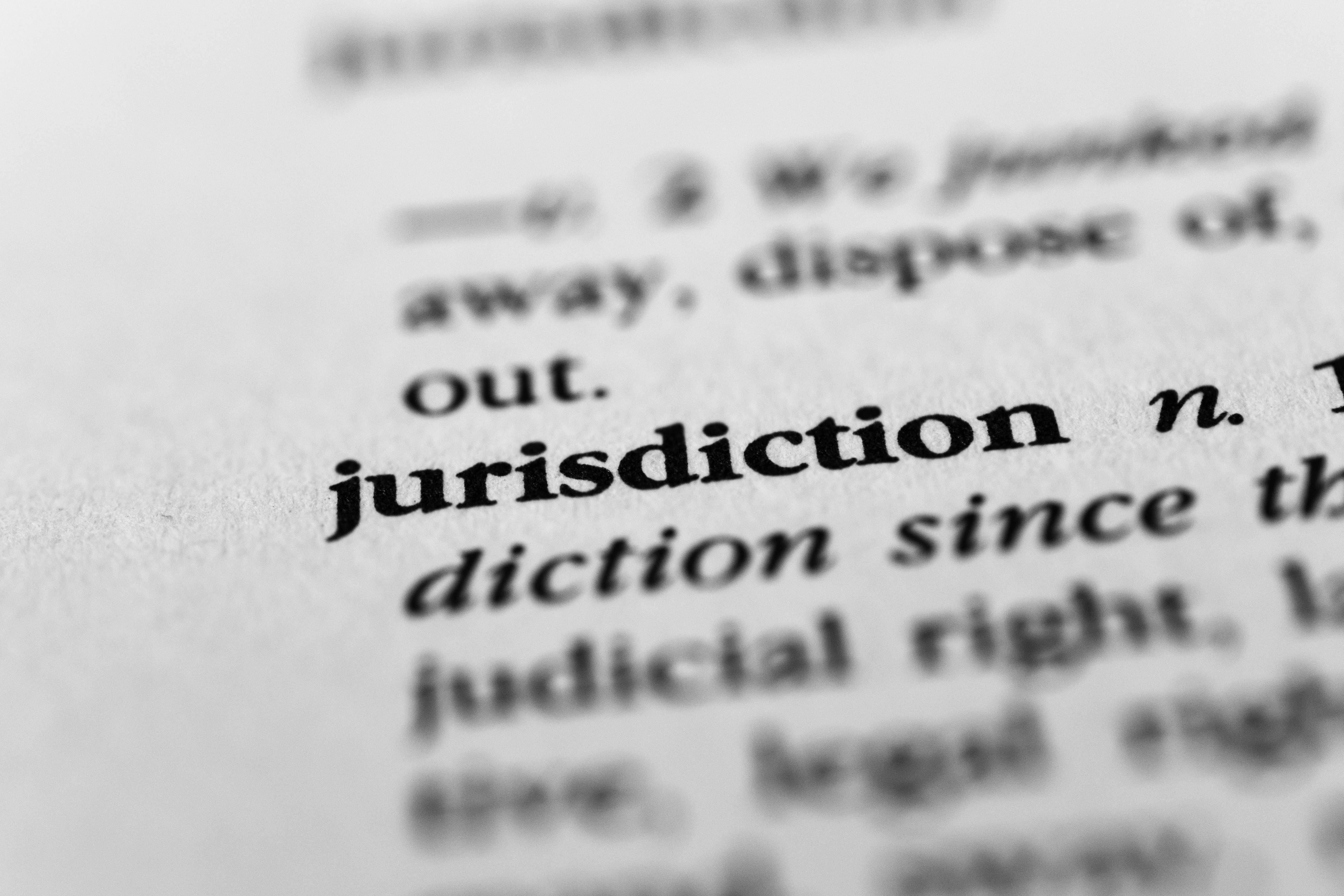 High Court. Does the fact that s 494AB(3) prohibits bringing certain matters in FCCA mean HCA cannot remit them to FCCA? Is the HCA and FCCA's jurisdiction for granting habeas corpus implied under s 75(v) of the Constitution? Plaintiff also sought a declaration that it is in the public interest for Minister to consider exercising power under s 197AB. Because of s 476(2)(d), a decision not to consider the exercise of the Minister's power under s 197AB is not reviewable by the FCCA. As the declaration sought does not involve such a decision, does FCCA have jurisdiction to make that declaration?

Some of the questions to the High Court (HCA) were as follows:

Question 1: Does the fact that s 494AB(3) of the Migration Act 1958 (Cth) prohibits bringing certain matters to Federal Circuit Court (FCCA) mean that the HCA cannot remit those matters to the FCCA?

Question 2: Can it be said that the High Court and the Federal Circuit Court's "jurisdiction for the claim for a writ of habeas corpus, which could have been otherwise brought as an application for an injunction ..., is implied on the basis that the writ is ancillary or incidental to the effective exercise of jurisdiction to order an injunction against an officer of the Commonwealth under s 75(v)"?

Question 3: Can it be said that the declaration sought does not involve a decision not to consider the exercise of the Minister's power under s 197AB, with the result that FCCA has jurisdiction to make that declaration?