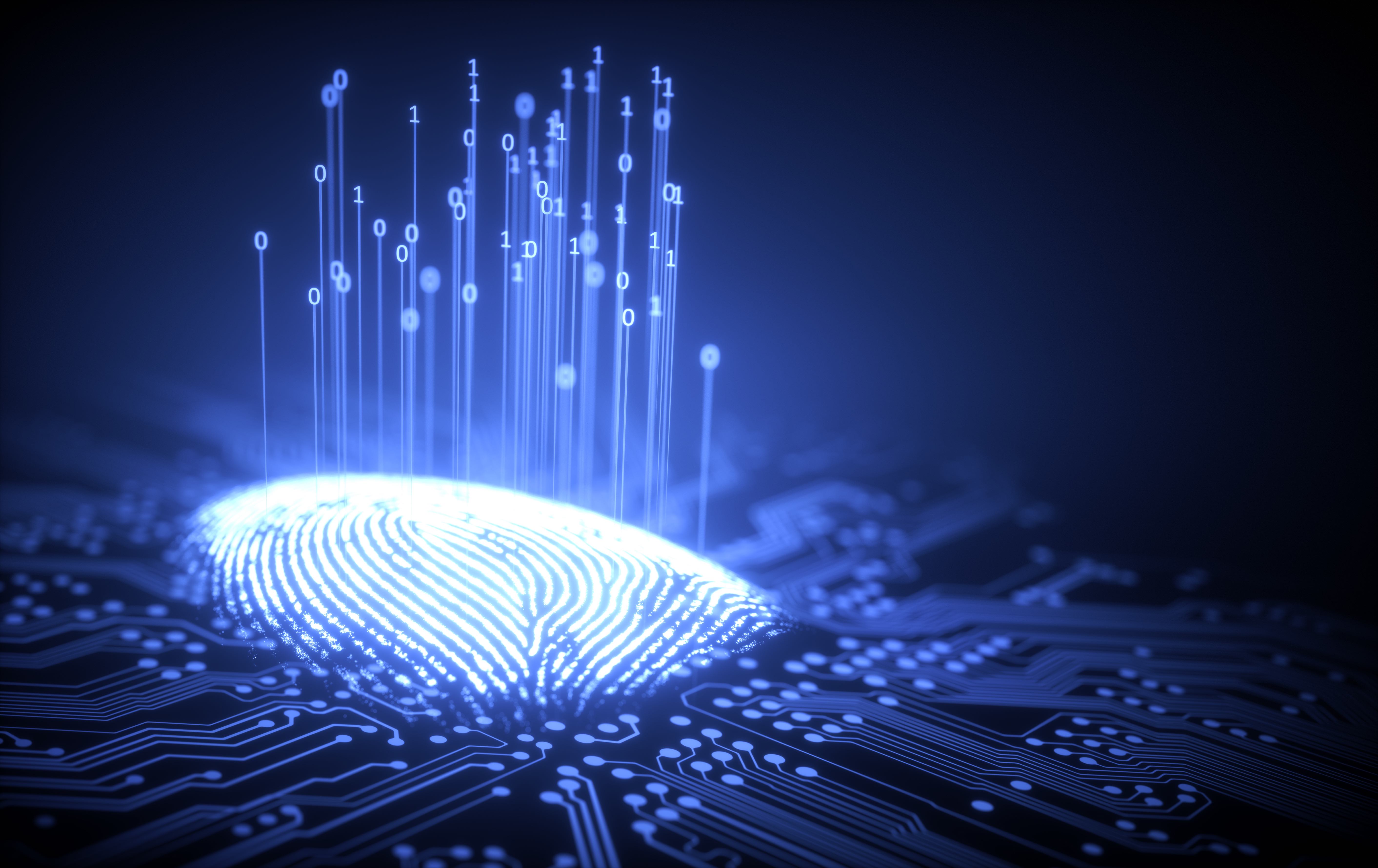 Federal Court (Full Court). Can it be said that "s 91X of the [Migration Act 1958 (Cth)] gives rise to a duty of imperfect obligation, breach of which neither invalidates the FCCA’s earlier decision, nor sounds in a judicial remedy, including declaratory relief"? We summarise the answer to this and several other questions.

Question 1: Do the "statements in reasons for judgment of a Federal court which are not apparently adverse in terms of the result in the case, or perhaps a party’s reputation ... engage an obligation of procedural fairness"?

Question 2: Can it be said that "statements about a person’s date of birth and date of arrival in Australia cannot be considered adverse in the relevant sense and do not relevantly affect any right or interest" of the person whose dates were revealed?

Question 3: Can it be said that, "absent a contention that [the appellant - BBE15] was entitled to see and comment on a draft of the Federal Circuit Court’s reasons for judgment, it was evident that his complaint was one of substantive, not procedural unfairness"?

Question 4: Can it be said that "a declaration will not be granted if it will not produce foreseeable consequences for the parties" in the BBE15 matter?

Question 5: If the answer to Question 4 is "yes", can it be said that a declaration would produce foreseeable consequences for the parties in the BBE15 matter in that it would "complete the conditions for the referral of the matter to the Minister for his consideration under s 48B of the [Migration Act 1958 (Cth)]"?

Question 6: Can it be said that "s 91X of the Act gives rise to a duty of imperfect obligation, breach of which neither invalidates the FCCA’s earlier decision, nor sounds in a judicial remedy, including declaratory relief"?

Question 7: BBE15 made a fresh or new application for suppression or non-publication orders under s 37AF of the Federal Court of Australia Act seeking the following orders: that the appellant be assigned a new pseudonym; the FCCA and FCA proceedings be assigned new proceeding numbers; the FCCA and FCA judgements be recalled and republished under new pseudonym and proceeding numbers; publication or disclosure of the original pseudonym and proceeding numbers in the FCCA and FCA be prohibited; suppression of materials including materials in the FCCA and FCA tending to disclose the appellant's identity. Can it be said that the fact that the "application for the orders was made late and was not supported by detailed submissions" and that the fact that it was "made to an appeal court in circumstances in which the orders sought overlap, to some extent at least, with the orders sought and refused by the primary judge exercising original jurisdiction" are probably sufficient to justify refusal of the application?

Question 8: After the FCA had delivered its judgement, Applicant ELA18 made Interlocutory Applications to the FCA seeking "suppression orders with respect to “aspects” of the judgment as published on 10 September 2019 and an order pursuant to “s 88G(1)(a) and (c) of Part 6A of the Federal Circuit Court of Australia Act 1999 (Cth) prohibiting the publication of so much of the reasons as may tend to reveal the identity of the applicant”". Is it possible to construe the Interlocutory Applications as applications made pursuant to s 39B of the Judiciary Act 1903 (Cth), bearing in mind that ELA18 did not seek any orders in the nature of prohibition, mandamus or an injunction?

Question 9: Did the FCA have power to make supplemental orders in a proceeding which had properly invoked the jurisdiction of the Court?

Question 10: If the answer to Question 9 is "yes", were the orders of the FCA in its decision concerning the Interlocutory Applications for the making of those supplemental powers made when exercising the appellate jurisdiction of the FCA?

Question 11: If the answer to Question 10 is "yes", can it be said that the Full Court of the FCA (FCAFC) had no jurisdiction to hear and determine an appeal from the FCA decision dismissing the Interlocutory Applications, with the result that the FCAFC should dismiss ELA18's application to the FCAFC's for special leave to apply from that FCA decision?

Question 12: If the answer to Question 11 is "no", did s 24(1A) require leave to appeal to the FCAFC on the basis that the FCA's decision on the Interlocutory Applications was interlocutory?

Question 13: If the answer to Question 12 is "yes", does the FCAFC have an unfettered discretion to grant leave to appeal from an interlocutory judgment?

Question 14: If the answer to Question 13 is "yes", will that discretion be exercised having regard to principles that "include whether, in all of the circumstances, the decision from which the appeal is sought to be brought is attended with sufficient doubt to warrant it being reconsidered by the Full Court and additionally whether substantial injustice would result if leave were refused and the decision was erroneous"?

Question 16: Section 37AG(1)(c) of the FCA Act provided as a ground for the making of a suppression order or non-publication order under s 37AF that "the order is necessary to protect the safety of any person". Can it be said that "any prejudice suffered by [ELA18] in having “identifying information” publicly available was a prejudice brought upon himself by reason of his failure to act more promptly", with the result that the order was not "necessary to protect [his] safety"?

Question 17: Could the FCAFC "make an “appropriate” order under s 37AF(2) with respect to identified statements in the reasons for decision of a Judge of this Court, free of any consideration as to whether that Judge was exercising either original or appellate jurisdiction"?

Question 18: If the answer to Question 17 is "yes", can it be said that "the making of such an order would not be “necessary to prevent prejudice to the administration of justice” or “necessary” to protect his “safety” (s 37AG(1)(a) and (c)) (cf. The Country Care Group Pty Ltd v Director of Public Prosecutions [2020] FCAFC 44 at [7]-[9], (2020) 376 ALR 652 at 656 per Allsop CJ, Wigney and Abraham JJ (“The Country Care Group”)) so long as the very same information as was sought to be suppressed remained publicly available by reason of the decision of the Federal Circuit Court"?

Question 20: As ElA18 made no application for suppression or non-publication orders to the FCCA and the information identifying ELA18 remains public in the FCCA decision, is there utility in making an order setting aside the FCA's decision dismissing the Interlocutory Applications?

Question 21: Can it be said that, aside from the issue of utility, the appeal should not be allowed on the basis that, in light of the decision in House v The King (1936) 55 CLR 499 at 504-505, the FCA orders were of an interlocutory kind involving an exercise of discretion that was not affected by any error in the interpretation of s 37AF of the FCA Act?