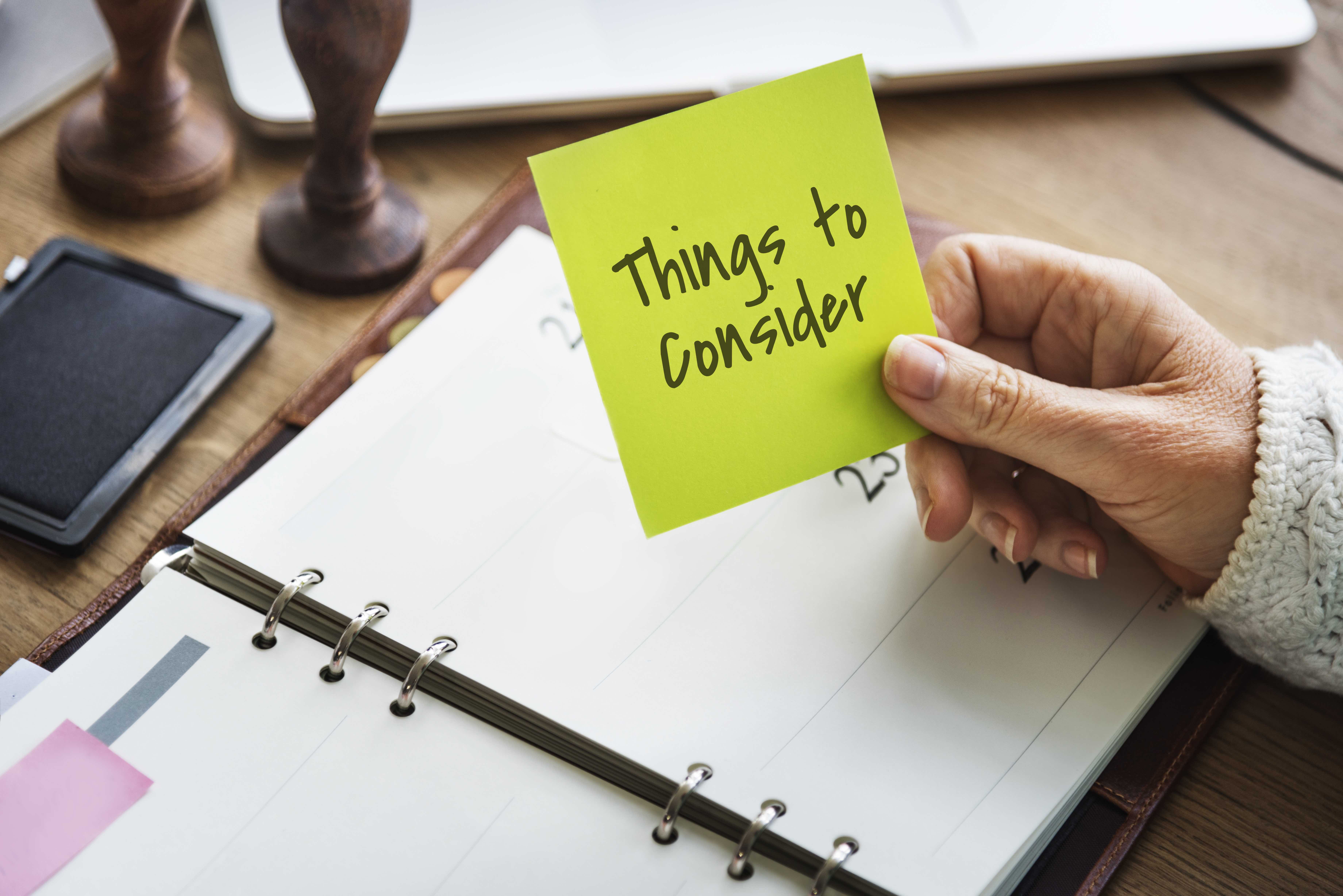 Federal Court. In the context of s 34(2)(c) of the Citizenship Act, were the Applicant’s "potential subjection to prolonged or indefinite detention, or his potential removal from Australia in breach of non-refoulement obligations ... matters that might properly be described as “direct consequence[s]” of revocation, of which the subject matter, scope or purpose of the Citizenship Act implicitly required that account be taken"? Does the same answer apply to the exercise of the discretion under s 34(2)? Can a visa that does not exist be cancelled?

4    Assuming that it was validly made—which is a matter to which these reasons will shortly return—the Minister’s Citizenship Decision had the effect of invoking the application of s 35 of the Migration Act 1958 (Cth) (the “Migration Act”). By that section, former Australian citizens are deemed, from the point that their citizenship ceases, to be the holders of what are described as “ex-citizen visas”.

5    On 30 July 2018, a delegate of the Minister made (or purported to make) a decision under s 501(3A) of the Migration Act to cancel what was later described as the applicant’s “Class AQ Subclass 150 Former Citizen” visa. The validity of that decision (the “Cancellation”) is also the subject of some analysis below.

6    On 23 August 2018, the applicant (via the agency of his lawyers) asked the Minister for Home Affairs to revoke the Cancellation pursuant to s 501CA(4) of the Migration Act. Following from consent orders made by this court in May 2020, that request (the “Revocation Request”) came before a delegate of the Minister, who, on 31 December 2020, dismissed it. The applicant then applied to the Tribunal for a review of that decision. On 29 March 2021, the Tribunal affirmed the delegate’s decision (that decision is referred to hereafter as the “Tribunal’s Non-Revocation Decision”).

32    It is unnecessary to consider in detail the bases upon which the Tribunal resolved to affirm the decision of the Minister’s delegate not to revoke the Cancellation. The applicant’s challenge to the Tribunal’s Non-Revocation Decision rests solely upon the proposition that the Cancellation itself was a nullity. That, in turn, rests upon two contentions, namely that, at the time of the Cancellation:

(1)    the applicant was an Australian citizen; or, alternatively

(2)    the applicant had not been granted the visa that was purportedly cancelled.

Section 34 of the Australian Citizenship Act 2007 (Cth) conferred upon the Minister a limited power to revoke Australian citizenship:

34 Revocation by Minister—offences or fraud

(2)    The Minister may, by writing, revoke a person’s Australian citizenship if:

(a)    the person is an Australian citizen under Subdivision B of Division 2 (including because of the operation of section 32); and

(ii)    the person has, at any time after making the application to become an Australian citizen, been convicted of a serious offence within the meaning of subsection (5);

(c)    the Minister is satisfied that it would be contrary to the public interest for the person to remain an Australian citizen.

Question 3: Is the Federal Court's power to grant injunctive and declaratory relief conferred by s 21 of the Federal Court of Australia Act 1976 (Cth) to the extent that it does not exist as an incident of inherent power?

Question 4: The Applicant sought judicial review of, among other decisions, the Tribunal's decision to affirm the non-revocation of the Applicant's "ex-citizen" visa. Might the circumstance where the Applicant challenged in Court the Tribunal's competence to do the very thing that the Applicant asked it to do (namely, revoke the visa cancellation) have factored as a reason to refuse relief on discretionary grounds?

Question 6: Should declaratory relief generally not be granted unless doing so visits some consequence?

Question 8: In the context of determining pursuant to s 34(2)(c) of the Australian Citizenship Act 2007 (Cth) whether "it would be contrary to the public interest for the [Applicant] to remain an Australian citizen", were the Applicant’s "potential subjection to prolonged or indefinite detention, or his potential removal from Australia in breach of non-refoulement obligations ... matters that might properly be described as “direct consequence[s]” of revocation, of which the subject matter, scope or purpose of the Citizenship Act implicitly required that account be taken"?

Question 9: Was it "unreasonable or illogical (in degrees sufficient to sound in jurisdictional error) in the Minister (and, later, the Tribunal) assessing the requirements of the public interest under s 34(2) of the Citizenship Act without first taking account of the possibility that revocation might commence a process that culminates in the applicant’s being subjected to prolonged or indefinite detention, or being removed from Australia in breach of non-refoulement obligations"?

Question 10: In the context of the exercise of the discretion under s 34(2) of the Australian Citizenship Act 2007 (Cth), were the Applicant’s "potential subjection to prolonged or indefinite detention, or his potential removal from Australia in breach of non-refoulement obligations ... matters that might properly be described as “direct consequence[s]” of revocation, of which the subject matter, scope or purpose of the Citizenship Act implicitly required that account be taken"?

Question 11: In the context of the exercise of the discretion under s 34(2) of the Australian Citizenship Act 2007 (Cth), where the Applicant’s "potential subjection to prolonged or indefinite detention, or his potential removal from Australia in breach of non-refoulement obligations" are expressly advanced as matters that should inform the exercise of the discretion, does the decision-maker have an obligation to consider such matters?

Question 12: Were the Minister and the Tribunal "obliged to consider the applicant’s submission before deciding whether or not to exercise the power of revocation under s 34(2) of the [of the Australian Citizenship Act 2007 (Cth)]"?

Question 14: If the answer to Question 11 is 'yes', does that answer mean that the decision-maker was "obliged to form views as to whether or not the implications to which [the Applicant] had adverted would in fact arise in the event that he were subjected to the process of visa cancellation"?

Question 15: Despite the fact that the Applicant held an "ex-citizen visa", the delegate's cancellation of the Applicant's visa under s 501(3A) of the Migration Act 1958 (Cth) referred to a "Class AQ Subclass 150 Former Citizen" visa. Does s 501(3A) authorise decisions to cancel visas that have not been granted?

Question 16: Does the Migration Act 1958 (Cth) permit the cancellations of visas that do not exist?

Question 17: Can it be said that, "[in] determining whether or not the Minister’s delegate was authorised to make the decision that was made, it is crucial first to assess what it was that was, in fact, decided—that is to say, what judgment formed in his or her mind"?

Question 18: If the answer to Question 17 is 'yes', did the delegate know "exactly what he or she was doing: namely, cancelling the visa that the applicant was granted ... in consequence of the loss of his citizenship"?

Question 19: If the answer to Question 18 is 'no', was the error material to the delegate's decision and therefore jurisdictional?