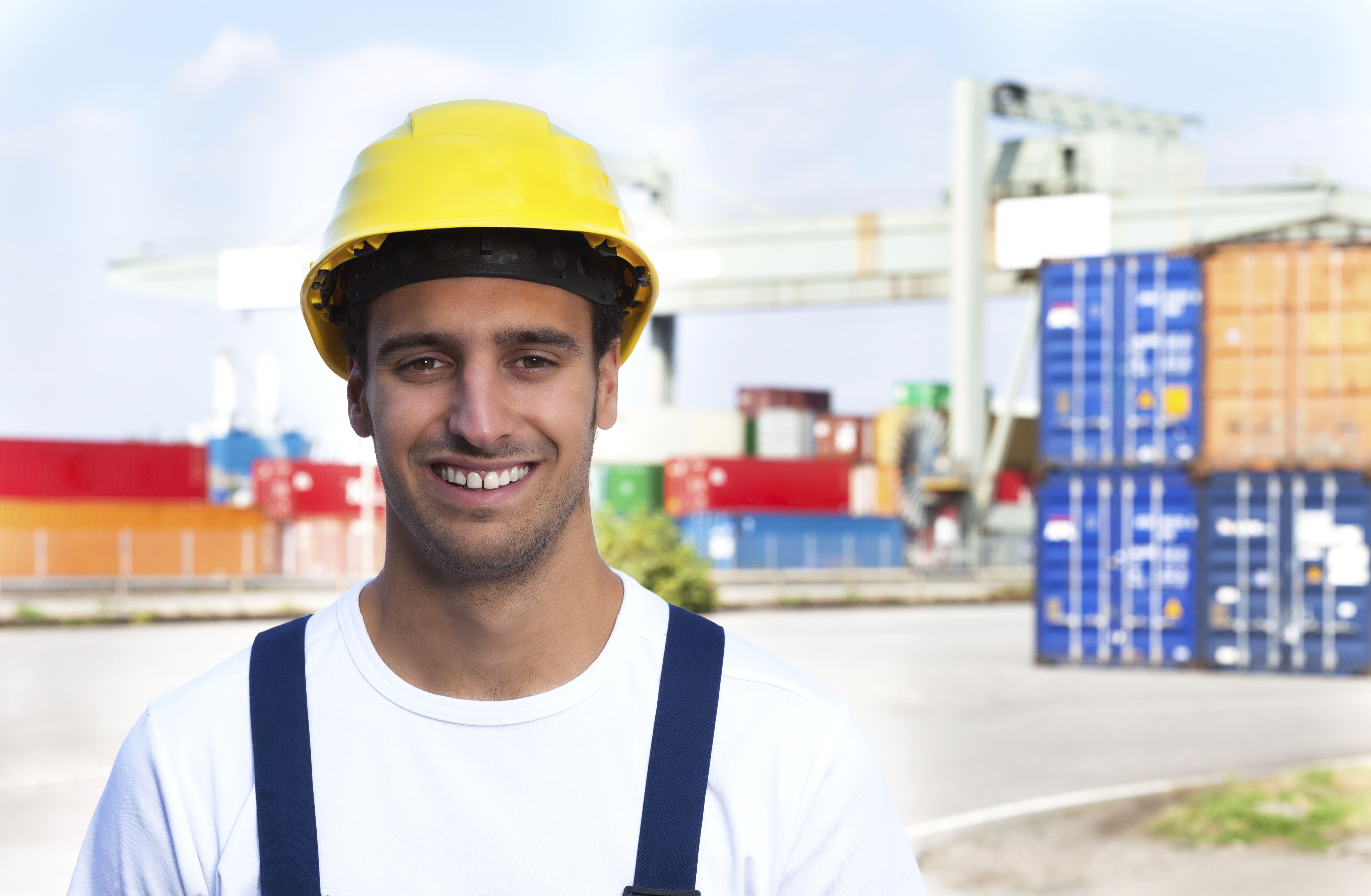 Federal Court (Full Court). Cl 485.222: "Each degree, diploma or trade qualification used to satisfy the Australian study requirement is closely related to the applicant’s nominated skilled occupation". This decision concerned cl 485.213(b), which was drafted in identical terms. Can it be inferred from those provisions "that an assessment of the visa applicant’s skills for his or her nominated skilled application could be based on an assessment of the applicant’s qualifications obtained overseas and need not necessarily include any qualification obtained in Australia"? In reaching its conclusion at [47], the Tribunal had only considered ANZSCO's occupational description and the minor group in ANZSCO which included that occupation. Was it a jurisdictional error for the Tribunal to ignore the higher ANZSCO levels, namely the sub-major group and the major group?

Cl 485.221 provided that the applicant’s skills for his or her nominated skilled occupation “have been assessed by the relevant assessing authority as suitable for that occupation". Cl 485.221(2) provided that if such an assessment was made on the basis of a qualification obtained in Australia while the applicant was the holder of a student visa, it was a requirement that the qualification was obtained as a result of studying a registered course. That provision is now reflected in cl 485.224.

The Appellant had completed several courses in Australia, including a Diploma of Business, and applied for visa subclass 485 nominating the occupation of Engineering Technologist. The Tribunal found:

Question 2: In reaching its conclusion at [47], the Tribunal had only considered ANZSCO's occupational description and the minor group in ANZSCO which included that occupation. Was it a jurisdictional error for the Tribunal to ignore the higher ANZSCO levels, namely the sub-major group and the major group?

Question 3: Is it ultimately a matter for the for a court of for an administrative-decision maker to decide whether an applicant's studies are “closely related” to his nominated skilled occupation?

Question 4: Can it be said that, even if the answer to Question 3 is "for an administrative decision maker", it is critical that the whole of an applicant's studies be compared by that decision maker with the whole of the nominated occupation?

Question 5: Can it be said that "the task to be undertaken to determine whether a qualification is “closely related” to a nominated occupation does not require the finding of an exact correspondence between the two"?

Question 7: Can it be said that "the ANZSCO Code has only a limited purpose, and is not suited at all to the task of determining whether a person’s Australian study qualifications are “closely related” to a nominated occupation"?

Question 8: The Appellant argued: "the structure of the ANZSCO Code into categories of varying levels of generality of specificity itself assumes that many occupations have some degree of relationship which includes overlapping content. For example, merely because the ANZSCO Code contains a classification for “Engineering Managers” says nothing about whether or not the occupation of an Engineering Technologist includes management tasks. It is sufficient that an Engineering Technologist may be required to perform some managerial tasks, which is a matter for the Tribunal to determine". Can it be said that "the fact that the ANZSCO Code also contains a separate unit group and occupational classification for “Engineering Managers” is not inconsistent with the correct approach to the use of relevant information in higher groupings in the ANZSCO Code?

Question 9: Had "the Tribunal proceeded on the basis that cl 485.213(b) required that the skills obtained from [the Appellant's] Australian studies could be used only for the purpose of his nominated skilled occupation", would that have been a jurisdictional error?

Question 13: Can it be said that, although "whether all or a substantial proportion of the acquired skills are nominated skills" may be relevant to determining whether a qualification is “closely related” to a nominated occupation, that is not a necessary part of that determination?

Question 14: Should we "describe the evaluative exercise in cl 485.213(b) as requiring that a decision maker “must” undertake the three steps as set out in [25] of Tobon"?