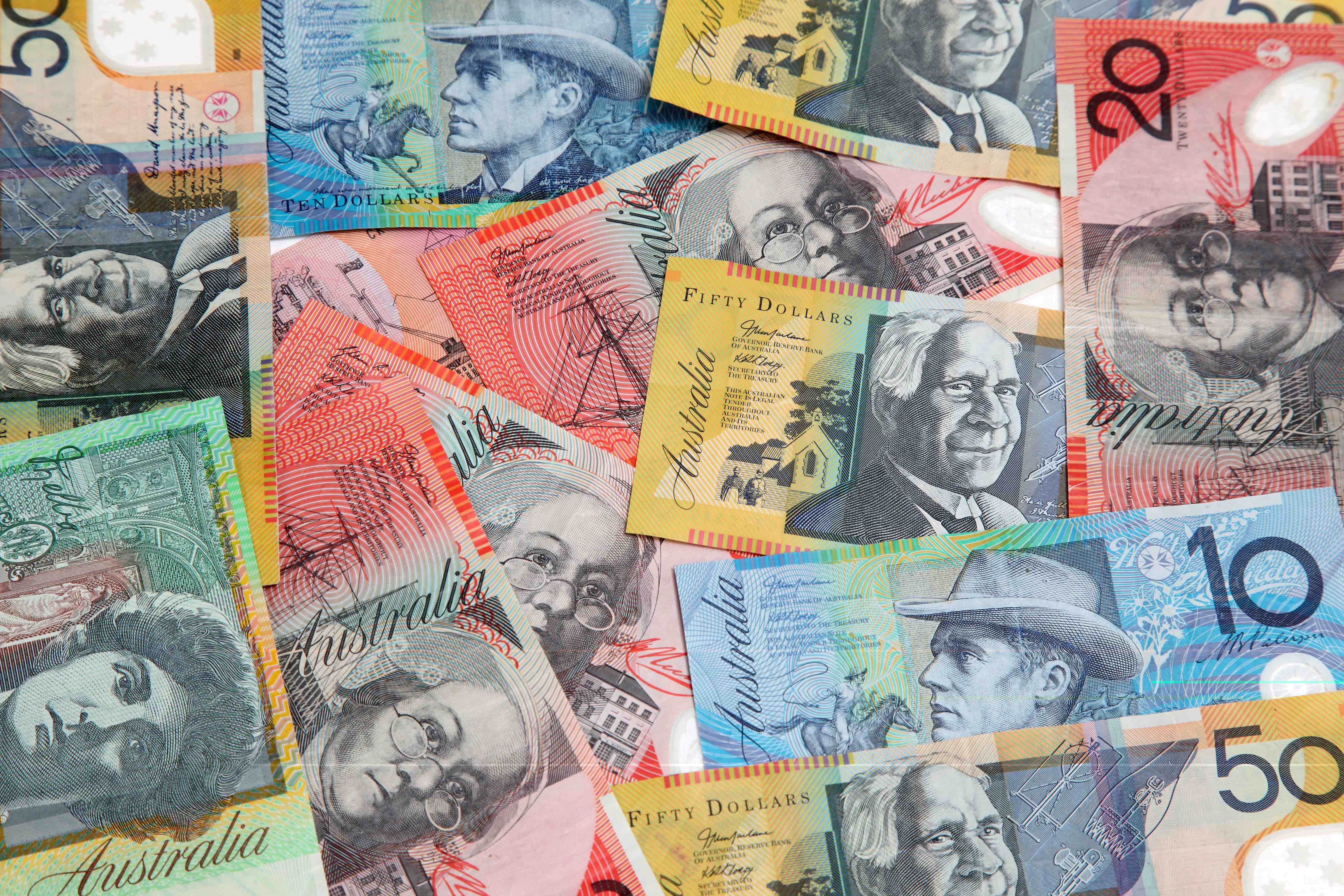 Sponsors "inherit" any outstanding public health debt incurred by visa applicants and the government can recover the debt from sponsors in court, which could add up to several thousands of dollars of out of pocket health expenses, not to mention legal costs. Practitioners might need to advise both visa applicants and sponsors about that liability. Otherwise, sponsors could seek compensation from, and/or complain against, practitioners on the basis that, had they been informed of the liability, they would not have applied for sponsorship.

If a subclass 870 (parent) visa holder incurs a "public health debt", the holder is obviously liable to pay that debt, which is not uncommon to add up to several thousands of dollars of out of pocket health expenses.

Reg 1.15K   When a person has an outstanding public health debt

A person has an outstanding public health debt if:

(a)  the person incurs an expense of either or both of the following kinds:

(ii)  an expense arising from the provision of an aged care service to the person, on or after 17 April 2019, by an approved provider of a kind mentioned in section 8-6 of the Aged Care Act 1997; and

(b)  a State, Territory or local government authority notifies Immigration, in accordance with an agreement between the authority and Immigration, that the expense (in whole or in part) is an unpaid debt owed by the person to the authority; and

(c)  the notification has not been withdrawn by the authority.

What often goes unnoticed is that the liability to pay that debt is extended to the sponsor of a subclass 870 visa holder, with the result that the government can seek to recover that debt in court from the sponsor.

Sponsors might be in a position where they have to bear not only the outstanding public health debt, but also the significant legal costs usually associated with the recovery of a debt in court.

Practitioners who do not advise sponsors from the beginning that they are liable to pay that debt might find themselves in trouble if clients seek to obtain compensation from them on the basis that, had they been informed of the liability before they applied for sponsorship, they might have decided not to proceed with the sponsorship at all.

It is important to understand in detail the regulation that extends a visa applicant's liability to pay an outstanding public health debt to their sponsor, which we quote as follows: