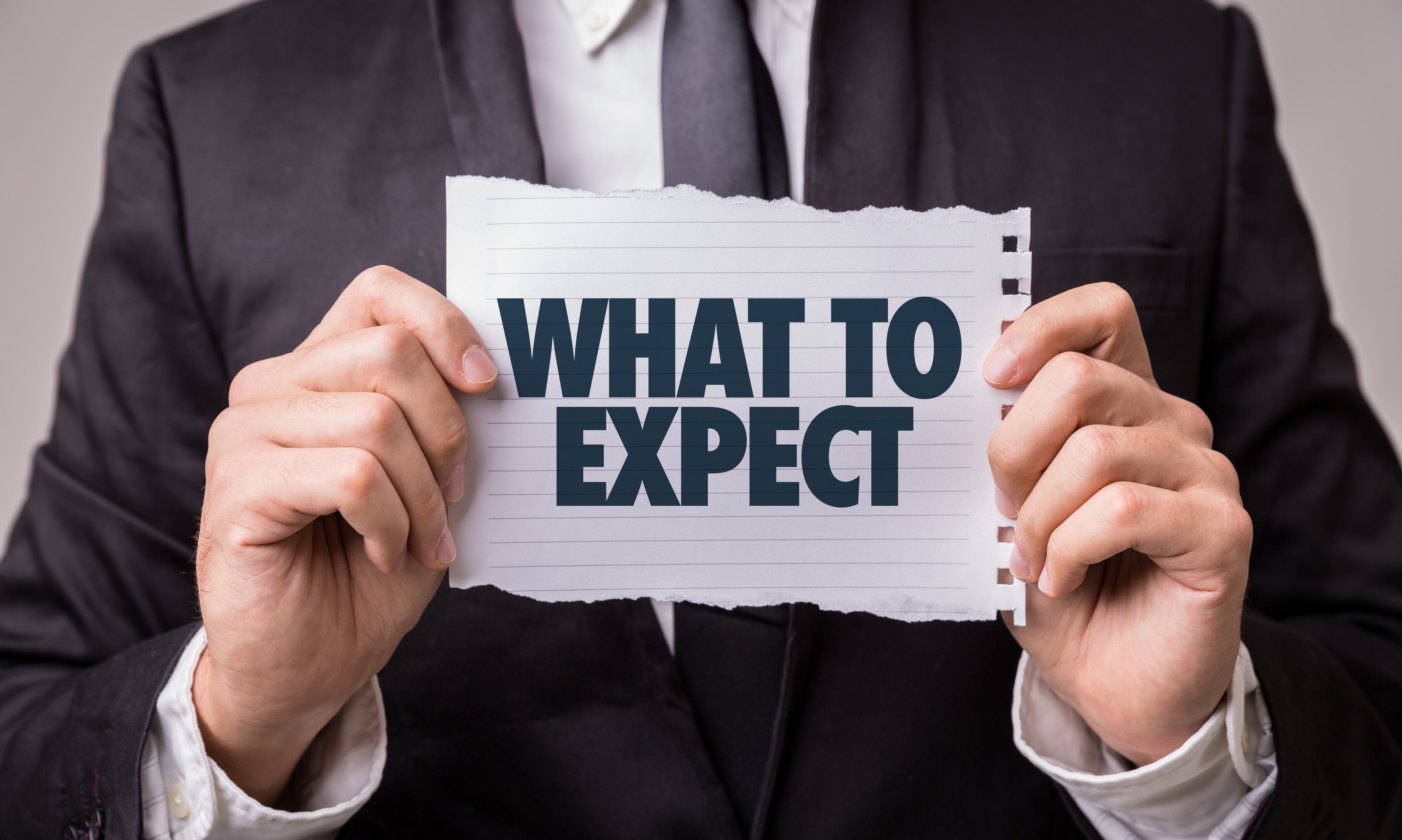 Federal Court (Full Court). Does the ratio decidendi of Teoh extend to relevant provisions of other international treaties, including Art 12(4) of the ICCPR? If so, is the concept of "legitimate expectation" discussed in Teoh subject to any contrary indication by the legislature or executive? If so, does the Migration Act 1958 (Cth) contain such a contrary indication by the legislative?

The Appellant's visa was mandatorily cancelled under s 501(3A) of the Migration Act 1958 (Cth) and his cancellation revocation request was rejected under s 501CA(4). He applied to the Federal Court (FCA) for judicial review of the non-revocation decision, but that application was dismissed. The Appellant eventually appealed to the Full Court of the FCA (FCAFC) from the FCA's decision.

The FCAFC said as follows:

38    In Teoh, the High Court considered a decision made under s 6(2) of the Act, which then conferred a broad discretion to grant a residence permit if particular criteria were satisfied, or to refuse a residence permit. The respondent, who had several Australian children, was refused a residence permit on the basis that he was not of good character. The case concerned whether a legitimate expectation arose that the decision-maker would act consistently with Art 3(1) of the CROC, which required that the best interests of the children be a primary consideration, and whether procedural fairness required that the decision-maker give the respondent an opportunity to present a case against acting inconsistently with that expectation.

Junior counsel for the appellant contended that a convention ratified by Australia but not incorporated into our law could never give rise to a legitimate expectation. No persuasive reason was offered to support this far-reaching proposition. The fact that the provisions of the Convention do not form part of our law is a less than compelling reason - legitimate expectations are not equated to rules or principles of law. Moreover, ratification by Australia of an international convention is not to be dismissed as a merely platitudinous or ineffectual act, particularly when the instrument evidences internationally accepted standards to be applied by courts and administrative authorities in dealing with basic human rights affecting the family and children. Rather, ratification of a convention is a positive statement by the executive government of this country to the world and to the Australian people that the executive government and its agencies will act in accordance with the Convention. That positive statement is an adequate foundation for a legitimate expectation, absent statutory or executive indications to the contrary, that administrative decision-makers will act in conformity with the Convention and treat the best interests of the children as “a primary consideration”. It is not necessary that a person seeking to set up such a legitimate expectation should be aware of the Convention or should personally entertain the expectation; it is enough that the expectation is reasonable in the sense that there are adequate materials to support it.

40    The reasoning of Toohey J in Teoh was similar. His Honour observed at 302 that, “there can be no legitimate expectation if the actions of the legislature or the executive are inconsistent with such an expectation”.

41    Justice Gaudron reached the same conclusion, reasoning at 304-305 that Art 3(1) of the CROC gave expression to a fundamental human right, and created an expectation that the obligation would be given effect. Her Honour indicated that position may not necessarily apply to other treaties or conventions, “not in harmony with community values and expectations”.

Question 2: Can lower courts adjudge High Court decisions to have been impliedly overruled?

Question 3: Does the ratio decidendi of Teoh extend to relevant provisions of other international treaties, including Art 12(4) of the International Covenant on Civil and Political Rights (ICCPR)?.

Question 4: If the answer to Question 3 is "yes", is the concept of "legitimate expectation" discussed in Teoh subject to any contrary indication by the legislature or executive?

Question 5: In some circumstances, may Australia be a person’s "own country" for the purposes of Art 12(4) of the ICCPR "even though that person is not a citizen of Australia but holds a permanent visa"?

Question 6: If the answer to Question 4 is "yes", does the Migration Act 1958 (Cth) contain such a contrary indication by the legislative?

Question 7: Is the content of unenacted international obligations a mandatory relevant consideration?

Question 8: Can it be said that "upon Art 12(4) of the ICCPR being raised in the representations in a particular case, it would be open to the Minister to decide that “another reason” for revocation is that the cancellation of the visa would contravene Art 12(4)"?

Question 9: If the answer to Question 4 is "yes", does Direction 79 contain such a contrary indication by the executive?