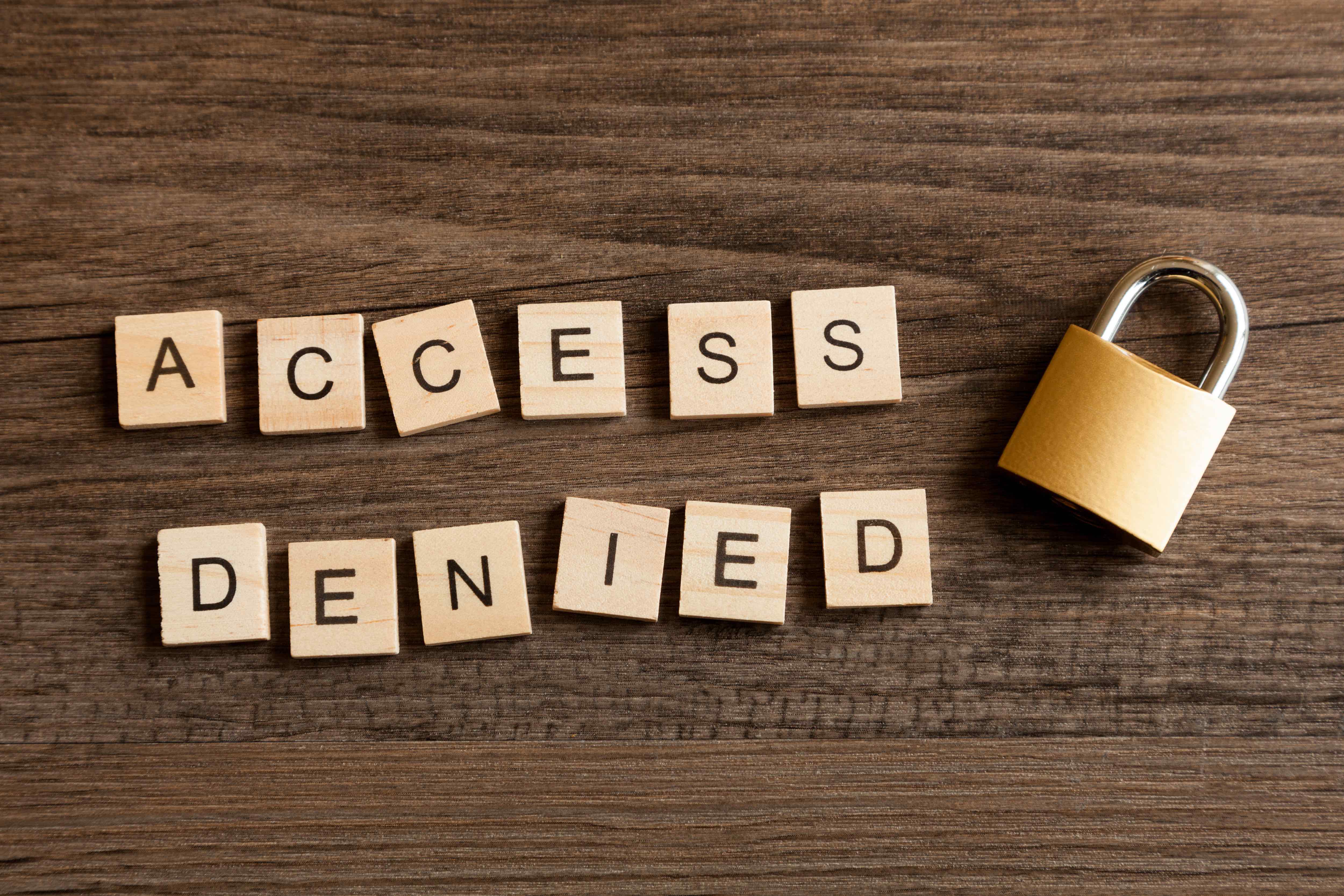 Federal Court. Applicant was an unauthorised maritime arrival (UMA) and thus s 46A barred. In July 2017, Minister made determination that bar be lifted for TPV or SHEV if: a) a similar determination had been made relating to UMA's parent; and b) any application by the parent was made by 1 Oct 2017; and c) that application has not been refused and finally determined. When July 2017 Determination was made, Applicant's mother satisfied criteria (a) to (c). In Sep 2019, Applicant applied for SHEV, but application was considered invalid by DHA, as criterion (c) was no longer satisfied. Was that criterion to be satisfied by reference to July 2017 or the time of the SHEV application? Alternatively, should procedural fairness have applied to an assessment carried out for the purposes of a possible exercise of the Minister's discretion to lift the bar?

On 26 July 2017, the Minister made a determination (the July 2017 Determination) in the following terms:

Pursuant to subsection 46A(2) of the Migration Act 1958 (the Act), and thinking that it is in the public interest to do so, I hereby determine that subsection 46A(1) of the Act does not apply to an application by a person who is an unauthorised maritime arrival because of subsection 5AA(1A) of the Act, for a Temporary Protection (Class XD) visa and Safe Haven Enterprise (Class XE) visa, if:

(a)    a determination has been made under subsection 46A(2) in relation to a parent of the unauthorised maritime arrival, allowing an application for a Temporary Protection (Class XD) visa and Safe Haven Enterprise (Class XE) visa; and

(b)    any application by a parent of the unauthorised maritime arrival pursuant to a determination of the kind mentioned in (a) is made before 1 October 2017; and

In May 2019, the Department provided the Minister for Immigration with a submission in relation to the Applicant (the May 2019 Submission), including a recommendation that the Minister exercise the power to lift the s 46A bar to enable the Applicant family to apply for a protection visa.

The Federal Court (FCA) said the following regarding the May 2019 Submission:

7    The Minister for Immigration did not make any formal decision in respect of the May 2019 Submission. He did not circle either "agreed" or "not agreed" in respect of the recommendations that he exercise his powers to lift the applicable bars. In late May 2019, the submission was returned to the Department to be finalised "NFA" (No Further Action).

In July 2019, the Applicant's case was discussed at a meeting between the Minister for Home Affairs and the Secretary of the Department.

The FCA summarised the next relevant events as follows:

12    On 12 September 2019, the applicant's representatives lodged an application for a Safe Haven Enterprise visa (a form of protection visa) on her behalf. This was rejected as an invalid application.

Question 1: Was criterion (c) of the July 2017 Determination to be satisfied by reference to July 2017 or the time of the Applicant's SHEV application?

Question 2: What are the applicable principles that govern whether or not the rules of procedural fairness should apply to an assessment carried out for the purposes of a possible exercise of the Minister's discretion to lift the s 46A bar?

Question 3: Can it be said that, "whether the Minister has made a decision to consider exercising the power to lift the bar is a question of fact" on which courts can draw inferences in the absence of direct evidence?

Question 4: Can it be said that "the Minister for Home Affairs made a decision on or about 23 July 2019 to consider exercising the power to lift the bar in respect of the applicant"?

Question 5: Can it be said that "the Minister for Immigration made a decision in or before May 2019 to consider exercising the power to lift the bar in respect of the applicant"?

Question 7: If the answer to Questions 4 or 5 is "yes", should the August 2019 Assessment be characterised as having a statutory basis, with the result that the rules of procedural fairness applied to that assessment?

Question 8: If the answer to Question 7 is "yes", can it be said that "the Minister's personal procedural decision and the consequent processes affected the applicant's rights or interests"?