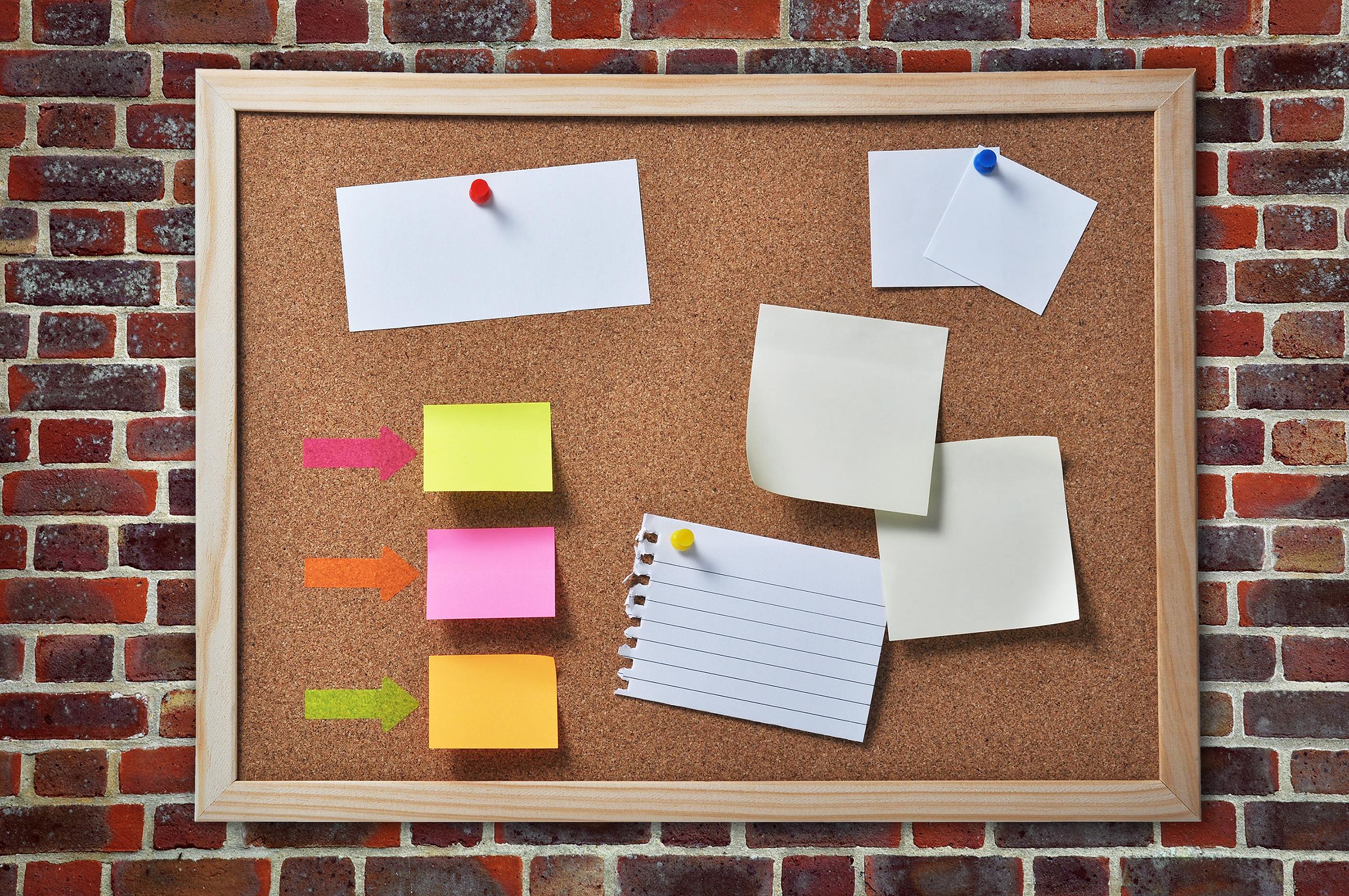 Federal Court: Para 6(3) of Direction 79 stated: "Australia has a low tolerance of any criminal or other serious conduct by people who have been participating in, and contributing to, the Australian community only for a short period of time". That sentence was then followed by this qualification: "However, Australia may afford a higher level of tolerance of criminal or other serious conduct in relation to a non-citizen who has lived in the Australian community for most of their life, or from a very young age". AAT's reasons did not refer to that qualification. Did AAT implicitly reject that qualification? Is the materiality test a binary or balancing exercise? Were the "nature and extent of the consequences [of removal] obvious ... from the material before the Tribunal"?

Question 1: Did the Tribunal implicitly reject the above-described qualification?

Question 2: Is it to the point that the qualification was not engaged on the facts?

Question 3: Is it to the point that the applicant did not expressly invoke the qualification?

Question: Did the Tribunal's finding that "the best interests of minor children was a factor in favour of revoking the cancellation" cure its failure to refer to an aspect of the Applicant's claims about those interests? In other words, is the materiality test binary?

Question 5: Were the "nature and extent of the consequences [of removal] obvious ... from the material before the Tribunal"?