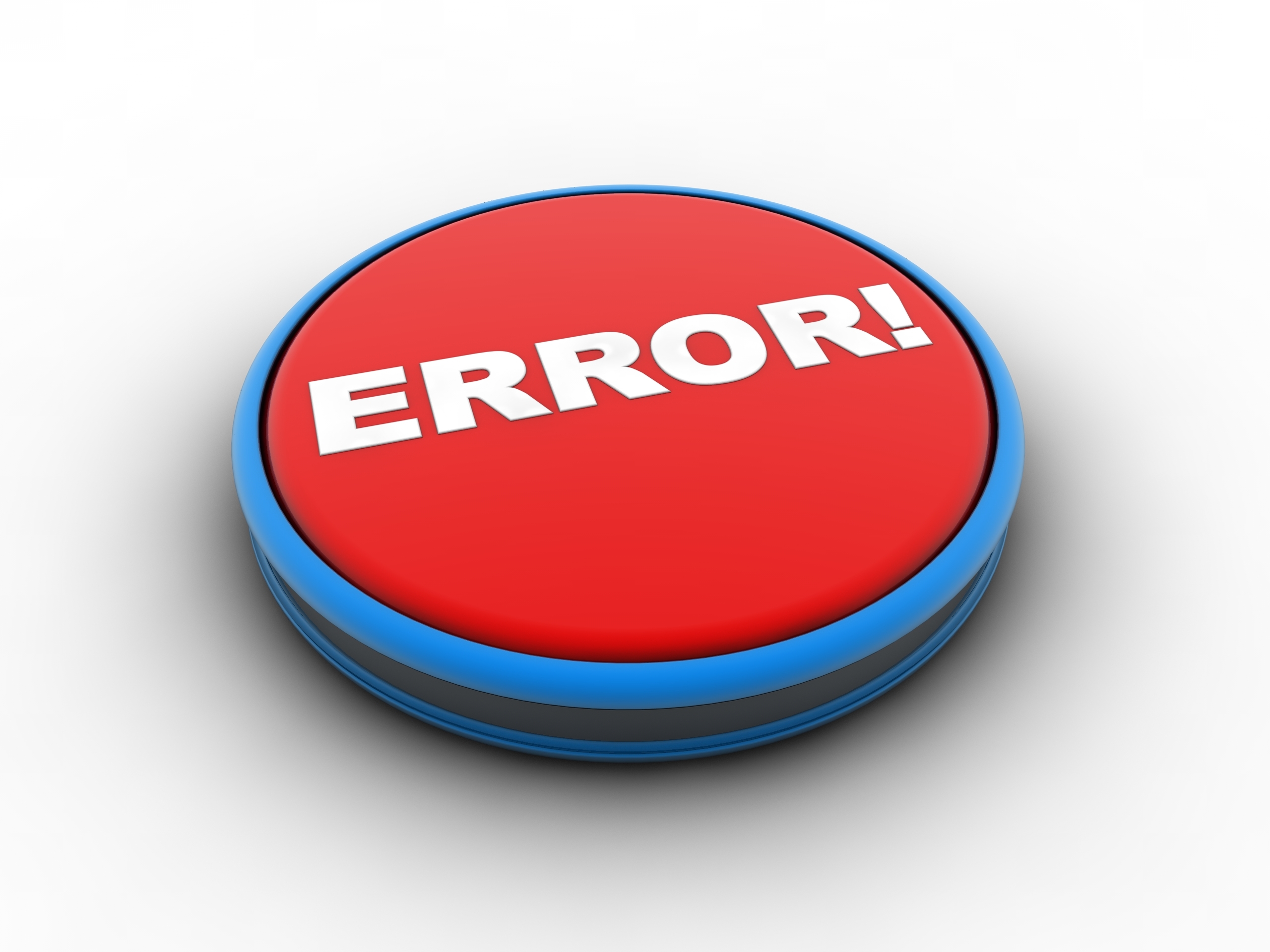 Federal Court (Full Court). Appellant applied to FCCA for judicial review (JR) and extension of time within which to apply for JR. In dismissing time extension application, FCCA engaged in more than an impressionistic evaluation of merits of proposed grounds of review. Did FCCA make jurisdictional error by doing so? Can FCCA hear applications under ss 476 and s 477(2) together? Was the FCCA's error not material in that, had it not misconceived s 477(2), it would have decided the JR application against Appellant anyway?

Question 1: In order to obtain an order to extend the time within which to make an application to the Federal Circuit Court (FCCA) for merits review under s 476 of the Migration Act 1958 (Cth), s 477(2)(a) provides that an application for that order must have "been made in writing to the Federal Circuit Court specifying why the applicant considers that it is necessary in the interests of the administration of justice to make the order". In order to comply with s 477(2)(a), does the time extension application need to be a formal application or do written submissions suffice in that respect?

Question 2: Can it be said that s 477(2)(a) is not essential to the enlivening of the discretion and, as such, is not a jurisdictional fact?

Question 3: Does the word "may" in s 477(2) indicate that the FCCA has the discretion to refuse to grant a time extension even if it is satisfied that it is necessary in the interests of the administration of justice to grant an extension?

Question 4: Was there anything in the subject matter, scope and purpose of s 477(2) to suggest that a FCCA judge is required to take any particular matter into account when determining whether to extend time other than whether it is in the interests of the administration of justice to do so?

Question 6: Should the guidance given by superior courts on the circumstances where the FCCA will commit jurisdictional error in exercising its power under s 477 crystallise into hard and fast rules?

Question 7: If the answer to Question 6 is "no", does it follow that conclusions as to the scope of the power in s 477(2), if made by a court with relevant authority, will not be binding?

Question 8: What is the test for assessing whether the FCCA has made a jurisdictional error in its exercise of the power under s 477(2)?

Question 9: Did the fact that the FCCA engaged in substantially more than an impressionistic evaluation of the merits of the proposed grounds of review evidence a misconception of s 477(2)?

Question 10: The FCAFC held that the Appellant took procedural steps such as requesting adjournments that might have impelled the FCCA to combine the application for an extension of time with a hearing of the merits as if the judicial review application were on foot. The FCAFC also held that those procedural steps taken by the Appellant did not contribute to the issues to be considered for the exercise of the discretion. In those circumstances, did those steps validate the FCCA's decision?

Question 11: Can it be said that, once the FCA judge had determined that the error made by the FCCA had the consequence that it had misconceived its function and power, there was no room for the FCA to attempt to ascertain whether the FCCA had exceeded its jurisdiction, as jurisdiction had been exceeded by definition?

Question 14: Could it be said that the FCCA's error was not material in that, had it not misconceived s 477(2), it would nevertheless have decided the JR application against the Appellant?

Question 15: If the error made by the FCCA was material and thus jurisdictional, can it be said that the FCAFC's residual discretion to refuse to grant the Appellant relief should not be exercised, given the absence of a notice of contention by the Minister to that effect on appeal?