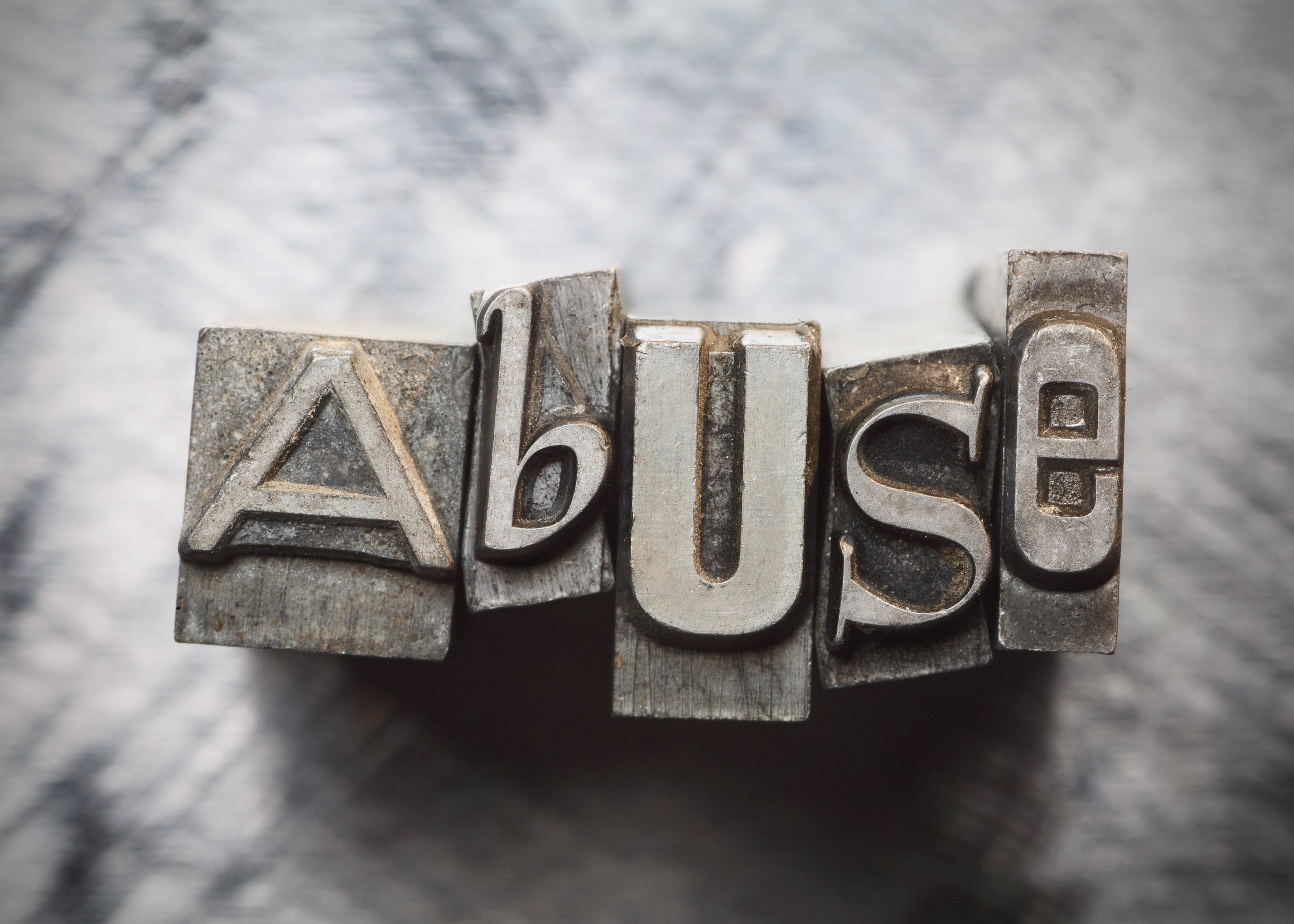 Federal Court (Full Court). Section 9.1.1 of Direction 79 required AAT, in considering the exercise of discretion under s 501(2), to have regard to the "principle that crimes of a violent nature against women or children are viewed very seriously". Appellant was convicted under s 13 of Crimes (Domestic and Personal Violence) Act 2007 (NSW): "A person who stalks or intimidates another person with the intention of causing the other person to fear physical or mental harm is guilty of an offence". He was also convicted under s 14: "A person who knowingly contravenes a prohibition or restriction specified in an apprehended violence order made against the person is guilty of an offence". Is s 13 limited to physical violence? Was AAT wrong to label offences as "serious"? Did AAT depart from Briginshaw principle because of lack of conviction to support a finding?

Question 1: Is the the violence to which s 13 of the Crimes (Domestic and Personal Violence) Act 2007 (NSW) is directed limited to physical violence, with the result that the AAT made a jurisdictional error by describing domestic violence conduct as conduct that involved violence or threat of violence towards others?

Question 2: Was the AAT wrong to label the offences under ss 13 and 14 of the Crimes (Domestic and Personal Violence) Act 2007 (NSW) as "serious"?

Question 3: The Appellant admitted before the AAT that he had broken his wife's fan and on another occasion threatened to burn her possessions. Did the AAT depart from the Briginshaw principle by using that admission to support its finding that the Appellant had a history of violence, in circumstances where he had not been convicted by those acts?

Question 4: Does the fact that the Appellant received only a bond from the magistrate who convicted him mean that it was not open to the Tribunal to conclude that the offence that resulted in the conviction was not serious?