Home Case Law Updates What happens when applicants, Tribunals and Courts are delayed? 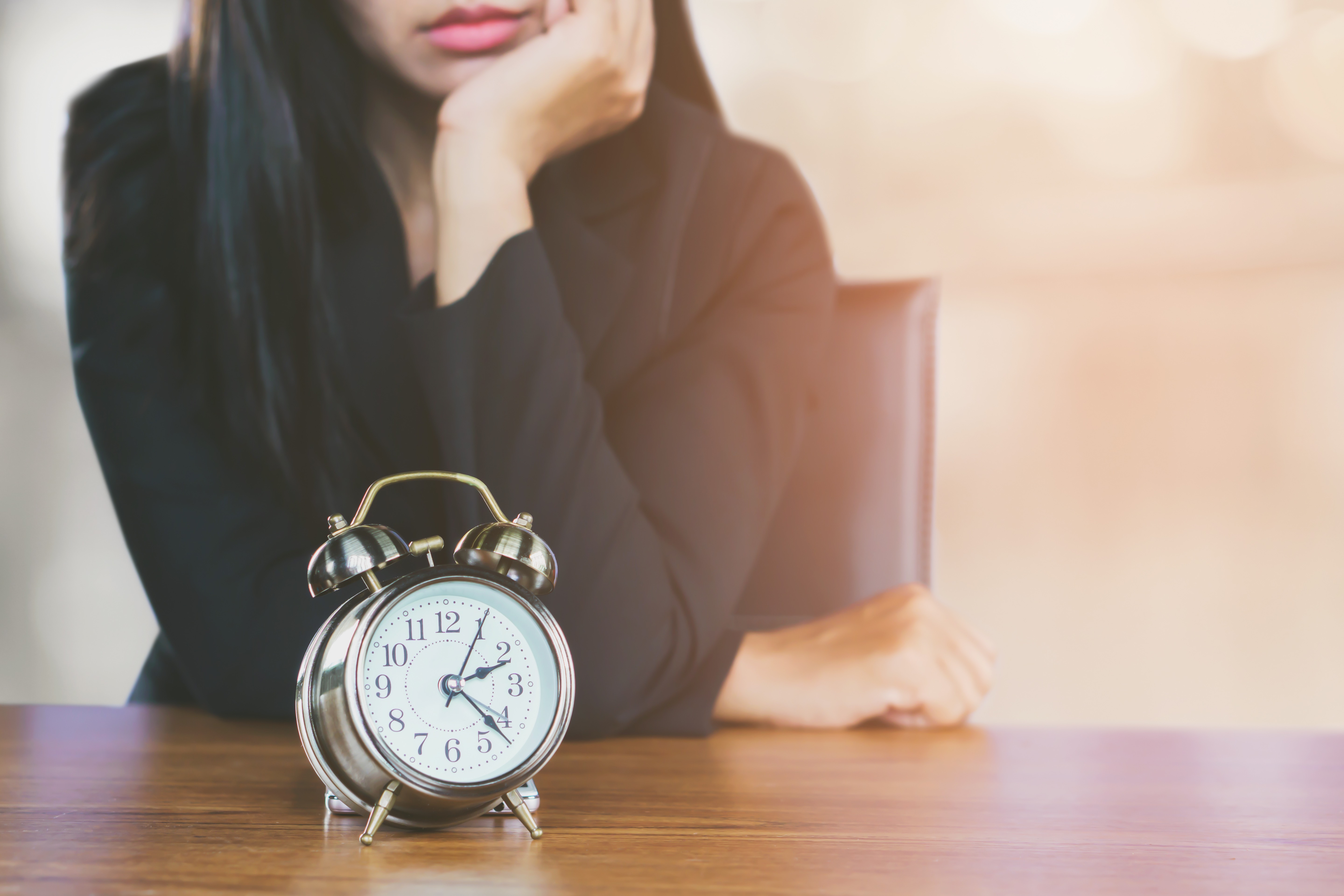 Federal Court: the AAT held a second hearing 20 months after the first hearing. The Appellant made a delayed judicial review (JR) application to the Federal Circuit Court (FCCA), which made a decision 13 months after its own hearing. Questions: 1) if the FCCA accepted the delayed JR application, was it required to consider all grounds of JR contained in that application? 2) did the Tribunal's delay subvert the merits review process? 3) did the FCCA's delay give raise to appealable error?

The Tribunal affirmed the Minister's decision on 30 June 2016. The Appellant had 35 days to apply to the Federal Circuit Court (FCCA) for judicial review of the Tribunal's decision, but he made a late application to the FCCA, requesting that the 35-day period be extended under s 477 of the Migration Act 1958.

The Appellant's judicial review application contained 11 grounds of review. The FCCA's interlocutory decision as to whether a time extension should be granted dismissed 10 of those grounds of review as lacking merit and not presenting any reasonably arguable jurisdictional error. Only 1 ground of review was determined to justify the time extension, which was granted.

The FCCA carried out its own hearing and published its orders and reasons for judgement 13 months after that hearing.

The FCCA dismissed the judicial review applicant and the Appellant eventually appealed the FCCA's decision to the Federal Court (FCA).

Question 1: once the FCCA extended the deadline for a valid judicial review application based on only 1 ground of review, was it bound to consider the other 10 grounds?

Question 2: was the Tribunal's delay "inordinate"?

Question 3: if the answer to Question 2 is "yes", did that delay subvert the merits review process?

Question 5: if the answer to Question 4 is "yes", did that delay produce an appealable error?