Home Case Law Updates What if earlier and later country information are contradictory? 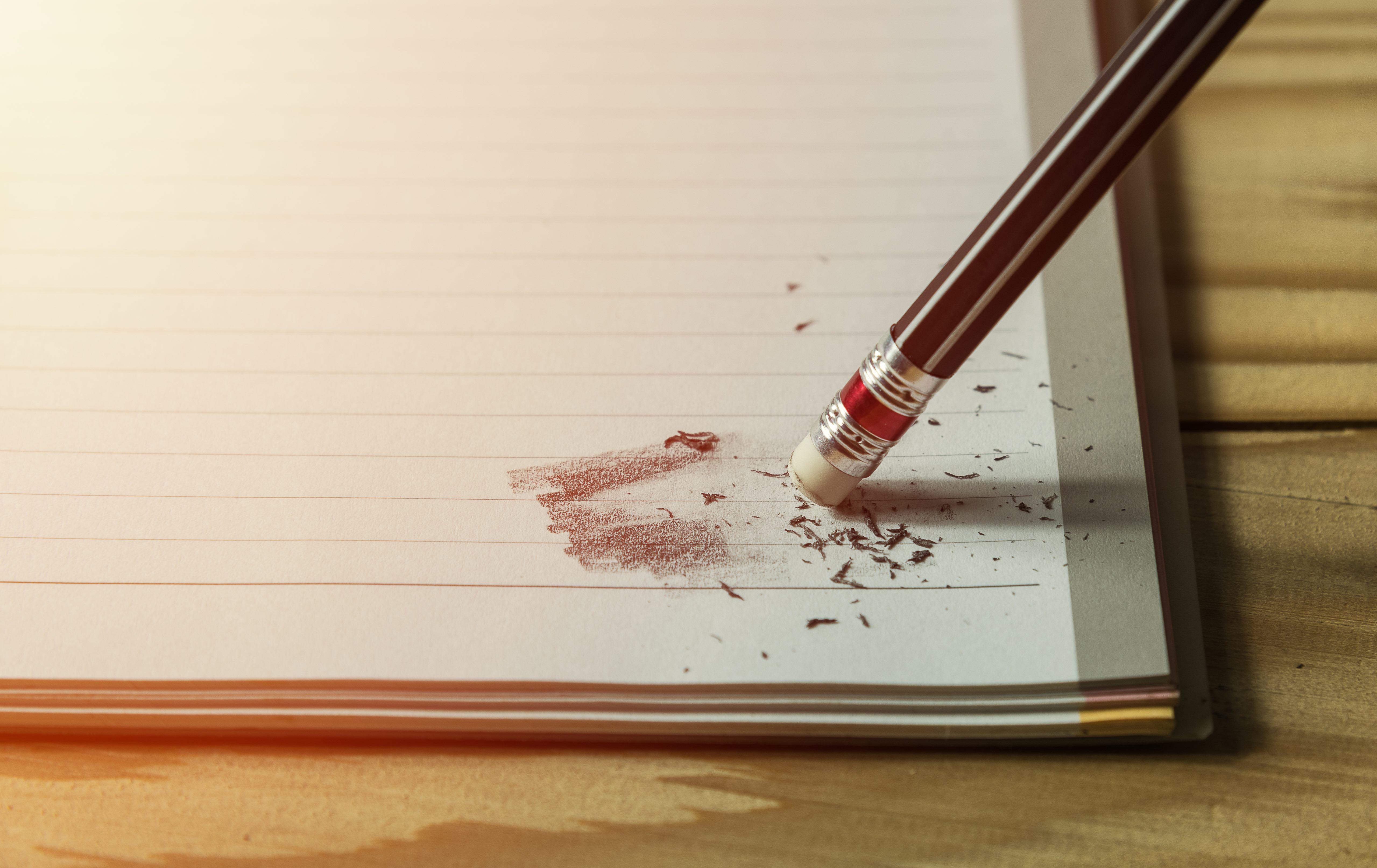 GREENWOOD J, with whom McKERRACHER and BURLEY JJ agreed, described the ground of each appeal as follows:

18    Each appellant says that the question of whether the decision-maker has acted reasonably in electing to rely on one body of information as against another contradictory or inconsistent body of information is to be determined, “in accordance with the usual test for unreasonableness” which, put simply for present purposes, is whether, upon an examination of the reasons for decision of the IAA, “[u]nreasonableness is a conclusion which may be applied to a decision [in each case, a decision that a particular set of information is reliable information about the state of safety at the place of relocation, as opposed to other conflicting information]” because it “lacks an evident and intelligible justification”: Minister for Immigration and Citizenship v Li (2013) 249 CLR 332 (“Li”), Hayne, Kiefel and Bell JJ at [76]. Before noting other aspects of the contentions of each appellant as to unreasonableness, it is necessary to note the text of the ground of appeal in each case, and the principal authority relied upon to support that ground.

37    Returning to the ground of appeal, it should be noted that during the course of oral argument, I put to counsel for the appellants that the appeal rests on a proposition that “proceeds on the footing that if one assumes there is an inconsistency between earlier and later DFAT reports or other relevant reports, then your proposition is really confined to the notion that there’s an obligation to act upon reliable information”and “a failure to act upon the later rather than the earlier information is itself the embodiment of unreasonableness”. Counsel for the appellants responded by saying: “Precisely, your Honour”. However, the appellants rely on written submissions which expand upon that proposition, cross-referenced to particular parts of the written submissions before the Federal Circuit Court which are pressed before this Court. As to other aspects of the contentions of the appellants concerning “unreasonableness”, these matters should be noted.

38    Each appellant says the decision-maker’s election to rely on the particular information, as “reliable”, notwithstanding its inconsistency with information later in time, without exposing a process of reasoning leading to the decision to prefer one body of information over another, reflects a conclusion which is “so unreasonable that no reasonable authority could ever have come to it”: Li, French CJ at [28]. The appellants say that the IAA could not properly reach the relevant statutory state of satisfaction that it was reasonable for each appellant to relocate to the nominated place of safety within the receiving country, where the determination as to that matter was “irrational, illogical and not based on findings or inferences of fact supported by logical grounds”, as the IAA is said to have done, in these review decisions: Minister for Immigration and Multicultural and Indigenous Affairs v SGLB (2004) 78 ALJR 992 (“SGLB”) at 998, Gummow and Hayne JJ at [37] and [38].

39    The appellants also say that where a challenge is made to a decision on the ground of unreasonableness, the process of supervisory review of the “legal reasonableness” of the decision is “inevitably fact dependent” (Minister for Immigration and Border Protection v Singh (2014) 231 FCR 437 (“Singh”), Allsop CJ, Robertson and Mortimer JJ at [48]), and testing whether the ground is made out involves “scrutiny of the factual circumstances in which the power comes to be exercised”: Singh at [48]. As to the proper approach to determining whether a decision is properly characterised as “a legally unreasonable decision”, see the observations of Gageler J in Minister for Immigration and Border Protection v SZVFW (2018) 357 ALR 408 at [51]-[60]. The appellants also say that the “combination” of CRI026 and Singh, requires the Court to scrutinize the factual circumstances upon which the power has been exercised (for example, the factors going to relocation), to test “for reliability”. The ultimate proposition each appellant advances is this: “a decision to relocate an applicant can only be reasonably made if that decision is made with regard to reliable information” and “consideration of unreliable information is unreasonable”...

Greenwood J answered the above question as follows: