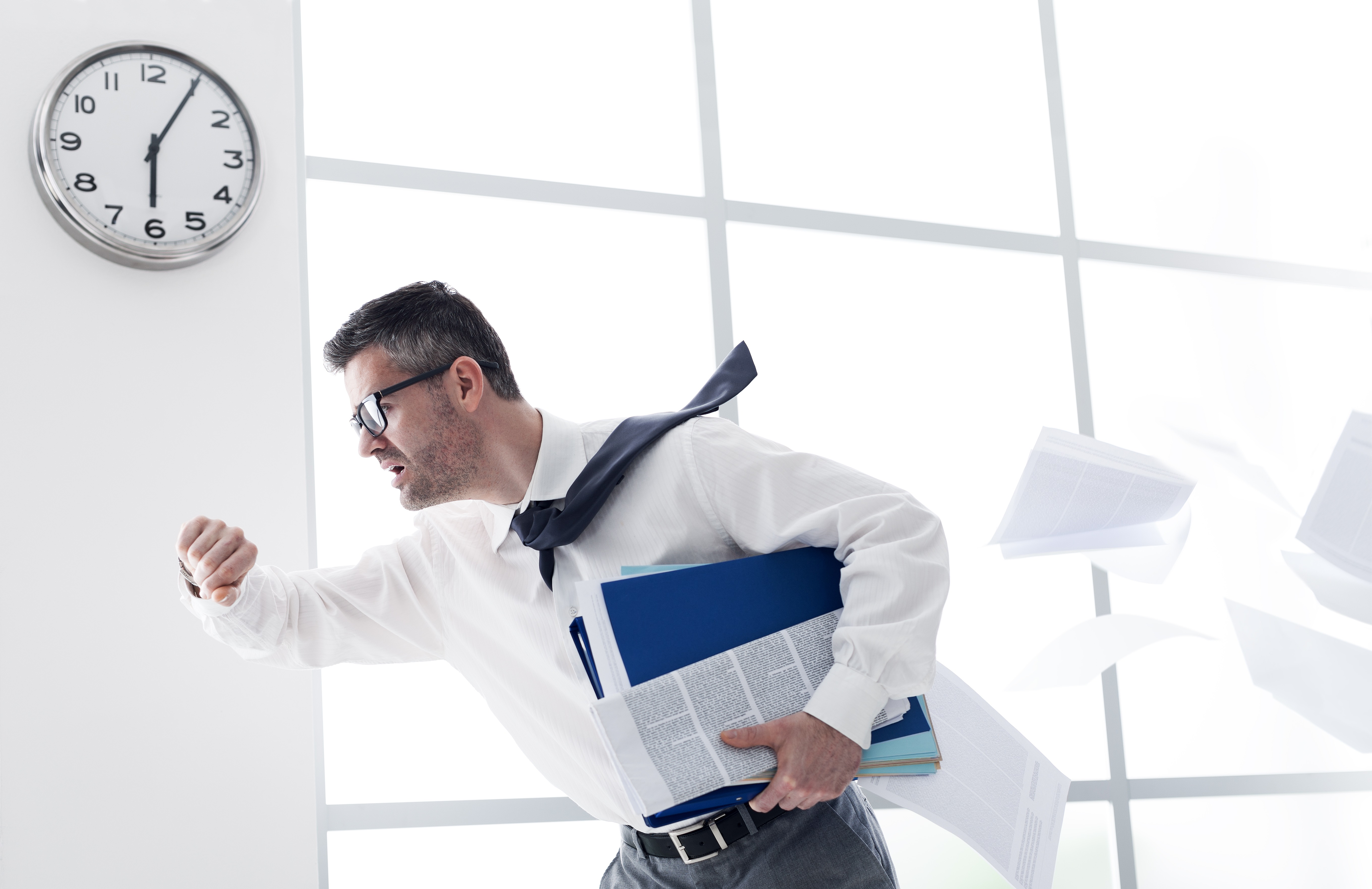 Full Court of Federal Court (FCAFC). Appellant applied to AAT for review of non-revocation of visa cancellation. Hearing was scheduled for 2 weeks before 84-day deadline. Under ss 500(6H)/(6J), AAT could not accept evidence provided in support of Appellant's case unless it had been provided in writing to Minister and AAT at least 2 business days before hearing. Appellant's partner sent AAT an email with declaration in support of his case just a few minutes before hearing. At hearing, AAT said it was precluded by law from considering partner's declaration, but did not refer to the possibility of an adjournment, for which Appellant did not apply. AAT affirmed non-revocation and its decision record gave reasons for refusal to adjourn, including s 500(6H) and 84-day deadline. Appellant argued to FCA that AAT could have made a decision before deadline and have given reasons later. FCA held AAT would have breached s 43(2) of the AAT Act, had it done so. Appellant appealed to FCAFC. With respect, does this decision stand in contrast to a previous FCAFC decision?

Subsection 43(2) of the AAT Act read as follows:

(2)  Subject to this section and to sections 35 and 36D, the Tribunal shall give reasons either orally or in writing for its decision.

Question 1: Could the Tribunal have issued a decision before the 84-day deadline and have given reasons later, without breaching s 43(2) of the AAT Act?

Question 3: If the answer to Question 1 is "yes", was the Tribunal's error material to the outcome of its decision?