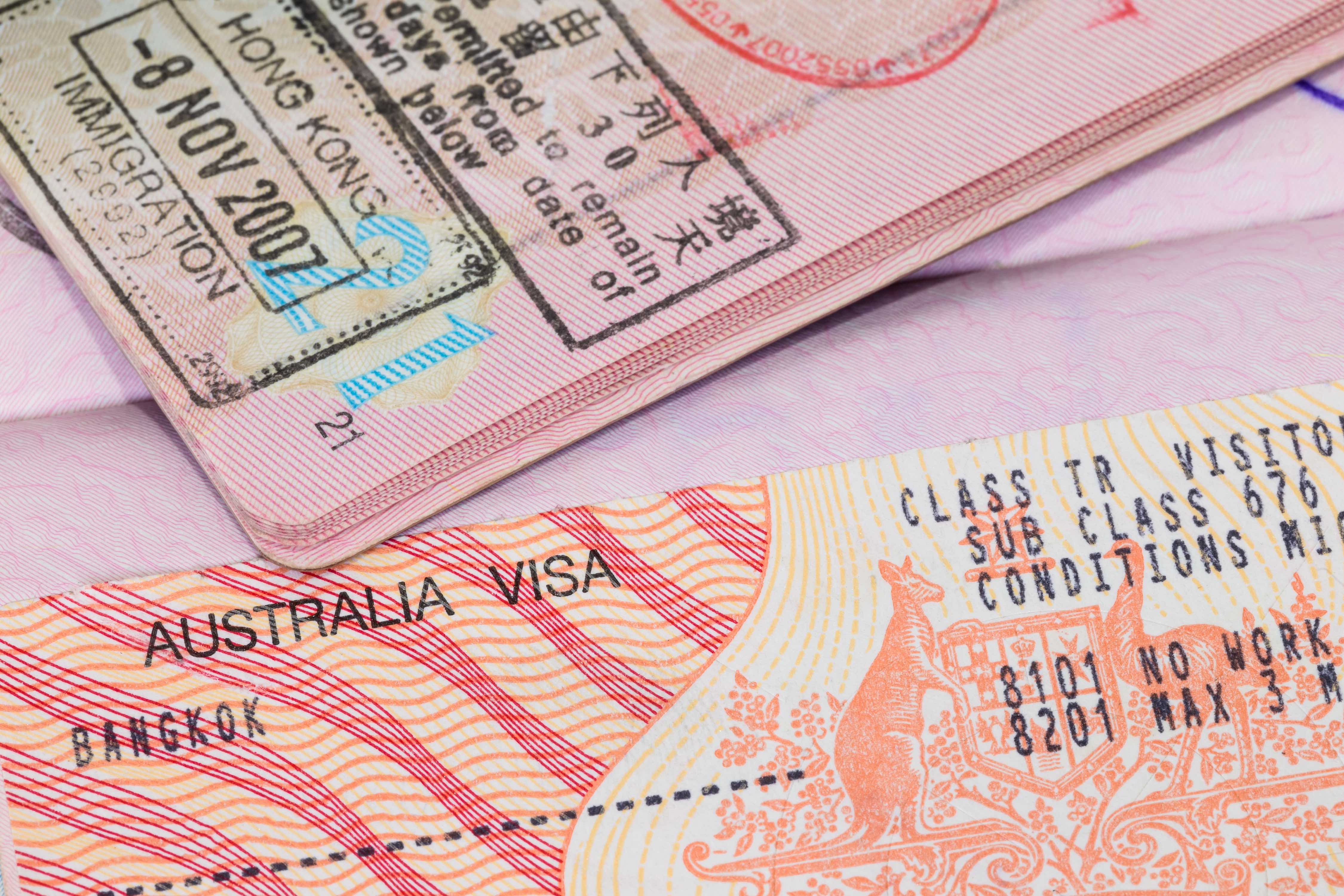 Federal Court. Should Minister have put Applicant on notice he would reconsider delegate's findings? Does Direction 79: treat visa refusals as inappropriate in a case where the “character concerns” of the visa applicant present no risk to the Australian community; allow decision-makers to treat the expectations of the Australian community as the decisive consideration? Are those expectations the Minister's conception of what such expectations are? Is a reasonable time to the making of a decision implied into ss 65 or 501? If so, how is it calculated? Was a delay of more than 3 years unreasonable? If so, did detention become unlawful from the time of implied deadline onwards? With respect, although FCA said that counsel for Applicant could not point to any case where a court had ever ordered the grant of a visa, HCA has done that before.

Question 1: Was it apparent from the Department's Notice of Intention to Consider Refusal (NOICR) that duress would be central to Minister's personal decision, in circumstances where a delegate had already accepted that the Applicant had committed the crimes in question under duress?

Question 2: Madgwick J said in Misiura at [14]: "there is nothing in the Act to suggest that the Minister is bound to follow that direction when personally making a decision under s 501 of the Act. Nevertheless, it would seem just and fair that the Minister should in general do so and that, if the Minister should choose not to follow the same criteria he had directed others to observe, he would indicate his intention, in advance, to depart from the direction". Here, the NOICR contained the following passages: " If the decision-maker is a delegate of the Minister, they must follow Ministerial Direction 65 - Visa Refusal and Cancellation under s 501. Direction 65 is enclosed for your information. If the Minister makes a decision personally, he or she is not required to give consideration to Direction 65, though it provides a broad indication of the types of issues that he or she may take into account. Read Direction 65 carefully. As you are a visa applicant you should address each paragraph in Part B that is relevant to your circumstances. Annex A of Direction 65 includes information for decision-makers on how to apply the character test provisions". Was Misiura distinguished here by the content of the NOICR?

Question 4: Does Direction 79 allow a decision-maker to treat the expectations of the Australian community as the decisive consideration?

Question 5: Can it be said that the community expectations under Direction 79 are the Minister’s conception of what those expectations are, with the result that, in some cases, "that may become a self-fulfilling prophecy as to the result of the visa application, but that is how Direction 79 can and often does operate"?

If the answer to Question 6 is "yes":

Question 7: How is an implied reasonable time calculated?

Question 8: On 30 March 2016, Applicant applied for protection visa. "On 7 March 2017, the Respondent’s delegate found that the Applicant satisfies the criterion prescribed in s 36(2)(a) of the Migration Act and that the grant of the visa is not prevented by s 36 of the Migration Act". On 24 July 2019, Minister personally decided to exercise his discretion under s 501(1) to refuse to grant the Applicant a protection visa. Did the period between 30 March 2016 to 7 March 2017 or the period between 7 March 2017 to 24 July 2019 constitute an unreasonable delay?

Question 9: Can it be said that "three threshold requirements should be satisfied before a declaration will ordinarily be made: (a) there must be a real and not theoretical question; (b) the applicant must have a real interest in seeking such a declaration; and (c) there must be a proper contradictor"?

Question 10: If the answer to Question 6 is "yes", did the Applicant's detention became unlawful from the implied deadline onwards?

Question 11: Can it be said that the Applicant's continued detention was unlawful given that, "since the Minister’s visa refusal decision of 24 July 2019, the evidence does not show that any steps have been taken to arrange for his removal to Sri Lanka, the Minister has no intention of removing him to Sri Lanka because to do so would breach Australia’s non-refoulement obligations, and he has not been removed from Australia as soon as reasonably practicable"?

Question 12: Can it be said that, had the Minister attempted to remove the Applicant from Australia pending determination of the judicial review application and had the Applicant applied for an injunction against his removal, such an application would have been likely to be successful?

Question 13: If the FCA orders that the Minister make a determination according to law, does the clock for the making a decision within a reasonable time start running again?

Question 15: Can a court order that the Minister grant a visa?