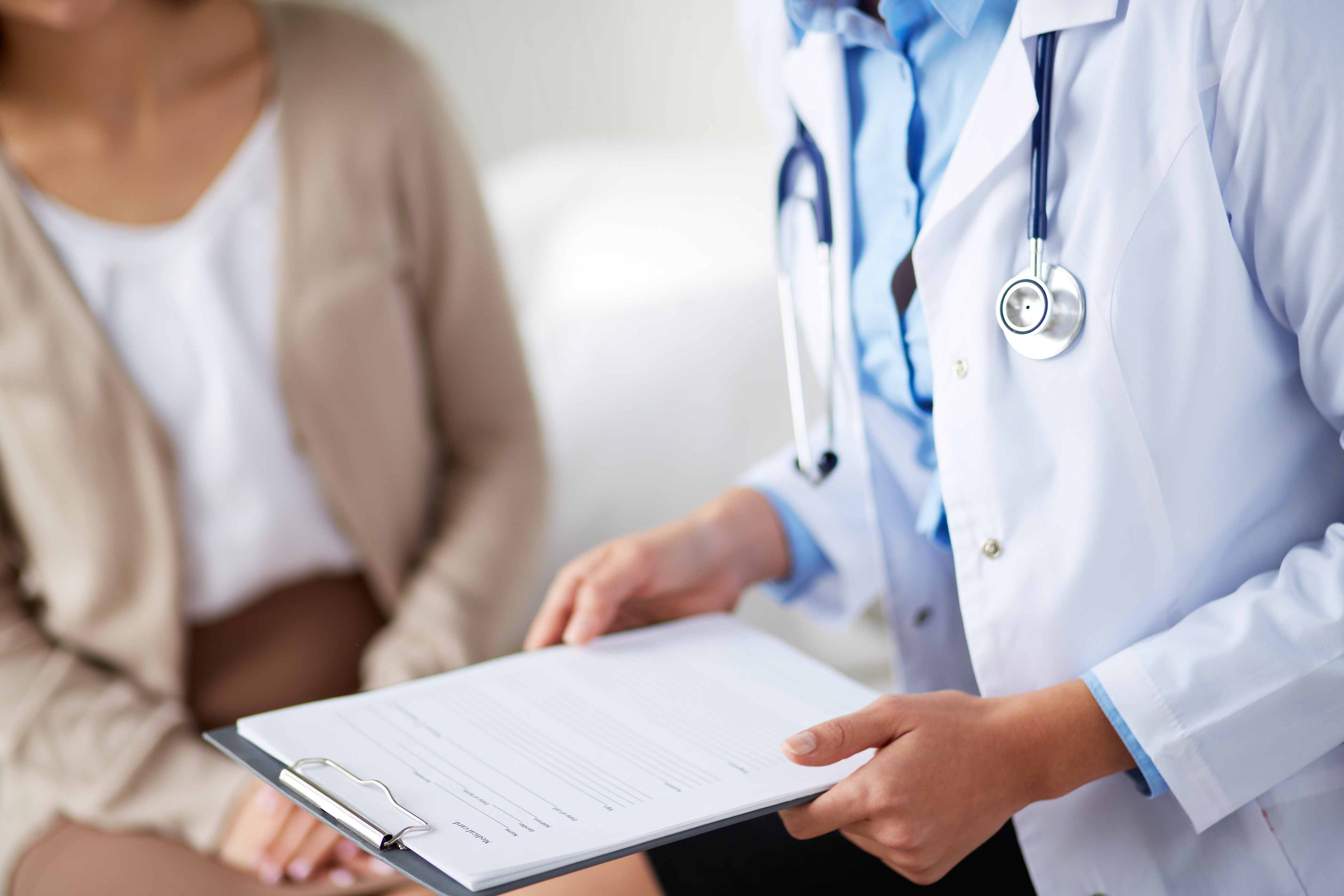 Federal Court. Was the Tribunal's direction, requiring the Applicant to attend and participate in a consultation with a psychiatrist, an impermissible interference with the Applicant's fundamental rights to liberty or privacy?

A delegate refused the Applicant's protection visa application, after which the Tribunal on review made the following direction:

1.    On a date to be fixed, but not before 19 June 2021, the Applicant must attend and participate in a consultation with Dr GosiaWojnarowska, Forensic Consultant Psychiatrist, for the purpose of Dr Wojnarowska preparing an independent expert report; and

2.    The Respondent must pay all fees and costs associated with Dr Wojnarowska’s assessment and preparation of her report.

The Applicant then sought in the Federal Court (FCA) an order setting aside the Direction pursuant to s 16(1)(a) of the Administrative Decisions (Judicial Review) Act1977 (Cth) or s 23 of the Federal Court of Australia Act 1976 (Cth).

The FCA described the relevant background as follows:

8    Following receipt of the supplementary psychiatric report, the Minister applied for the hearing before the Tribunal to be adjourned so that the Minister could obtain its own psychiatric opinion. The applicant conveyed to the Minister that he would not consent to attending the psychiatric assessment.

9    On 9 June 2021, the Minister requested that the Tribunal make a direction under s 33 of the [Administrative Appeals Tribunal Act 1975 (Cth) - AAT Act] to compel the applicant to attend a psychiatric consultation organised by the Minister for the purpose of the Minister obtaining an independent expert report. Following an interlocutory hearing, the Tribunal made the Direction on 11 June 2021.

Section 33 of the AAT Act provided as follows:

(b)     the proceeding shall be conducted with as little formality and technicality, and with as much expedition, as therequirements of this Act and of every other relevant enactment and a proper consideration of the matters before the Tribunal permit; and

(c)    the Tribunal is not bound by the rules of evidence but may inform itself on any matter in such manner as it thinksappropriate.

Who may give directions

(2)     For the purposes of subsection (1), directions as to the procedure to be followed at or in connection with the hearing of a proceeding before the Tribunal may be given:

(2A)     Without limiting the operation of this section, a direction as to the procedure to be followed at or in connection with the hearing of a proceeding before the Tribunal may:

(b)     require the person who made the decision to provide a statement of the grounds on which the application will be resisted at the hearing; or

(c)     require any person who is a party to the proceeding to provide a statement of matters or contentions upon which reliance is intended to be placed at the hearing; or

(d)     limit the number of witnesses who may be called to give evidence (either generally or on a specified matter); or

(e)     require witnesses to give evidence at the same time; or

(f)     limit the time for giving evidence or making oral submissions; or

Question 1: Is there a fundamental common law right not to disclose personal and private information?

Question 2: If the answer to Question 1 's 'yes', can it be said that, "generally, specific statutory authority is required to support an order of a court ... which would interfere with a fundamental right such as the right to liberty or the right to privacy"?

Question 3: Can it be said that, although the examination with a psychiatrist as directed by the Tribunal "may not involve physical touching and would therefore not raise issues associated with “[f]undamental legal prohibitions on assault and trespass to person”, it would nevertheless “inevitably involve some encroachment on [the Applicant's] privacy”"?

Question 4: If the answer to Question 2 is 'yes', does the same principle applies to the Tribunal?

Question 5: If the answer to Question 4 is 'yes', can it be said that "the principle does not apply in the present circumstances because by bringing the proceeding the applicant has elected to allow his right to liberty or privacy to be invaded"?

Question 6: Is the the power conferred upon the Tribunal under s 33 of the AAT Act to make directions broad?

Question 7: Is the the power conferred upon the Tribunal under s 33 of the AAT Act to make directions limited to procedural directions?

Question 8: Can it be said that "a direction that compels interference with the liberty of a party to the proceeding is not readily characterised as a procedural direction"?

Question 9: If the answer to Question 8 is 'yes', can it nevertheless be said that "a direction ordering a stay of the proceeding until the applicant voluntarily attended a psychiatric assessment would answer that description" of being procedural?

Question 10: Was the Tribunal's direction "supported by specific statutory authority because it was directly within the scope of s 33(2A)(a) of the [AAT Act]"?

Question 11: Does s 33(2A)(a) of the AAT Act allow the Tribunal to direct a person to answer questions put in cross-examination?

Question 12: Does the Tribunal "have a power under s 33 to direct that a proceeding be stayed until the applicant voluntarily submits to a medical examination, if doing so is an appropriate means of ensuring procedural fairness between the parties"?

Question 13: Can it be said that the Tribunal "could determine not to receive the second report unless the applicant voluntarily attends the medical examination"?

Question 14: Could the Tribunal "afford the second report less weight on the basis that it had not been tested by opposing opinion"?

Question 15: Has the AAT Act "left the subject matter of an involuntary medical examination to the underlying enactment", such as the Migration Act 1958 (Cth)?

Question 16: Does the Tribunal have power to force or compel a person to comply with its directions?

Question 17: If the answer to Question 16 is 'no', can it nevertheless be said that "directions of the Tribunal clearly have a coercive effect even if the Tribunal itself cannot enforce its directions by way of contempt", with the result that the Tribunal's lack of power to enforce compliance with its directions does not support the argument that the impugned direction did not interfere with a fundamental right?

Question 18: Can it be said that "the scope of decisional freedom afforded to a person exercising a power such as that provided by s 33 [of the AAT Act] must be very large"?