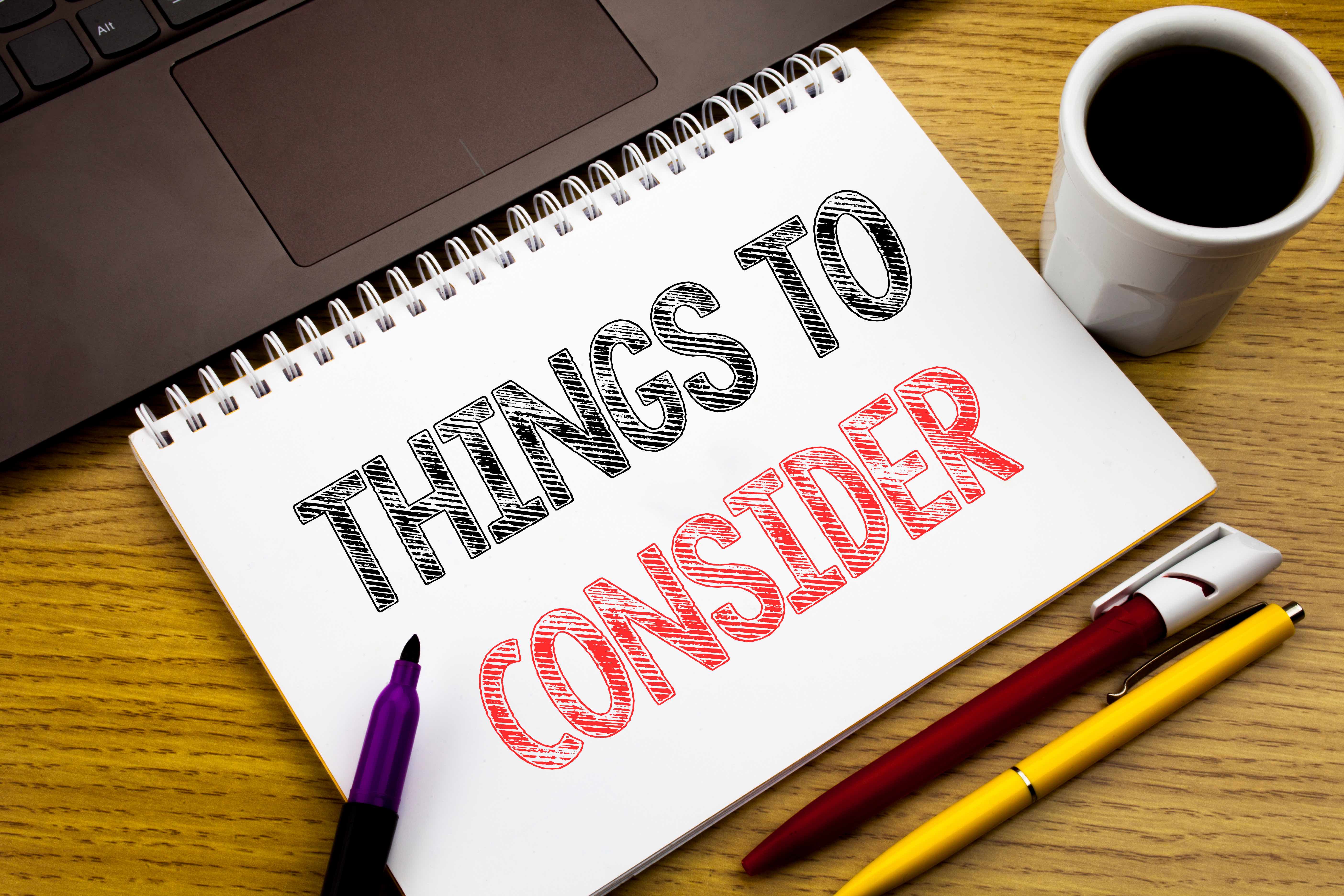 Federal Court. Are the factors in cl 8.1.1of Direction 90 "exhaustive in the sense of being a closed universe of considerations going to the question of the nature and seriousness of a non-citizen’s conduct"? Can it be said that a reference by an administrative decision-maker to "the balance of probabilities may sometimes properly inform some aspect of the process of reaching the correct or preferable decision, but that there are dangers in taking that approach as it may lead to error"? Is cl 9.4.1(2)(a)(i) only 'causally linked' to cl 9.4.1(2)(a), not to cl 9.4.1(2)(b)?

Relevantly to question 4 below:

Direction 90 included the following passages for the purposes of s 501CA(4) of the Migration Act 1958 (Cth):

9.4.1    The strength, nature and duration of ties to Australia

(2)    Where consideration is being given to whether to cancel a non-citizen’s visa or whether to revoke the mandatory cancellation of their visa, the decision-maker must also consider the strength, nature and duration of any other ties that the non-citizen has to the Australian community. In doing so, decision-makers must have regard to:

ii.    more weight should be given to time the non-citizen has spent contributing positively to the Australian community.

b)    the strength, duration and nature of any family or social links with Australian citizens, Australian permanent residents and/or people who have an indefinite right to remain in Australia.

The Tribunal found as folliows:

[149]    The Applicant has lived in Australia since he arrived as a young man in November 2012. He has strong family ties to Australia. He has a mother and stepfather and ten siblings living in Australia who are all Australian citizens, Australian permanent residents, or people who have a right to remain in Australia indefinitely. The family lives together in two separate houses in close proximity in Brisbane. He also has two [children] who were born in Australia, although the Applicant has had very limited contact with either [child]. The Applicant also has a nephew. In addition, since 2015, the Applicant has established a role in the Muslim community centred on the [redacted] Mosque where he has friends and he is involved in community activity and religiousobservance.

[150]    These are strong and enduring ties which weigh in favour of revocation. However, the relative weight to be given to these ties is diminished by the fact that the Applicant began offending in 2014, shortly after arriving in Australia.

Question 2: The Tribunal stated as follows in the decisions record: "Accordingly, the sole issue before the Tribunal was whether, under s 501CA(4)(b)(ii), there is another reason why the mandatory cancellation should be revoked" (emphasis added). Can it be said that "the balance of probabilities may sometimes properly inform some aspect of the process of reaching the correct or preferable decision, but that there are dangers in taking that approach as it may lead to error"?