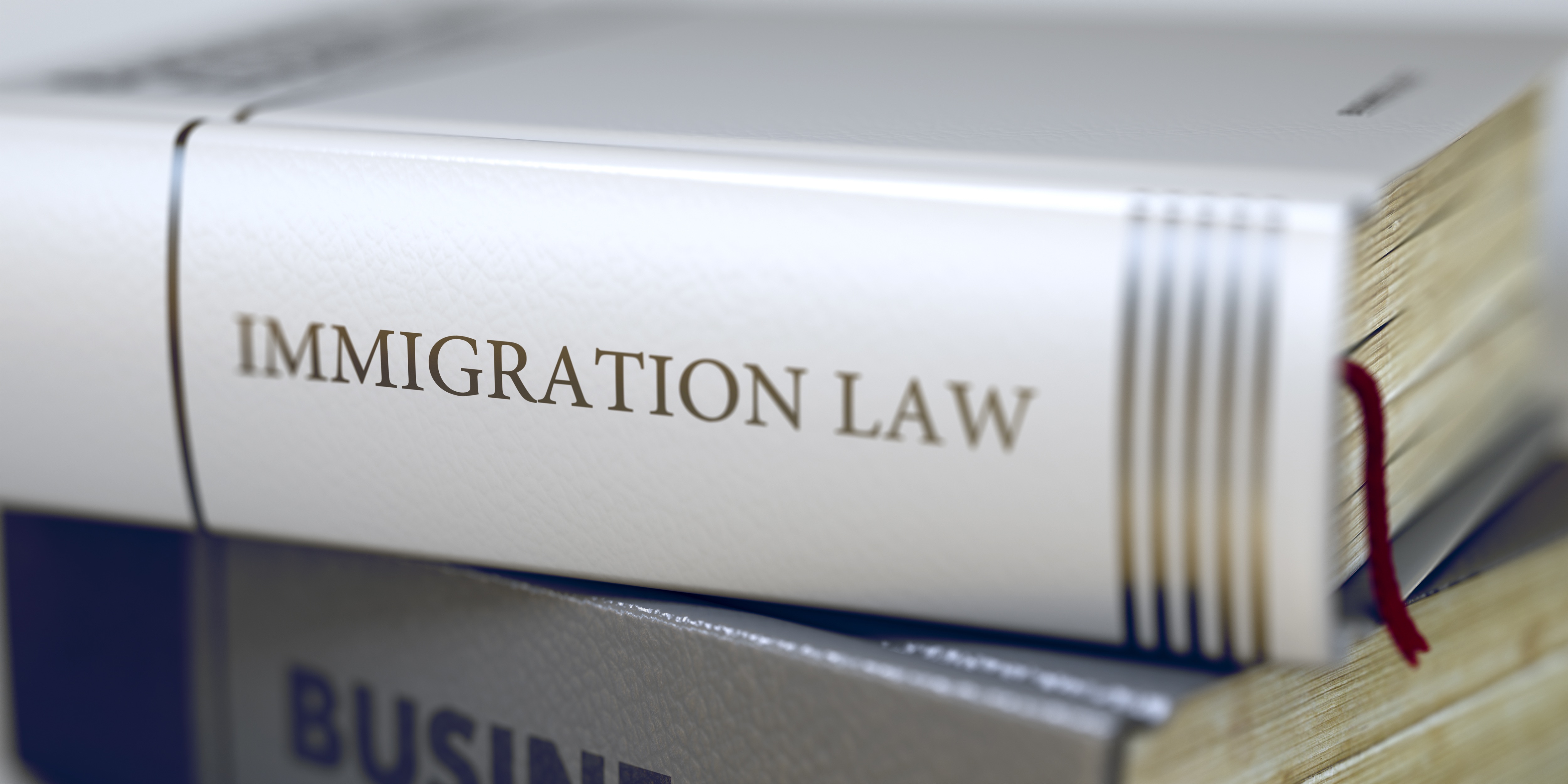 Federal Court. To form a "reasonable suspicion" under to s 189, are officers expected to have detailed knowledge of case law on the concept of 'Aboriginality'? Is it likely that "not all Aboriginal peoples will have the same law and custom governing these issues"? Was the officer's suspicion that the Applicant was a non-Aboriginal unlawful non-citizen reasonable, in circumstances where the 2nd & 3rd limbs of the tripartite test in Mabo (No 2) were satisfied? Are Stewart, EFX17, EPL20, and Sillars distinguishable if s 501CA(3) representations are received within the prescribed period?

Question 1: In order to form a "reasonable suspicion", pursuant to s 189 of the Migration Act 1958 (Cth), that a person is an unlawful non-citizen in circumstances where the person claims to be an Aboriginal Australian, is the officer "expected to have a level of knowledge of [case law on the concept of 'Aboriginality'], including by being able to attribute passages of obiter dicta to individual judges, beyond what might reasonably be expected of an advanced law student undertaking a constitutional law examination"?

Question 2: The first limb of the tripartite test for Aboriginality set out by Brennan J in Mabo v Queensland (No 2) [1992] HCA 23; 175 CLR 1 require that a person be a biological descendant of the Aboriginal people. Is it likely that "not all Aboriginal peoples will have the same law and custom governing these issues", with the result that "there is likely to be no universal and inevitable answer as to whether a person satisfies the first limb of the tripartite test"?

Question 3: Was the officer's suspicion that the Applicant was a non-Aboriginal unlawful non-citizen reasonable, in circumstances where both the second and third limbs of the tripartite test were satisfied, namely where it was "accepted by the Minister that he both identifies as an Aboriginal Australian and has been accepted by a traditional Aboriginal group as a member of that group"?

Question 5: Stewart, EFX17, EPL20, and Sillars are authority for the proposition that the failure of an invitations under s 501CA(3)(b) to crystallise the period in which representations must be made makes the invitation ineffectual. But are those decisions distinguishable if the representations were incontrovertibly received within the prescribed period?