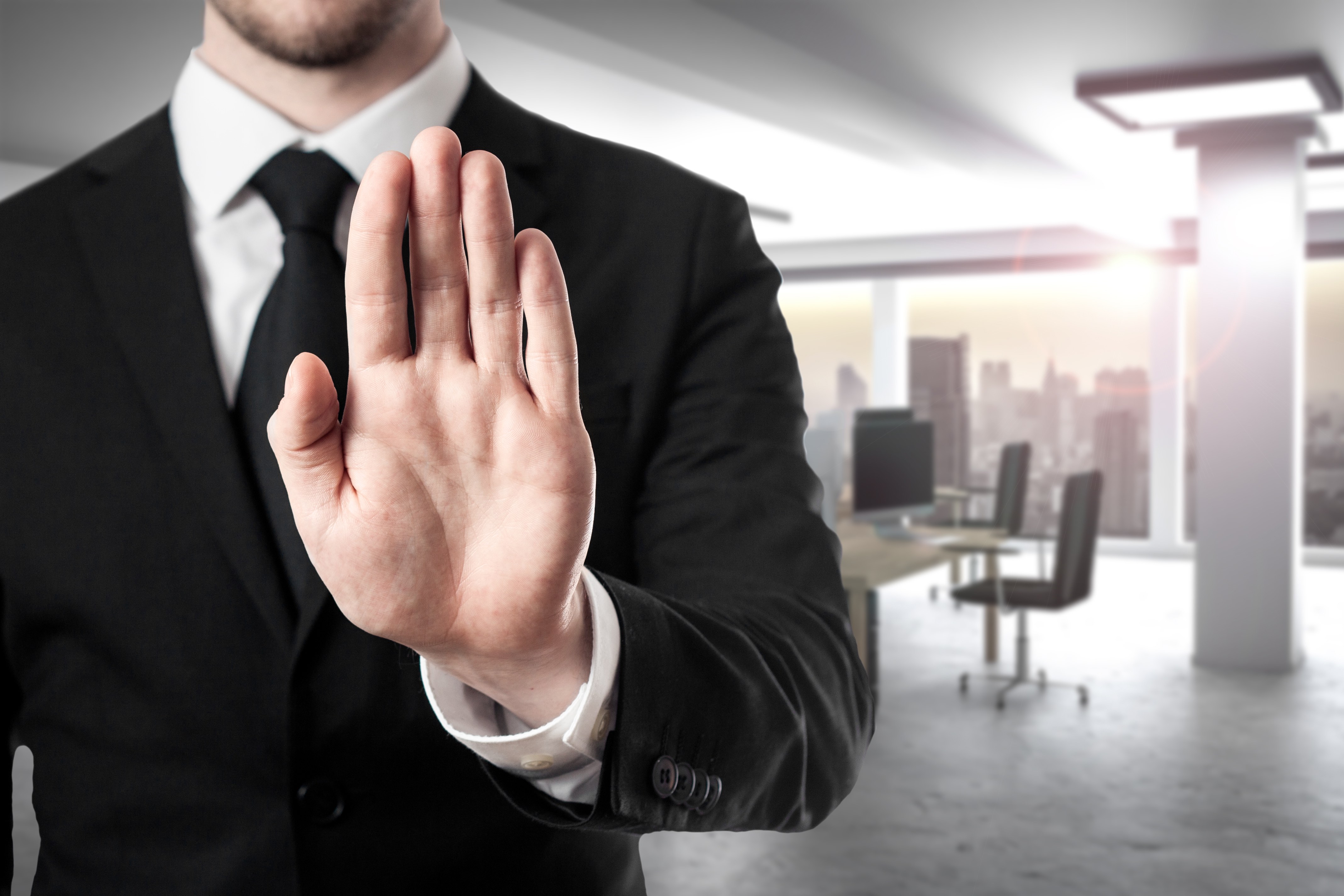 Federal Court: The Applicant argued that: Mr Dutton was not constitutionally permitted to make a decision by reason of not being allowed to have sat in the Parliament; the Full Court's decision in Ibrahim should be followed; the Minister's comment on radio conveyed apprehended bias. The Minister argued that Ibrahim was wrongly decided or, alternatively, that it should be distinguished on the basis that, in Ibrahim, it was the Assistant Minister who made the impugned decision.

The Applicant's visa was mandatorily cancelled pursuant to s 501(3A) of the Migration Act 1958 (Cth). The Minister then personally decided under s 501CA(4) not to revoke that cancellation.

The Applicant applied to the Federal Court (FCA) for judicial review of the Minister's non-revocation personal decision.

The matter was heard by a single judge of the FCA, the questions to which were as follows:

Question 1: Should the FCA accept the following submission by the Applicant?

"The applicant submitted that the Minister did not have power to make the decision because he was not constitutionally permitted to act as a Minister for the purposes of the Act by reason that, at the time of making the decision, he had a pecuniary interest in an agreement with the public service of the Commonwealth in breach of s 44(v) of the Constitution, and the interaction of s 44(v) with s 64 of the Constitution".

Question 2: In Ibrahim, it was held that the Assistant Minister had "proceed on a misunderstanding of the law by conflating the criteria for the grant of a protection visa under s 36 of the Act with Australia’s non-refoulement obligations under international law". Was Ibrahim wrongly decided?

Question 3: The Minister argued that if the answer to Question 2 was "no", Ibrahim should be distinguished on the basis that:

"the decision-maker in [Ibrahim] was the Assistant Minister whereas here it was the Minister. That was said to be significant because the Minister’s understanding of the difference between protection claims under the Act and non-refoulement obligations at international law was made plain by Direction 75 which the Minister himself made only a few months before the impugned decision here and that Direction 75 and Direction 65 are inconsistent with an inferenceequivalent to that drawn in [Ibrahim]".

Should Ibrahim be distinguished?

The FCA answered those questions as follows...