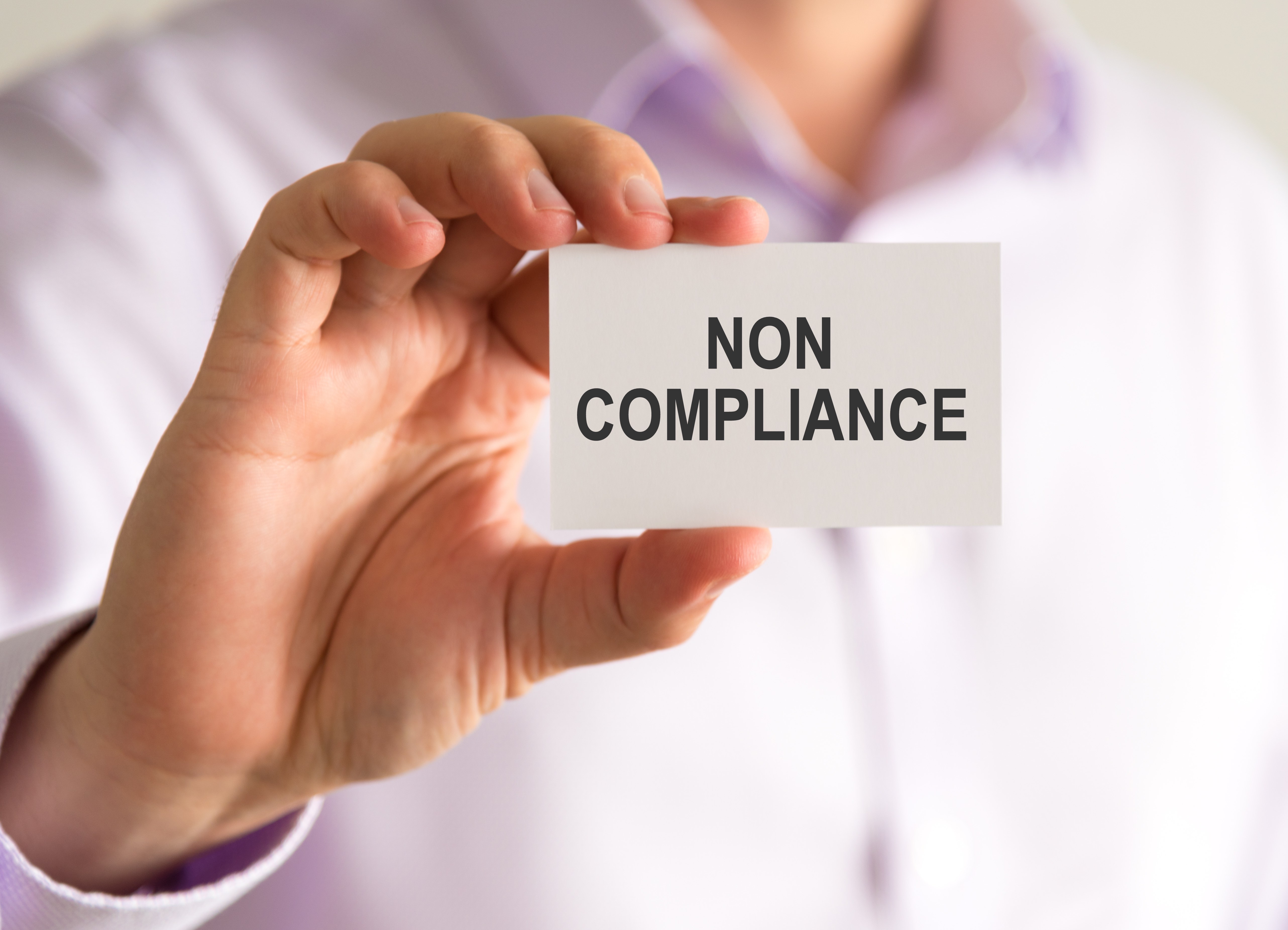 Federal Court: in the context of merits review of a non-revocation decision under s 501CA(4) of the Migration Act 1958 (Cth), can it be said that any departure by the original decision-maker from his or her notification obligations under s 501G(2)  would result in invalidity of a merits review application, "without consideration of the extent and consequences of the departure"?

The Applicant's visa was mandatorily cancelled pursuant to s 501(3A) of the Migration Act 1958 (Cth) on character grounds.

The Applicant sought revocation of that cancellation, but the Minister refused to revoke the cancellation decision pursuant to s 501CA(4).

Section 501G(2) required the Minister's notice of non-revocation sent to the Applicant to be accompanied by "every document, or part of a document, that ... is in the delegate’s possession or under the delegate’s control; and was relevant to the making of the decision; and does not contain non‑disclosable information".

The Minister sent the Applicant the non-revocation notification letter accompanied by some documents, but not accompanied by a set of documents referred to as "Attachment J1".

The Applicant then applied to the Tribunal (AAT) for merits review of the non-revocation decision. Attachment J1 was not before the Tribunal when it made its decision to affirm the Minister's decision.

Question 1: Was Attachment 1 relevant to the making of the Minister's non-revocation decision?

Question 2: If the answer to Question 1 is "no", are the "requirements in [s 501G(2)] such that any departure therefrom would result in invalidity, without consideration of the extent and consequences of the departure"?