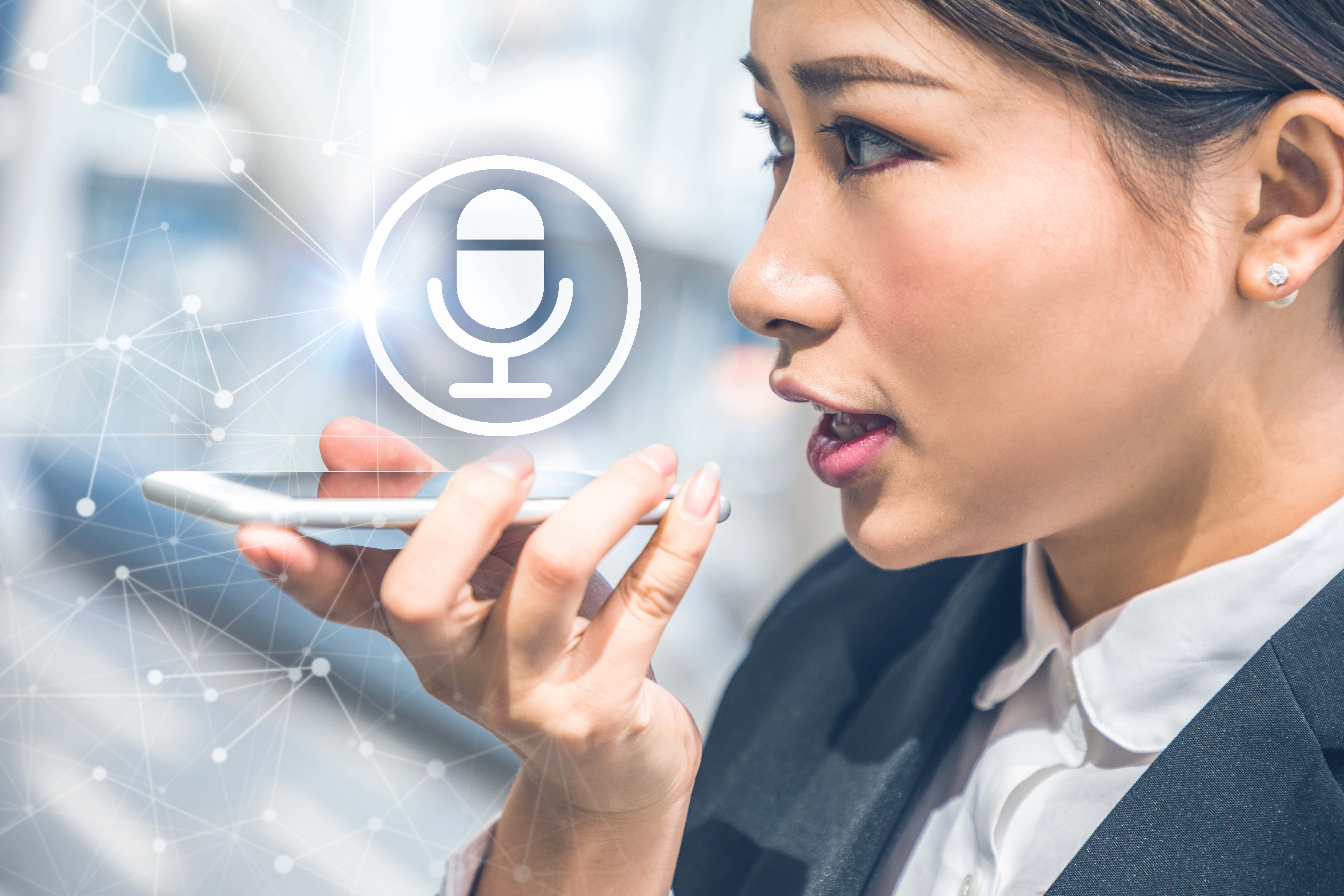 The Minister refused to grant the Respondents a partner visa and the Tribunal (AAT) affirmed the Minister's decision.

The Respondents applied to the Federal Circuit Court (FCCA) for judicial review of the Tribunal's decision, which held that: "the proceedings before the Tribunal have miscarried" and that “there would…be a miscarriage of justice should the decision of the Tribunal not be quashed".

The FCCA did not make any finding that the Tribunal had made a jurisdictional error. Nevertheless, the FCCA treated the existence of a miscarriage of justice as sufficient to enable the ordering of the issue of writs of certiorari and mandamus.

The Minister appealed the FCCA's decision to the Federal Court (FCA), the questions to which were as follows:

Question 1: Is a miscarriage of justice alone (i.e. without the existence of a finding of jurisdictional error) sufficient to enable the ordering the issue of writs of certiorari and mandamus?

Question 2: Is a miscarriage of justice necessarily jurisdictional error?

Question 3: Could "the failure of the Tribunal to make an audio-recording of the hearing, or part of it, ...  of itself, amount to jurisdictional error"?