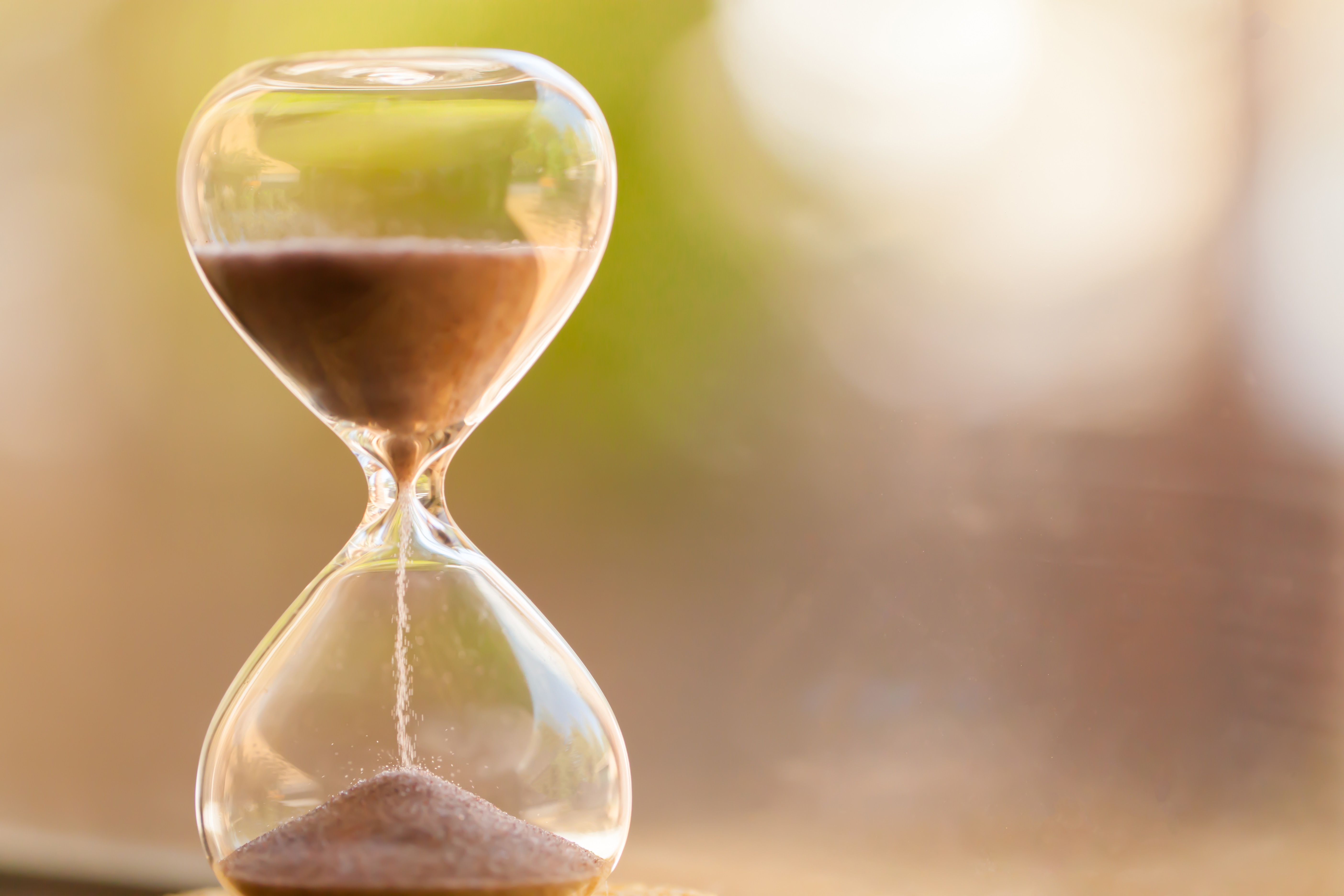 Federal Court (Full Court): the Minister's visa refusal letter indicating that the applicant could apply to the Tribunal within a timeframe to be calculated by the applicant by reference to the legislative provisions (as opposed to stating the date in absolute terms) was an invalid notification; as a result, a 'late' Tribunal application was not late; this decision means that 'late' Tribunal applications including those from years ago may be reconsidered in certain circumstances

A decision handed down by the Full Court of the Federal Court on 18 April 2019 may have wide and welcome consequences for individuals and businesses whose merits review applications the Tribunal found to have been lodged after the statutory deadline, even if that occurred years ago.

The appellant made a protection visa application. The Minister refused that application and sent the appellant a notification letter which purported to comply with s 66(2)(d)(ii) of the Migration Act 1958 by setting out the timeframe within which she could validly apply to the Tribunal for merits review.

According to the Full Court of the FCA (FCAFC), the reason why the Minister's refusal letter was invalid (and the Tribunal application was NOT late) was that ...