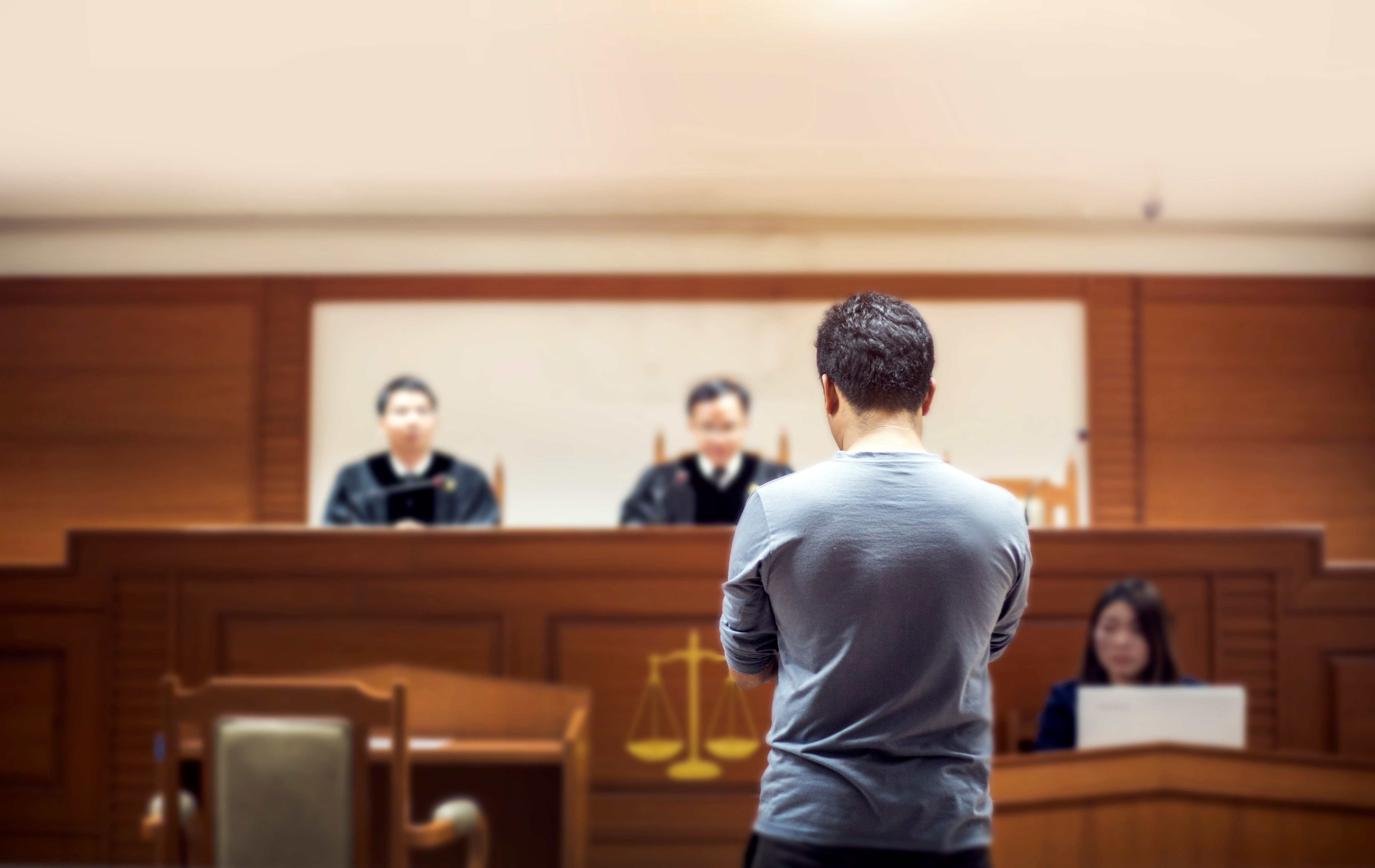 Question 1: In order to determine pursuant to s 198AH(1A)(c) of the Migration Act 1958 (Cth) whether a transitory person no longer needs to be in Australia for the temporary purpose for which they were brought to Australia and therefore whether the duty pursuant to s 198AD(2) to remove them to a regional processing country is triggered, should the assessment of the need to remain in Australia for the temporary purpose be objectively assessed?

Question 2: Was the Applicant entitled to have his claims for protection in respect of PNG determined and, if found to be well founded, not to be refouled to PNG, in light of the omission in s 197C of the Migration Act 1958 (Cth) to a reference to s 198AD, despite the Minister's power to take him to Nauru pursuant to s 198AD and despite the fact that the Migration Act does not provide a statutory mechanism to determine such a claim?

Question 3: Can it be said that, "even if some kind of qualitative judgment is involved, that will not necessarily preclude a fact being characterised as an essential precondition which must objectively exist for the power to be engaged" (i.e. characterised as a jurisdictional fact that a court can and should determine for itself)?

Question 7: If the answer to Question 6 is that the purpose should be more specifically identified, can it be said that "the scheme nevertheless also accommodates medical or psychiatric issues which arise after a person is brought to Australia", not in the sense of an assessment as to whether the preconditions in s 198AH(1A) are engaged, but rather in the sense that those issues "are likely to affect when it is “reasonably practicable”, for the purposes of s 198AD, to remove a person back to a regional processing country"?

Question 9: The FCAFC found that the purpose for which the Applicant was brought to Australia was to "receive “inpatient treatment for his health issues”; “treatment of his physical and psychological symptoms”, and urgent clarification of his medication dosage, as well as potentially several different differential diagnoses". It also found that the "ongoing mental health issues suffered by the applicant, from around October 2019 [following his transfer to Australia on 25 July 2019], are attributable to his reaction to his ongoing detention in Australia" and that the only other medical reason for remaining in Australia (a lipoma) had already been removed by surgery. In those circumstances, were the three preconditions in s 198AH(1A) met?

Question 10: Does the detaining authority bear the onus of proving that the detention is lawful?

Question 11: The FCAFC said as follows: "It would be unlawful for the Commonwealth to detain the applicant beyond the point where it was reasonably practicable to remove him back to a regional processing country". Is the appropriate relief in such a situation an order in the nature of mandamus, compelling the Commonwealth, by its officers, to remove the Applicant, instead of an order of (or in the nature of) habeas corpus?

Question 12: Did the reasonable practicability of the Applicant’s removal pursuant to s 198AD(2) require an objective assessment? In other words, was it a jurisdictional fact in the sense of a fact that the FCAFC could and should determine for itself?

Question 13: Did terms of s 198AD(2) require the Applicant to be returned to PNG, as opposed to removed to the other regional processing country, namely Nauru?

Question 14: Would removal under s 198AD(2) not be practicable until any protection claim made by the applicant had been made and determined?

Question 15: The FCAFC found that "there is no evidence presently before the Court to suggest that removal under s 198AD is not reasonably practicable". Is that finding "unlikely to be sufficient for the grant of an order in the nature of mandamus", on the basis that, while it may be more readily accepted that the burden of proof as to reasonable practicability remains with the Commonwealth in cases of a claim of unlawful detention and the seeking of habeas corpus, the onus to prove the facts necessary to justify the grant of mandamus lies on the party seeking such remedy, namely the Applicant, despite the fact that "the parties with the capacity to adduce relevant evidence are the respondents, not the applicant"?

Question 16: Does potential consideration of an exercise of power under s 195A affect the reasonable practicability of removing the Applicant to a regional processing country pursuant to s 198AD(2)?

Question 17: If the answer to Question 16 is "no", does that "deny the ability of the Minister to exercise the power conferred by s 195A in respect of a person who is in Australia for a temporary purpose"?

Question 18: In circumstances where it was said that the visa the Minister might consider granting the Applicant under s 195A was a Bridging Visa E (BVE) to enable him to depart Australia with a possible duration of 6 or 12 months, can it be said that the the BVE of itself cannot affect the question whether it is reasonably practicable to remove the Applicant to a regional processing country, as: "the visa is not a visa to remain in Australia for any purpose other than arranging departure"; "there was no evidence the applicant had any capacity, or intention, to arrange his own departure to any country"; and "there was no evidence the respondents had made any third country arrangements for the applicant"?

Question 19: The FCAFC found that the Applicant had been brought to Australia for the purpose of his mental illness (as opposed to the treatment of his lipoma), the treatment of his lipoma "was part of the discharge of the Commonwealth’s duty of care to the applicant, as a person detained in Australia". The FCAFC also found that, "at the time of the [FCAFC] hearing, that treatment had almost, but not quite, finished". Can it be said that "the lipoma having been treated, it would not have been reasonably practicable to remove the applicant until the treatment was complete, especially given the fact the applicant had refused treatment for it in Papua New Guinea and if returned too soon, may not have the required post-surgery examinations"?

Question 20: The FCAFC found that only 1 month after the point in time at which he no longer needed to be in Australia for the purpose of receiving medical treatment for his mental illness, the Applicant requested treatment for his lipoma. That surgery was scheduled but then postponed. Was the Applicant’s detention in Australia explained by the need to wait for that elective surgery to be available again?

Question 21: If the answer to Question 20 is "yes" and had the elective surgery been unreasonably or unjustifiably delayed, could the Applicant's removal become reasonably practicable from the point in time by which it would have been reasonable to wait for the surgery to occur, with the consequence that his detention from that point onwards would have been unlawful.

Question 22: If the answer to Question 15 is "yes" and the Applicant has not discharged his onus of proof (i.e. that it was reasonably practicable to remove him) to justify mandamus, can it be said that "that is not to say that it will never be appropriate for an order in the nature of mandamus to issue in this proceeding, if the respondents fail to act in a timely manner, and no other resolution of his migration status in Australia is achieved"?