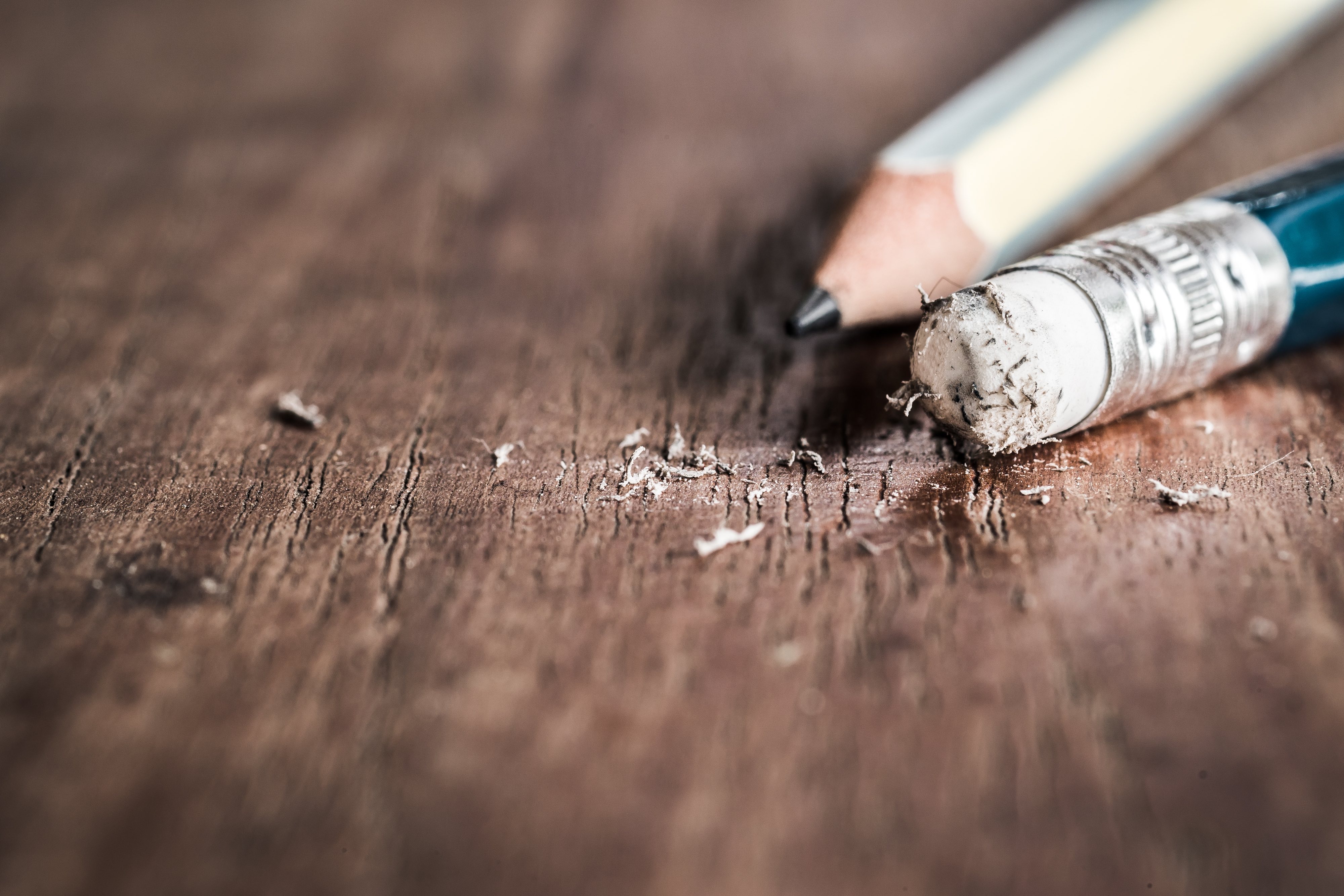 Federal Court (Full Court): The effect of s 48A(1AA) used to be that a person who relied on the Refugees Convention criterion under s 36(2)(a) for a protection visa (PV) application was barred from making a further PV application while in Australia if the original application had been refused. However, that person was not barred from making a further PV application based on the complementary protection under s 36(2)(aa). Subsection s 48A(1AA) was then amended, with the aim of changing that rule, but has the amendment achieved that aim?

The Respondents (a family) arrived in Australia and then made an application for a protection visa (PV) in 2010 relying on the Refugees Convention criterion (see s 36(2)(a) of the Migration Act 1958 (Cth)), but the Minister refused that application.

In 2017 and while still in Australia, the respondents made another PV application, but this time relying on the complementary protection criterion (see s 36(2)(aa)).

The Minister refused the 2017 application based on s 48A which, at the time of the decision, relevantly included the following provisions:

48A    No further applications for protection visa after refusal or cancellation

(a)    an application for a protection visa is made on a non-citizen’s behalf while the non-citizen is in the migration zone; and

(b)    the grant of the visa has been refused, whether or not:

(i)    the application has been finally determined; or

(ii)    the non-citizen knew about, or understood the nature of, the application due to any mental impairment; or

(1C)    Subsections (1) and (1B) apply in relation to a non-citizen regardless of any of the following:

(a)    the grounds on which an application would be made or the criteria which the non-citizen would claim to satisfy;

(b)    whether the grounds on which an application would be made or the criteria which the non-citizen would claim to satisfy existed earlier;

(c)    the grounds on which an earlier application was made or the criteria which the non-citizen earlier claimed to satisfy;

(d)    the grounds on which a cancelled protection visa was granted or the criteria the non-citizen satisfied for the grant of that visa.

application for a protection visa means:

(aaa)    an application for a visa, a criterion for which is that the applicant is a non-citizen who is a refugee; or

(a)    an application for a visa, or entry permit (within the meaning of this Act as in force immediately before 1 September 1994), a criterion for which is that the applicant is a non-citizen who has been determined to be a refugee under the Refugees Convention as amended by the Refugees Protocol; or

(b)    an application for a decision that a non-citizen is a refugee under the Refugees Convention as amended by the Refugees Protocol; or

The Respondents argued before the FCAFC that the legislative history of s 48A supported the conclusion that the 2017 PV application was not an "application for a protection visa" within s 48A(1AA), according to the meaning of that term under s 48A(2).

The Respondents argued that before the Minister's decision was made, s 48A(1AA) and (2) were differently worded to the effect that, as held in the decision in SZGIS, the bar only applied if the further PV application relied on the same protection criterion. In other words, SZGIS was authority for the proposition that, under the version of s 48A then current, if a PV application which relied on s 36(2)(a) was refused, s 48A(1AA) did not bar the making of a further PV application, so long as that further application relied on s 36(2)(aa). The effect of that version of s 48A(1AA), as held in SZGIS, was not disputed by the Minister in this case.

However, the Minister argued that amendments made to s 48A after the SZGIS decision was delivered changed the effect of that provision in a way that the bar would apply irrespective of what protection regime (i.e. s 36(2)(a) or (aa)) was relied upon as part of the original PV application.

The Respondents argued that the Minister's argument would render s 48A(1C) "entirely superfluous", as that provision, which had been inserted after, and in response to, SZGIS, consciously made no mention of s 48A(1AA). The Respondents submitted that such an omission indicated that the grounds upon which the original and further PV applications were made were still a relevant factor in determining whether the further application should be barred by operation of s 48A(1AA).

The FCAFC answered as follows: